The actress is breaking her silence for the first time since she was let go from the NBC competition series.

Nearly nine months after her controversial exit from America’s Got Talent, Gabrielle Union is sharing her truth.

The Being Mary Jane alum, 47, broke her silence on the racism and sexism she experienced on the NBC series in an interview with Variety published on Wednesday. According to Union, she was met with toxicity on her very first day when Simon Cowell began blowing cigarette smoke, which the actress is allergic to, on set.

“I couldn’t escape. I ended up staying sick for two months straight. It was a cold that lingered, and turned into bronchitis, because I couldn’t shake it,” she told the publication. “It impacted my voice, which affects my ability to do my job.”

She continued, “It was challenging to tend to my illness without being made to feel like I’m responsible for my own sickness. It put me in a position from day one where I felt othered. I felt isolated. I felt singled out as being difficult, when I’m asking for basic laws to be followed. I want to come to work and be healthy and safe and listened to.”

READ MORE: Gabrielle Union warns against being the ‘happy negro’ bowing to the status quo

When Union turned 40 she decided she was no longer going to allow Hollywood to dictate and define who she could be and what she could advocate for.

“There were so many spaces in this industry where I had to compartmentalize myself to feel like I was worthy of work,” Union told Variety. “In my 40s, I embraced myself exactly as I am. I wanted to create projects and be a part of things, to have personal and professional relationships that brought me peace, joy, grace and allowed for compassion.” 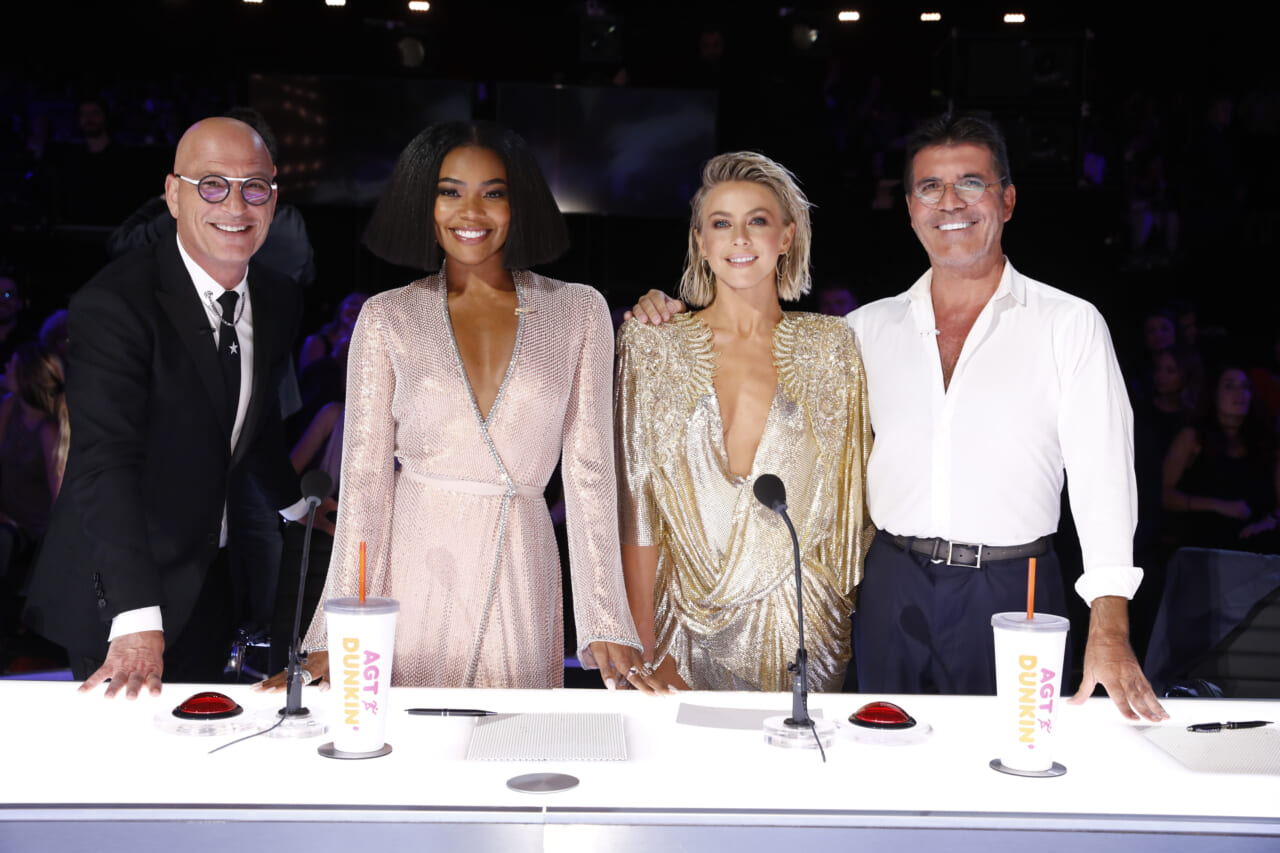 She continued, “I signed up for the experience of being a part of a show that hails itself as the biggest stage in the world. Super diverse, and one about giving people an opportunity to shine where they otherwise probably wouldn’t. What could go wrong?”

Quite a lot, actually. Union says went on to have a slew of troubling incidents on set, including a lack of racial diversity within the hair and makeup department and former talk show host and guest judge Jay Leno telling an racist joke that Union reported to production.

The series’ higher-ups did nothing after receiving Gabrielle’s complaint, according to the actress. Producers told her they would “delete” and “edit out” the joke, which referenced painting of Cowell and his dogs, saying the animals looked like menu choices at a Korean restaurant.

“My first big interview in this industry, the first person who allowed me to come on their talk show, was Jay Leno. I’ve always held him in high regard, but I was not prepared for his joke,” Union said. “I gasped. I froze. Other things had already happened, but at this point, it was so wildly racist.”

She added, “You cannot edit out what we just experienced. There is not an edit button in my brain or in my soul. To experience this kind of racism at my job and there be nothing done about it, no discipline, no companywide email, no reminder of what is appropriate in the workplace?” 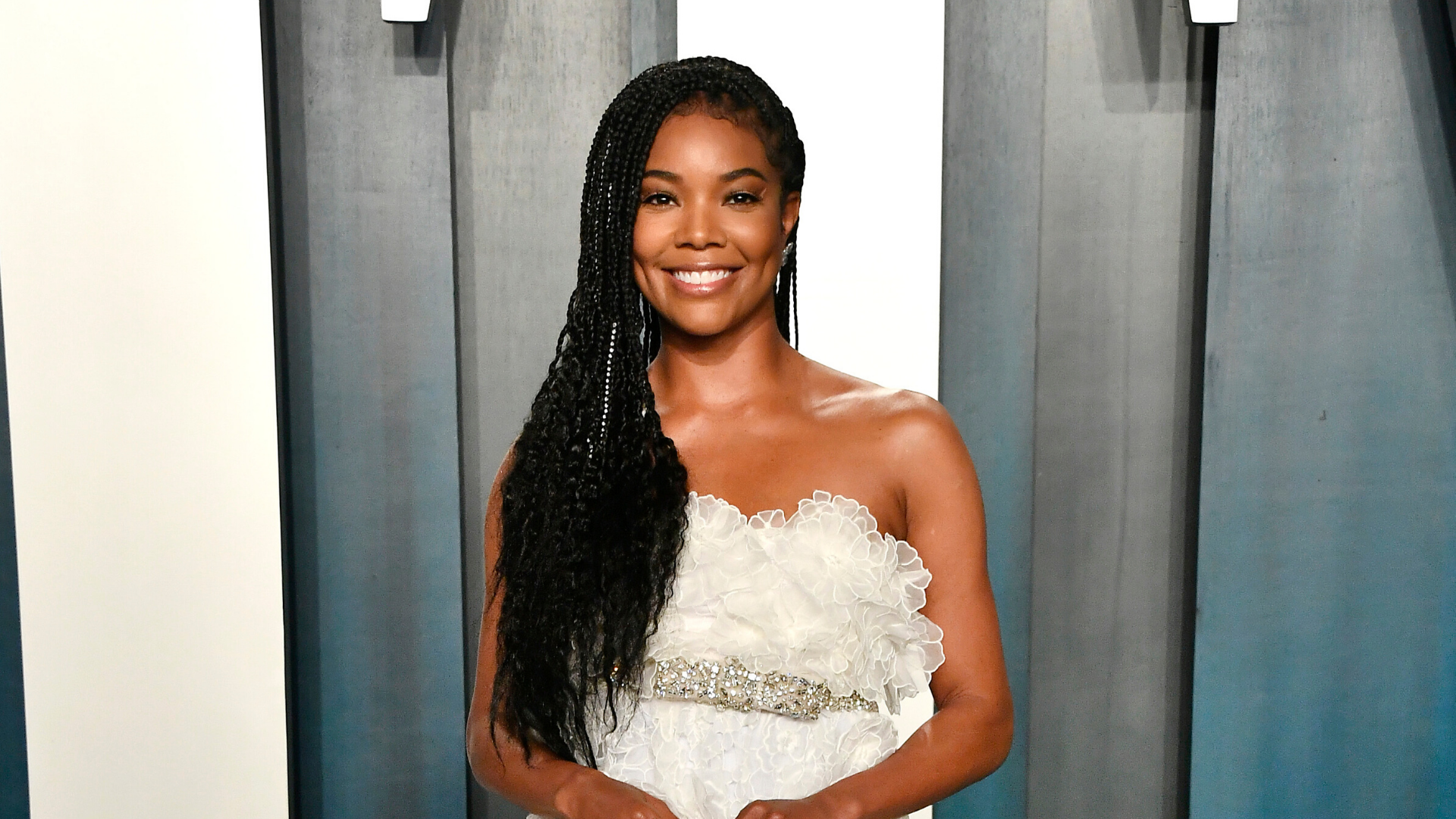 There were also reports that Union was told her hairstyles “were too black” for television, which the actress did not directly address in her interview with Variety. She did, however, reveal that the hair and makeup department did not hire people who looked like her and were equipped to handle her look.

“Some contestants get the full Hollywood treatment, and then some are left to dangle,” Union shared. “When they hit that stage for the opportunity of a lifetime, they want to put their best foot forward and have all of the confidence that everyone else has. When you are making the conscious decisions in hiring, and failing to recognize that you have whole departments that lack the necessary skill set to provide adequate services to all of that diversity that you are touting, you are creating an unequal and discriminatory experience.”

An ongoing investigation by NBC, Fremantle and Syco found that Union’s concerns did not hold any weight on her firing. The media companies also claimed that no one on set made any racist or insensitive remarks to Union.

“The investigation has not shown that the concerns raised by Ms. Union had any bearing on the decision not to exercise the option on her contract,” Fremantle, Syco and NBC said in their statement. “No one associated with the show made any insensitive or derogatory remarks about Ms. Union’s appearance, and that neither race nor gender was a contributing factor in the advancement or elimination of contestants at any time.”