The pair are set to star together for the first time in 20 years. 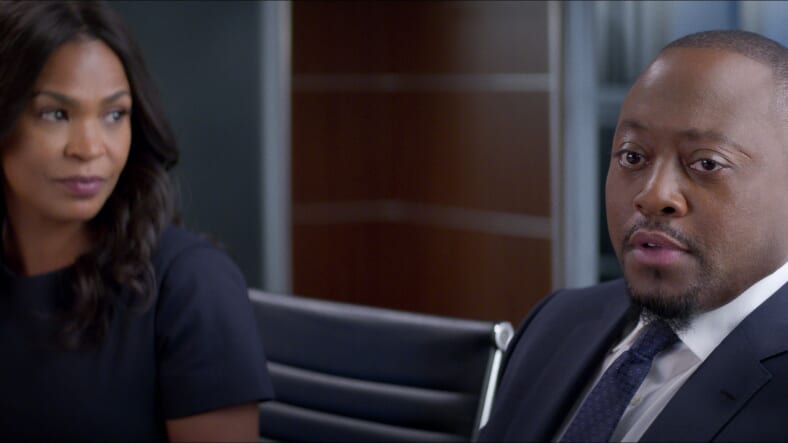 Netflix continues to deliver fresh content despite the COVID-19 shut down, and it looks like we’ve got another new flick to look forward to. Nia Long and Omar Epps are set to star in the upcoming film Fatal Affair and by the looks of the photos, we’re in for some serious drama from two of our faves.

It has been 20 years since the duo paired up for In Too Deep, and now the actors will reunite for the thriller. Aside from Long and Epps, the film also stars Being Mary Jane alum Stephen Bishop and is directed by Peter Sullivan.

Ellie (Nia Long) tries to mend her marriage with her husband Marcus (Stephen Bishop) after a brief encounter with an old friend David (Omar Epps) only to find that David is more dangerous and unstable than she’d realized.

Check out the first look photos below:

Nia Long has been enjoying a bit of a career boom lately.

Back in February, Deadline reported that Long will star in Dreams of the Moon, a true-life story of a Black teenage girl who someday hopes to become an astronaut. The film is about a secret NASA Apollo 11 training mission in 1971, and she has also signed on to executive produce the film.

Dreams of the Moon will be directed by Alfons Adetuyi and will co-star Eden Duncan-Smith, who starred in See You Yesterday, produced from Netflix and Spike Lee.

Also producing the film are Inner City Films and Spier Films, the two companies who partnered on Love Jacked, a romantic comedy. Producers on the film include Adetuyi and Michael Auret, and in addition to Long, other executive producers include Cora Tonno, Lisa di Michele and Gary Shapiro.