The lawyer for Floyd's family says he believes that arrests will be made soon.

Benjamin Crump has announced that charges are expected for the three other officers involved in the death of George Floyd.

Crump, who is representing the Floyd family, appeared on NBC’s Today show with host Hoda Kotb and said the other cops present when Floyd died will face legal consequences.

Derek Chauvin, a now-former Minneapolis officer, was charged with third-degree murder and manslaughter. He was seen on bystander video with his knee pressed against Floyd’s neck that contributed his death in what the Minneapolis medical examiner has now labeled a homicide. 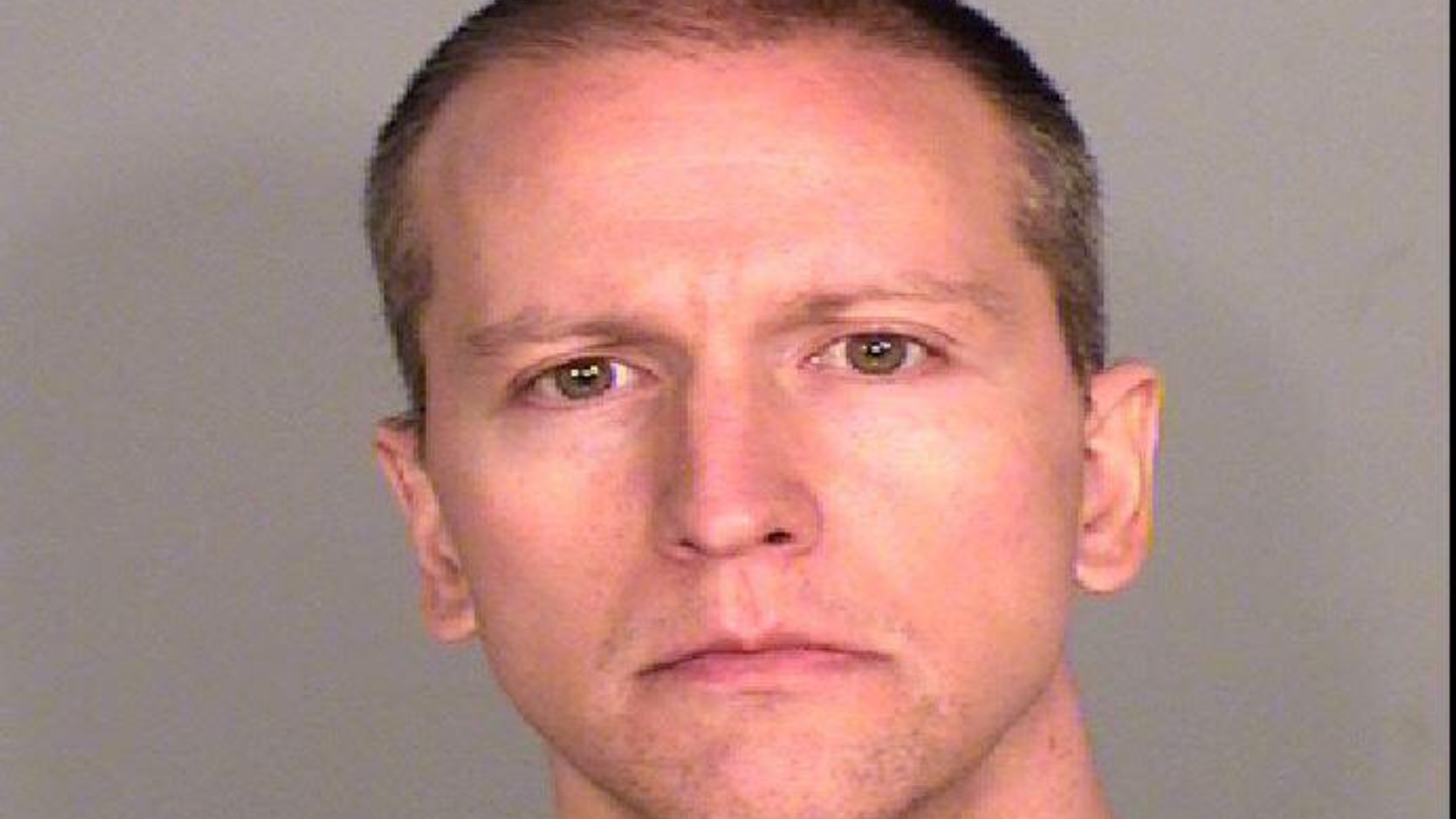 The other officers who were present did not intervene. At one point, all of the cops were seen on top of Floyd as he lay on the ground.

“We heard that they expect to charge those officers,” Crump said.

Despite Chauvin being charged, protests across the nation have continued, demanding the arrest of the other officers, who were fired along with Chauvin.  In many cities the protests have been co-opted by violence, looting and rioting. Crump said it would take real police reform for the demonstrations to subside.

“These protests and these riots that are erupting across cities in America are not started by the protesters. It was started by police brutality and a racist criminal justice system,” he said.

“We don’t want two justice systems in America – one for Black America and one for white America. We need equal justice for the United States of America, and that will heal our country. That will make our children believe that they are part of the American dream,” he said.

Crump’s comments came on the same day that the state of Minnesota filed a human rights complaint against the Minneapolis Police Department. Gov. Tim Walz and the Minnesota Department of Human Rights announced the filing at a news conference.

“We know that deeply seated issues exist,” the governor said. “I know it because we saw the casual nature of the erasing of George Floyd’s life and humanity. We also saw the reaction of the community. They expected nothing to happen because nothing happened so many times before.”