Judge Wallace Harrell found that there's enough evidence for the cases against Greg McMichael and Travis McMichael and William “Roddie” Bryan to proceed.

BRUNSWICK, Ga. (AP) — A judge has ruled that the cases against all three defendants charged with murder in the death of Ahmaud Arbery can advance to the trial court. During a probable cause hearing Thursday, Magistrate Court Judge Wallace Harrell found that there is enough evidence for the cases against Greg McMichael and Travis McMichael and William “Roddie” Bryan to proceed.

A state investigator alleged Thursday that a white man was heard saying a racist slur as he stood over Arbery’s body, moments after fatally shooting the Black man with three shots from a pump-action shotgun.

The inflammatory revelation came amid a week of angry nationwide protests over law enforcement biases against Black victims that erupted after the death of George Floyd in Minneapolis.

In a hearing to determine whether there is enough evidence to proceed with a murder trial, the lead Georgia Bureau of Investigation agent in the case testified that Travis and Greg McMichael and a third man in another pickup, William “Roddie” Bryan, used their trucks to chase down and box in Arbery, who repeatedly reversed directions and ran into a ditch while trying to escape. 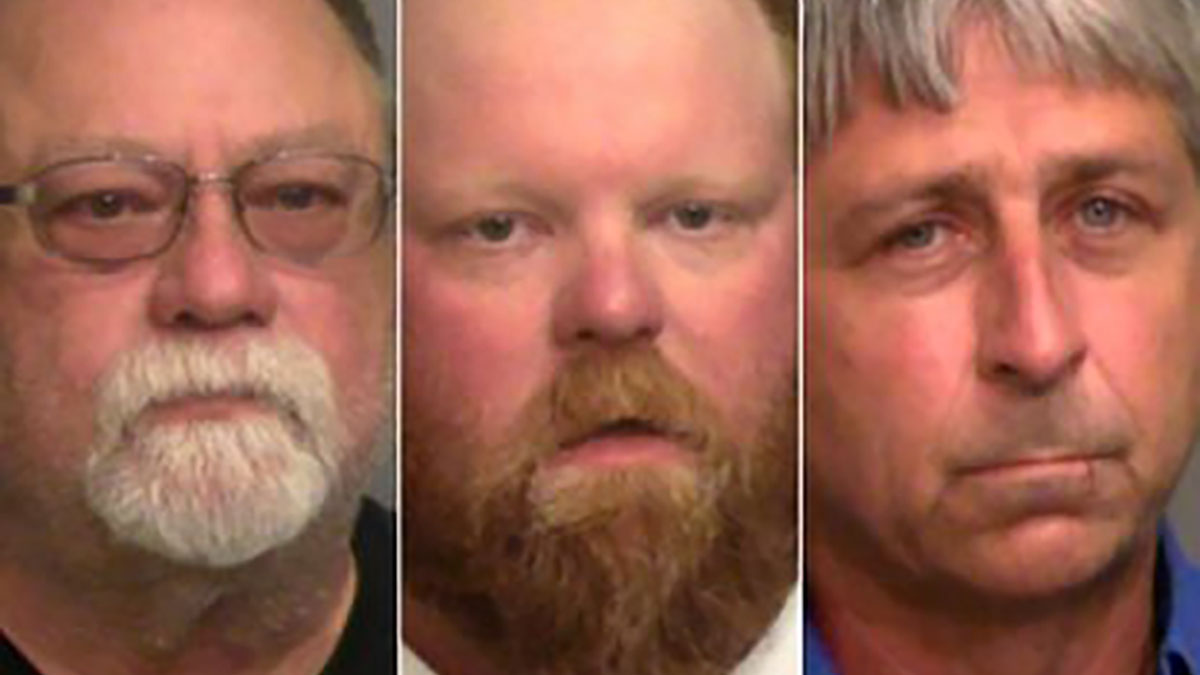 Travis McMichael then got out of his truck and confronted Arbery, later telling police he shot him in self-defense after Arbery refused his order to get on the ground, Special Agent Richard Dial said. A close examination of the video of the shooting shows the first shot was to Arbery’s chest, the second was to his hand, and the third was to his chest again before he collapsed in the road, Dial said.

“Mr. Bryan said that after the shooting took place before police arrival, while Mr. Arbery was on the ground, that he heard Travis McMichael make the statement, ‘f – – – ing n – – – er,’” Dial said.

#AhmaudArbery’s parents are doing their best to maintain their composure as we get through all of the horrible details of their son’s murder. pic.twitter.com/K9VMA0vdpz

READ MORE: The racist history behind Ahmaud Arbery’s body being posted on Snapchat

Bryan gave investigators the information a week after the McMichaels’ arrest, but there’s no indication he said it to Glynn County investigators before that, Dial added.

Lee Merritt, an attorney for Arbery’s family, told reporters outside the courthouse that prosecutors had warned the family before the hearing of the coming testimony about the slur.

“It was still very difficult to hear in the context of a prolonged chase, that after he murdered Ahmaud Arbery and stood over his body, he used that racial epithet,” Merritt said. 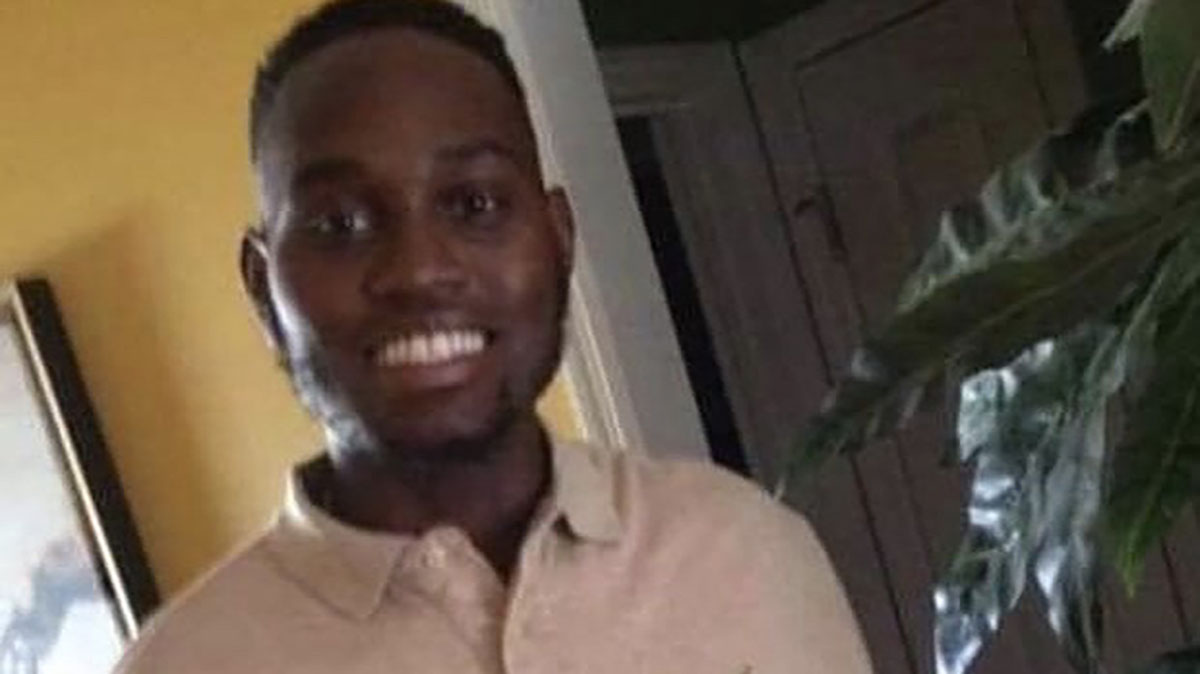 Under questioning by Jason Sheffield, an attorney for Travis McMichael, Dial said Travis told police he raised his shotgun at Arbery from roughly 90 feet (27 meters) away and told him to stop and get on the ground.

That’s when Arbery ran around the passenger side of Travis’ truck, and the two men met in front of the truck.

Dial said Travis told police Arbery “squared up” like he was going to attack.

“There’s a statement that he might have had his hand on his shirt,” Dial said. “Travis McMichael said his adrenaline was pumping and it all happened very quickly.”

He said Travis then fired the first shot into Arbery’s chest.

Sheffield pressed Dial on whether he considered whether Travis fired in self-defense.

The testimony presented Thursday raises questions about the idea that the McMichaels and Bryan were legitimately carrying out a citizens’ arrest of a suspected burglar. It also could factor into a federal investigation into whether hate crime charges are warranted.

The U.S. Department of Justice said on May 11 that it is reviewing the evidence to determine “whether federal hate crime charges are appropriate.” Georgia is one of the few states that don’t have a hate crime law.

Dial testified that Greg McMichael told police that “he didn’t know if Mr. Arbery had stolen anything or not, but he had a gut feeling” that Arbery had committed prior break-ins in the neighborhood.

The investigator testified that police body camera footage showed a Confederate flag sticker on a toolbox in Travis’ truck and that investigators discovered at least two more racial slurs in messages on his phone.

In response to questioning from Bryan’s attorney Kevin Gough, Dial testified that he did believe there was “racial animus” involved in Bryan’s decision to participate in the chase. There’s evidence of Bryan’s “racist attitudes in his communications,” Dial said, referring to comments found on his cellphone, including when he was at an airport and remarked that he was glad there weren’t many Black people there, referring to black people with a racial slur.

Bryan saw a black man running down the street with a truck following and drew certain conclusions based on his racial bias, Dial said.

Arbery was killed Feb. 23 after Travis McMichael, 34, and his father, Greg McMichael, 64, gave chase when they spotted the 25-year-old black man running in their neighborhood just outside the port city of Brunswick. Bryan said he saw them driving by and joined the chase, Dial said.

Georgia law defines felony murder as a killing caused by the commission of an underlying felony. It does not require intent to kill. The minimum penalty is life in prison with a chance of parole.

Defense attorneys for both McMichaels have said much remains unknown about what led to the shooting and have cautioned against rushing to judgment. Gough has said he was merely a witness to Arbery’s death.