OPINION: 'It is truly a bitter irony that many Black men, who are demanding to be seen as human beings, consistently eviscerate the humanity of others' 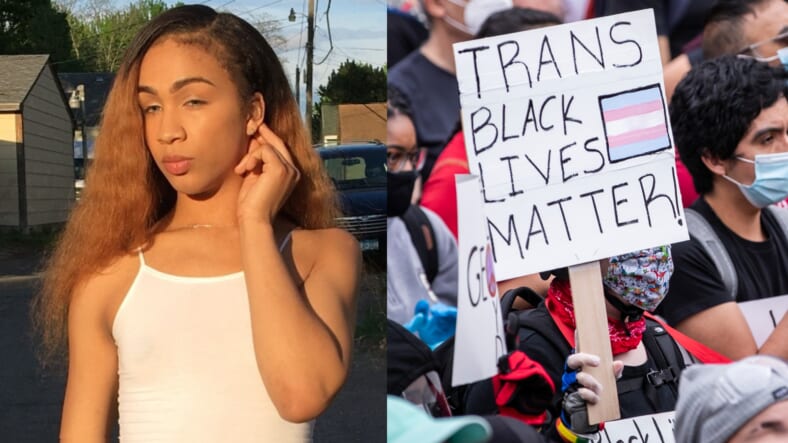 The savage beating of Iyanna Dior in Minneapolis-St. Paul, by a group of Black men on Monday, underscores an essential dilemma for Black trans women at this latest Black Lives Matter moment in the wake of George Floyd’s death.

This quandary of whether Black trans women should show up for those who are killing us at an astounding rate, and who overwhelmingly do not show up for us, is one that I have wrestled with for quite some time. Yet in the wake of Iyanna’s attack, during this Pride Month, it has become all the more urgent for me and others.

That’s because I believe that it will be impossible for anyone to take us seriously when we say, “Black Lives Matter,” until the lives of Black trans women — indeed all women — are seen as equally valuable as the lives of Black cis heterosexual men.

When I saw the video of Iyanna’s attack, I was hit with a wave of shock, sadness, and rage. Recounting what happened in detail is important because it highlights that the hatred of Black trans women is inexplicably personal and visceral. We are not seen as equally human.

You can not be pro-Black and be transphobic. Her life matters.

The incident starts with Iyanna entering a convenience store after being identified by a Black woman as someone who had potentially damaged her car. She was then trapped in the convenience store by a mob. Subsequently, for nearly half an hour in a carnival-like atmosphere, a group of Black men threatened her, constantly misgendering her and repeatedly calling her a gay man.

Iyanna out of fright remained inside. At some point the heckles and taunts reach a crescendo and those both in and outside of the store set upon her. Miraculously she somehow survived. All too many in other encounters of violence don’t.

Tragically, the acute violence that Iyanna faced is all too common for Black trans women.

Just last month, Nina Pop, a Black trans woman, was stabbed to death in rural Missouri.  Black trans women are murdered by Black cis men in numbers so high that the American Medical Association has declared the overall crisis to be an epidemic. Nine out of ten trans women who are murdered in the U.S. are Black, and the country has the third-highest recorded killings of trans women on the planet.

Everyday this month we will be highlighting one specific Black LGBTQ+ organization to donate to. Our first is the Nina Pop Mental Health Recovery Fund. If you have specific organizations you would like for us to highlight feel free to email us at
therivalamerican@gmail.com pic.twitter.com/ACPC88Y37n

It is truly a bitter irony that many Black men, who are demanding to be seen as human beings, consistently eviscerate the humanity of others. The fact that tens of thousands of them are taking to the streets demanding an end to ignorance and fear, which can lead to murder, even as they perpetuate the same violence against Black trans women is equally distasteful.

Of course this patriarchal approach makes a mockery of Black Lives Matters’ founders and founding ideals. Black Lives Matter was launched by three women two of whom are LGBTQ. Both co-founders Alicia Garza and Patrisse Cullors identify as queer and lesbian, respectively. 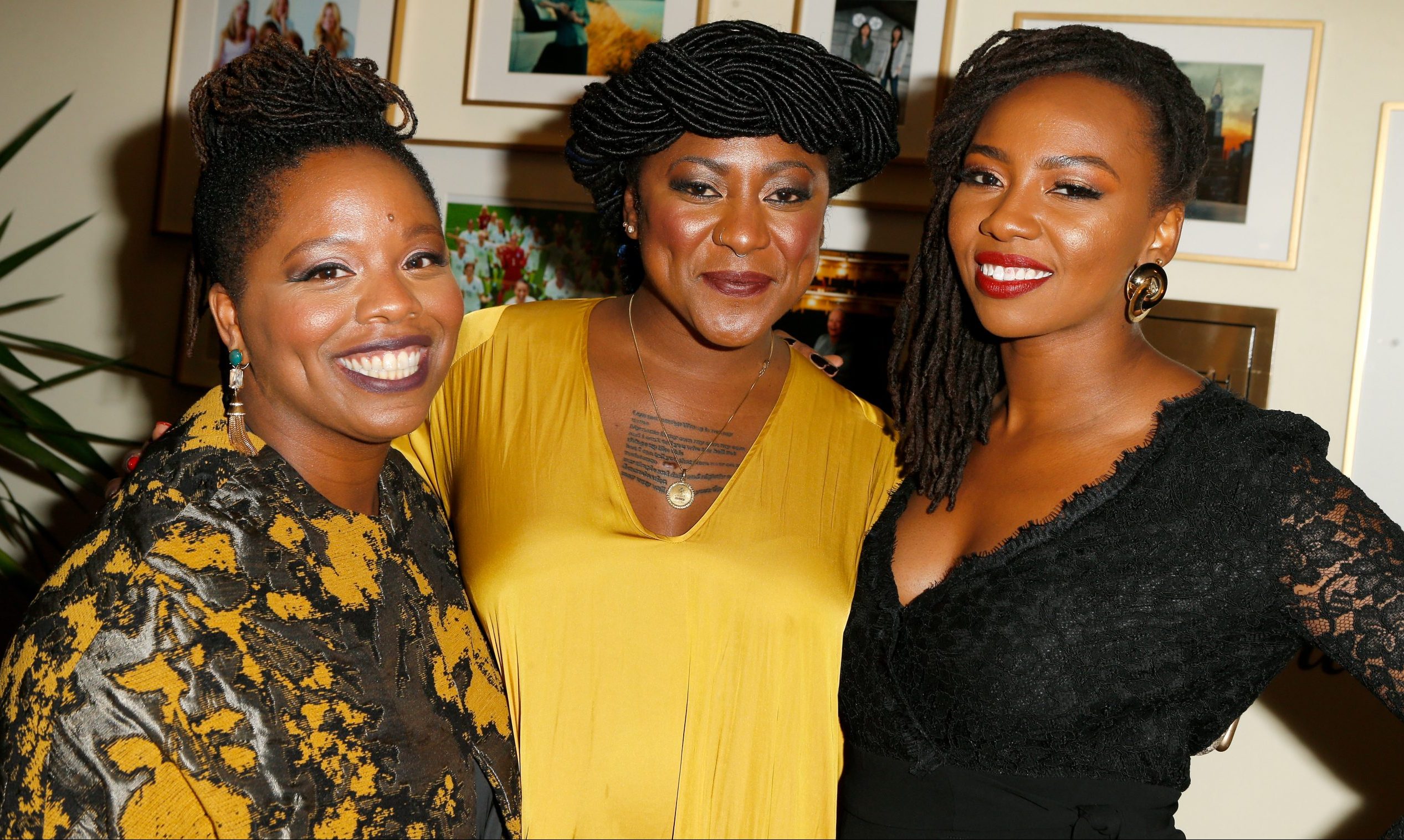 Moreover, Black Lives Matter as an organization states that it is committed to doing “the work required to dismantle cisgender privilege and uplift Black trans folk, especially Black trans women who continue to be disproportionately impacted by trans-antagonistic violence.”

And as Charlene Curruthers outlines in her book “Unapologetic,” Black movements must have a “queer and feminist mandate” in order to be successful. Consequently, Black men who march shouting “Black Lives Matter: and then attack Black trans women are undermining the very ideals for which they say they are fighting. 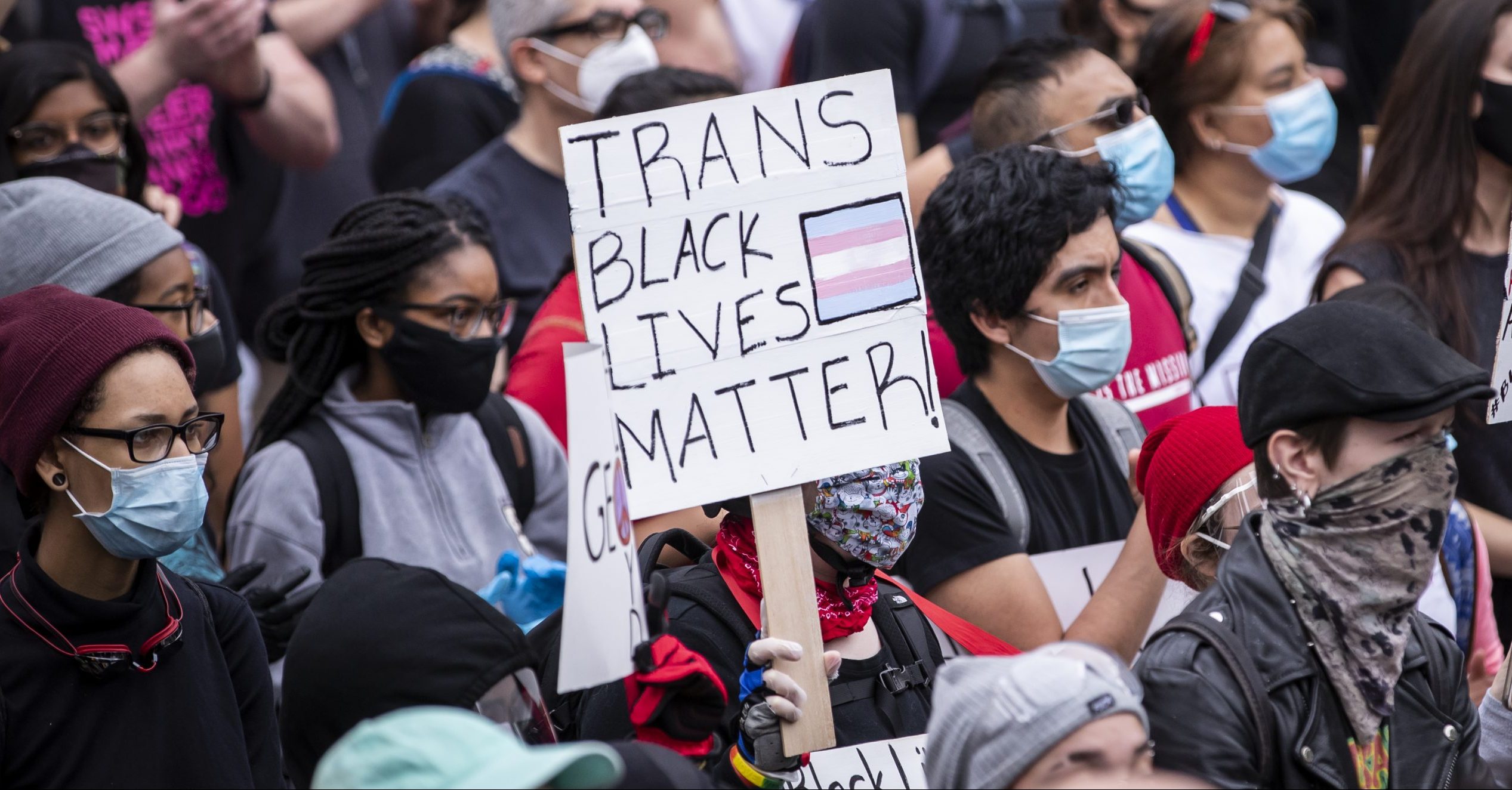 A protester wearing a mask holds a sign that says, “TRANS BLACK LIVES MATTER” with a flag on the sign among the large crowd in Foley Square. (Photo by Ira L. Black/Corbis via Getty Images)

The truly sad part of this dynamic is that, rather than being victims of violence, Black trans women would make powerful allies. That’s because Black trans people across the country are innovators in the struggle to end the police state and mass incarceration.

Atlanta’s Solutions Not Punishment Collaborative (SNAPCo), Black and trans-led, is working to end the carceral state and to repurpose abandoned jails and prisons for new community needs. New York’s Sylvia Rivera Project — a people of color, trans collective — through their #NoNewJailsNYC campaign is also working on abolition by seeking to close the world’s largest jail, Rikers Island.

And this list is only scratching the surface of trans groups in the vanguard.

That’s why, until this current misogynistic and sadistic dynamic ends, Black trans women can choose to sit out the current uprising with a clean conscience. 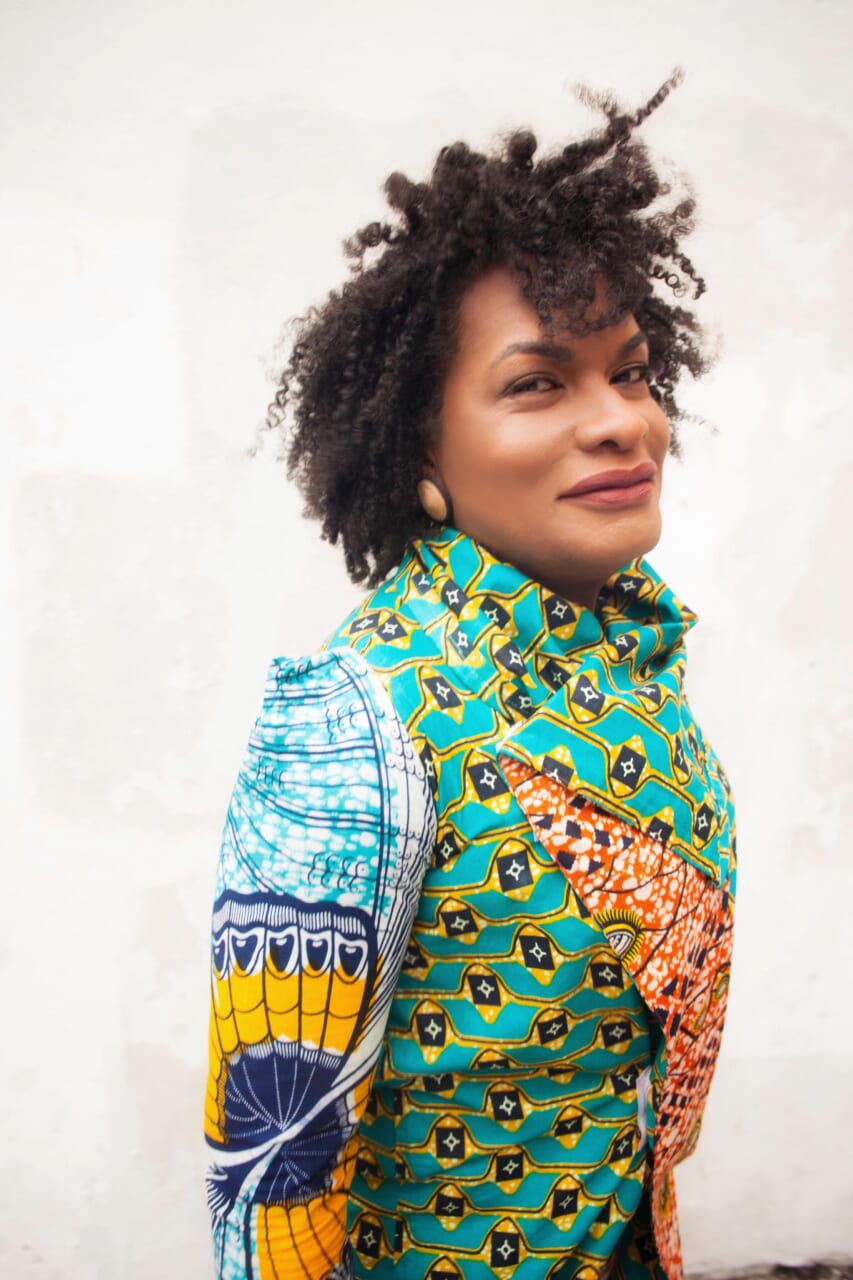 Imara Jones is the Founder and Creator of TransLash. She sits on the board of the Anti-Violence Project.