The conservative commentator was shut down when a fundraising site said her campaign violated their terms of service for intolerant content. 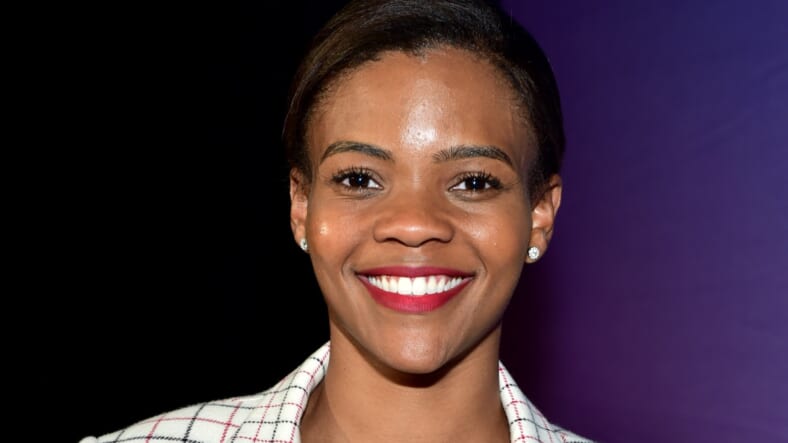 Candace Owens started a GoFundMe for a Birmingham bar owner that raised over 200K. But it won’t raise any more as the campaign was suspended after comments by both Owens and the business owner.

According to Variety, the 200K was raised for Birmingham’s Parkside Cafe, a popular Birmingham bar that had just opened after shutting down due to the pandemic. But after co-owner Michael Dykes sent a text to his partner about charging a “protest tax” because his bar couldn’t remain open past a 7 p.m. curfew, imposed by the city after protests turned violent, the campaign was suspended. 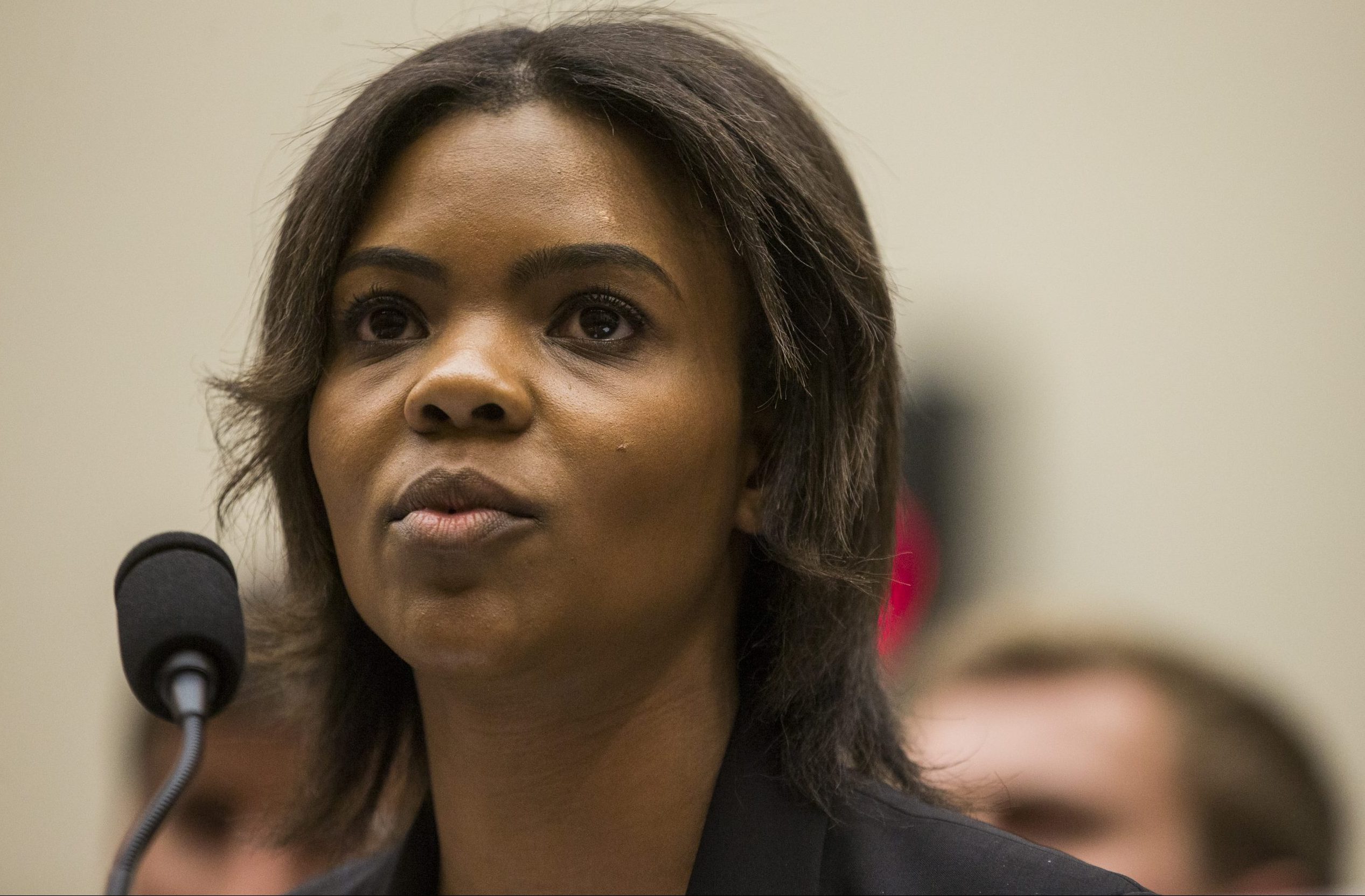 He also said employees who participated in the protests should quit. The full text read:

“We should go up one or two dollars on everything until June 10th. Call it a protest tax because all the idiots that went to the protests are responsible for us not being able to open normal hours. Any employees that went or are going should resign. Mr. Floyd was a thug, didn’t deserve to die but honoring a thug is irresponsible.”

AL.com reports that that the text was shared among the bar’s employees and one of them,  Lacey King, posted it in on Friday in a now-deleted Facebook post.

“This is the owner of Parkside, this is the man I work for, Michael Dykes. Please someone give me a new job bc this man is the most hateful person I have ever met in my life. The evil texts I’ve received from him over the years are astonishing. This is just one example.”

Three employees quit after the text was made public and the backlash on social media was swift.

When reached by AL.com, Dykes said he wanted to apologize  “100%.” He said he was upset about the damage some protesters had done and was “inspired” by Owens’ take on the situation when she referenced Floyd’s past.

“I feel like I’ve been raked over the coals” he said. “It was a heat-of-the-moment thing. I’m very frustrated, because it was way misconstrued. I was just mad. I didn’t get the chance to explain myself. … I think this has gotten blown way out of control.”

Dykes has owned the bar since 2010 in an area of Birmingham some consider to be gentrifying.

“I’m not a racist. I have many black friends. I have friends from Gambia and other places,” Dykes added.  “Yes, I made a mistake and called Mr. Floyd a thug. I regret that. I really do regret that. … I am sorry for what I said. I did not mean disrespect to Mr. Floyd, ever.”

GoFundMe flagged the campaign, sponsored by Owens, as one that was in violation of their terms of service for “user content that we deem, in our sole discretion, to be in support of hate, violence, harassment, bullying, discrimination, terrorism or intolerance of any kind.”

After raising $205,000 in a few hours @gofundme decided to halt my campaign for the Parkside Cafe in Alabama. At their discretion, they deemed that funds raised for a conservative business constitutes “intolerance”
They WILL however give the funds raised thus far to the cafe… pic.twitter.com/Mfw88iDKRi

Parkside Cafe will get to keep the money already raised, although their Facebook and Instagram pages are now filled with angry posts and people saying they will no longer patronize the bar.

Owens herself has come under fire for an exchange with conservative radio host Glenn Beck, by saying that while she doesn’t believe Floyd deserved to die, holding him up as a martyr is ill-advised.

“The fact that he has been held up as a martyr sickens me. George Floyd was not a good person, I don’t care who wants to spin that. I don’t care how CNN wants to make you think he changed his life around,” she told Beck.

I don’t care WHAT George Floyd did. The officer should have never treated him like that and killed him! But we still must ask: Is he a HERO? BLEXIT founder @RealCandaceO gave her thoughts: “The fact that he has been held up as a martyr sickens me.” pic.twitter.com/0Tm47x5Cc8

The four officers who were present at Floyd’s arrest for allegedly trying to spend a $20 counterfeit bill are now under arrest for crimes including second-degree murder for Derek Chauvin. The now-former policeman held his knee on Floyd’s neck for almost nine minutes. The other officers who were also fired have been charged with aiding and abetting second-degree murder.