'I don't know what's wrong with him,' the unidentified fast-food worker told a dispatcher on June 12. 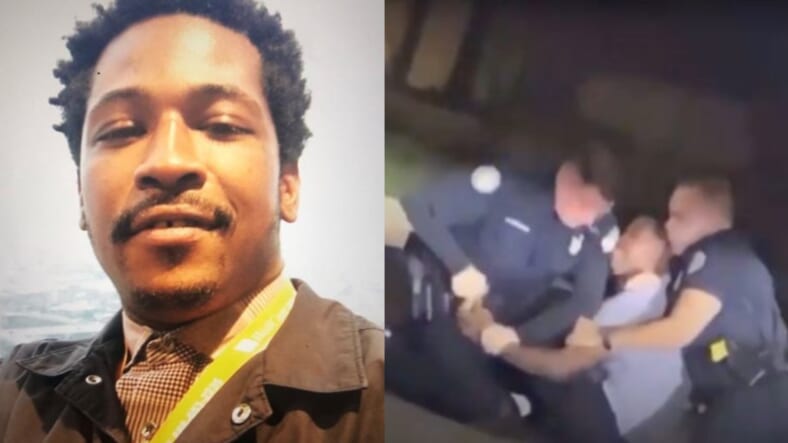 Rayshard Brooks,27, was fatally shot by Atlanta police officer Garrett Rolfe, after police were called to a Wendy’s where Brooks was sleeping in his car. (Photo: Stewart Trial Attorneys/Twitter)

Newly released audio of the 911 call made on the night Rayshard Brooks was fatally shot by Atlanta police reveals that the Wendy’s employee who placed the call told the dispatcher that Brooks was unarmed.

On the call, which was obtained by TMZ, the unidentified Wendy’s worker expressed concern for Brooks, who was sleeping behind the wheel of his vehicle in the middle of the drive-thru. 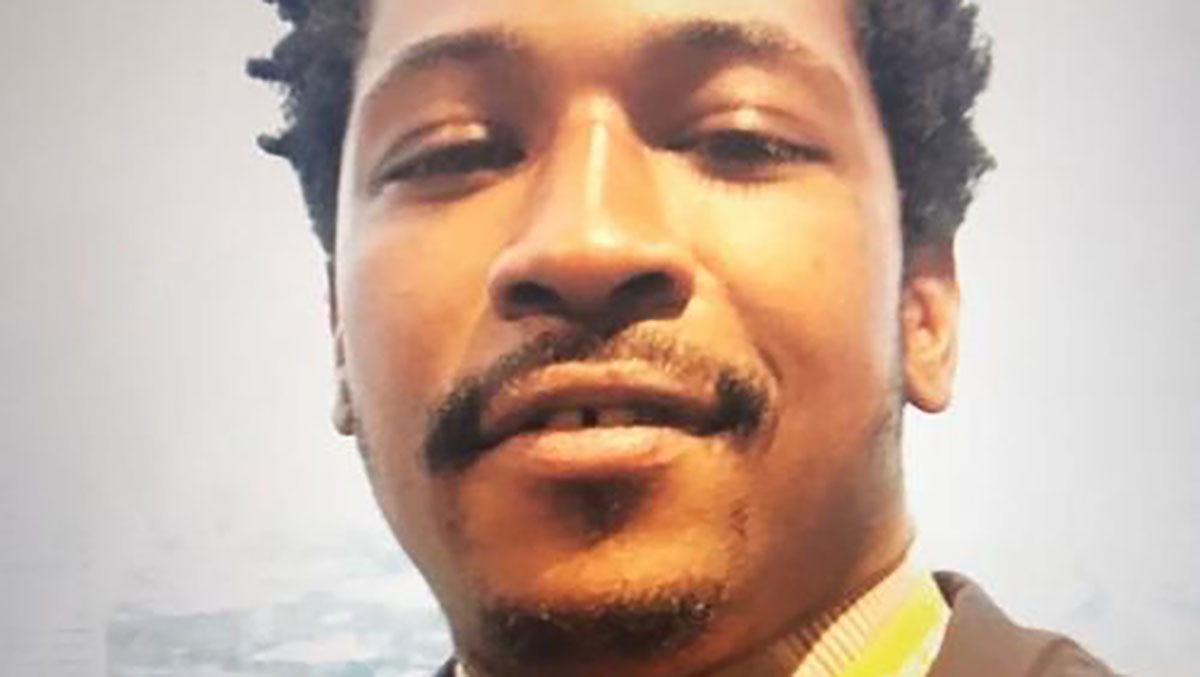 When asked if Brooks was breathing, she added, “Yeah he looked at me and I was like you have to move out of the drive-thru because people are … going around him … I asked him if he had too much to drink he can pull over and go to sleep.”

The 911 dispatcher asked the Wendy’s employee if Brooks appeared to have any weapons, to which she replied, “No, no I think he’s intoxicated.”

The release of the 911 call comes after other swift decisions made by Atlanta officials in the days after Brooks was shot in the back twice by former officer Garrett Rolfe. Just 48 hours after the shooting, Atlanta Mayor Keisha Lance Bottoms announced that that the Rolfe had been terminated and that the officer involved, Devin Brosnan, was placed on administrative duty.

Additionally, to ensure the city’s commitment to police reform and improving the relationship between the department and Atlanta’s predominantly Black community, Mayor Bottoms accepted the resignation of police chief Erika Shields.

READ MORE: Cousin of Rayshard Brooks says he thought Atlanta was better than this

On Sunday, the Atlanta police department released the full body camera footage belonging to both officers. Rolfe’s body camera footage did not capture the scuffle between Brooks and the officers that led up to the fatal shooting, however, the entire shooting was caught on surveillance video released by the Georgia Bureau of Investigation on Saturday. It was also caught on a camera phone filmed by a witness.