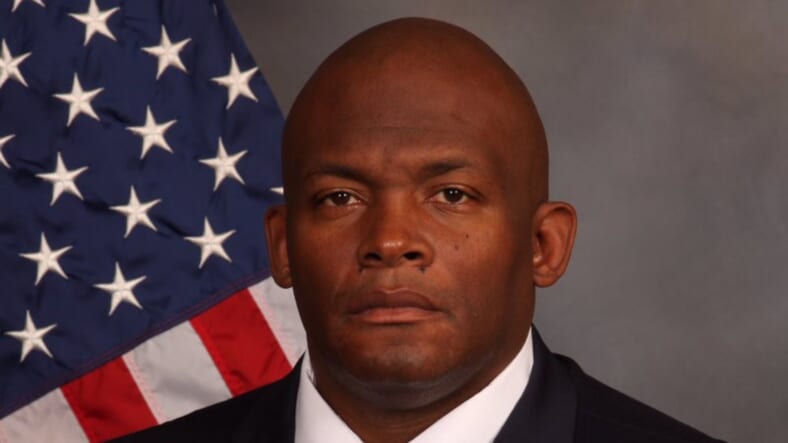 An Atlanta police officer charged with aggravated assault for tasing two college students trying to get past a protest is also being investigated in the 2016 shooting death of a mentally ill man for using excessive force.

WSB-TV reported that Willie Sauls, a 27-year veteran of Atlanta police, is named in a federal suit by the family of Jamarion Rashad Robinson. The 26-year-old former Clark Atlanta student was killed in August 2016 after federal authorities served a warrant on him, believing he fit the description of a suspect who pointed a gun at Atlanta police officers days before. 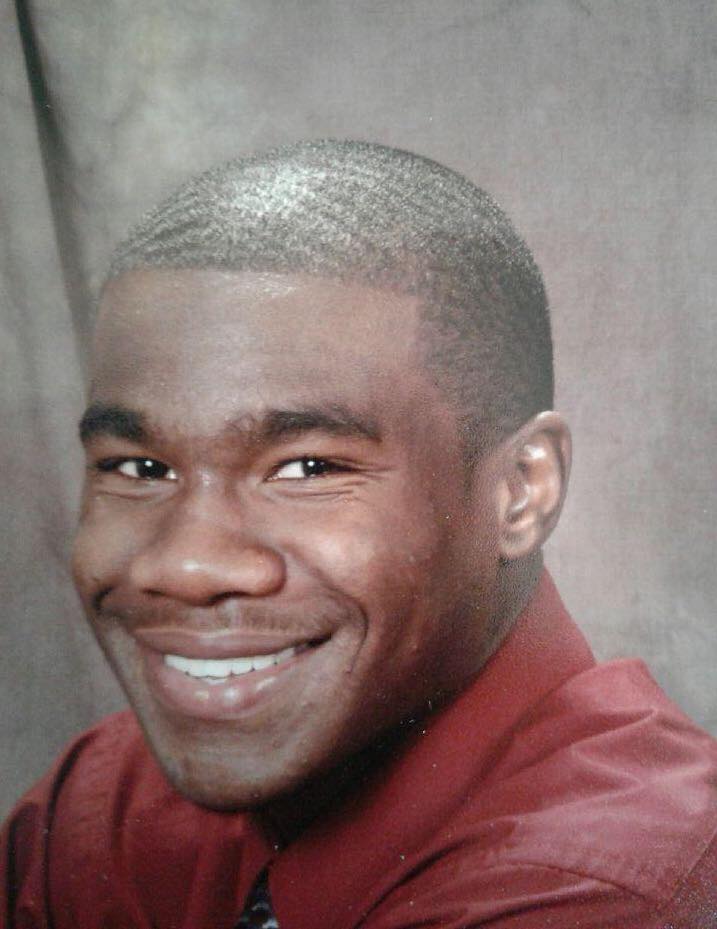 The results of the autopsy revealed that Robinson was shot 76 times in the back by the federal task force. The police claim Robinson had a weapon but there has been no definitive proof provided in court filings. Furthermore, the officers were not using body cameras to confirm or deny that Robinson was armed.

Sauls used a battering ram during what was supposed to be a knock warrant operation then dragged Robinson’s body down a staircase after he was shot 76 times. His corpse was then handcuffed by task force members and left him there for eight hours, according to his mother, Monteria Robinson.

No evidence of a gun was ever found.

“We know that was their narrative,” she told Channel 2 Action News.

Robinson, who was diagnosed as schizophrenic, had no criminal history. At the time of his death, he was a student-athlete at Tuskegee University. His mother believed he lost his life due to a case of mistaken identity.

Channel 2 Action News and the Atlanta Journal-Constitution have revealed that Sauls is also implicated in other excessive force cases. The 52-year-old was named in incidents that involved a shop customer being shot and killed by plainclothes police officers and a fugitive being shot at 40 times.

The college students were in their car when they were suddenly surrounded by police officers amid the George Floyd inspired protests. They were tased and roughly pulled out of the car.

Two officers were fired and six others were charged in the incident.