After 130 years, Quaker is righting its historical wrongs to 'reflect our values and meet our consumers' expectations' 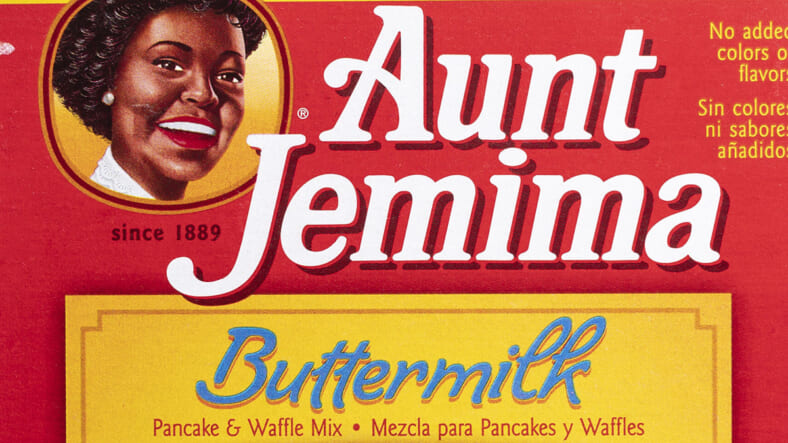 After 130 years, Quaker is finally changing the name of their popular pancake brand, Aunt Jemima. Acknowledging that the brand was based on a racial stereotype, the name of the product will change and the imagery removed.

Introduced on Nov. 1, 1889, the inspiration for the product was a minstrel song, “Old Aunt Jemima,” NBC News reports, based on the mammy archetype. With her large, smiling face and headkerchief, the character was centered in the ideal of Black women as domestic caretakers for whites.

The original logo was based on a woman named Nancy Green who was a “storyteller and missionary worker.” Green was born enslaved. 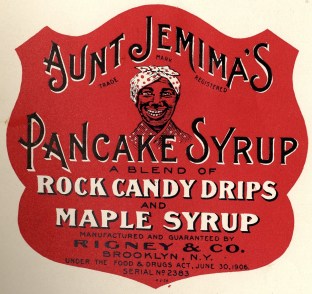 In 1989, the image was updated to show Aunt Jemima in pearl earrings and a newly-coiffed hairstyle. However, the name and her mammy-oriented personality remained.

Kristin Kroepfl, vice president and chief marketing officer of Quaker Foods said that the company acknowledges that attempts to update the brand have proven insufficient.

PepsiCo, which owns the Quaker brand, released a statement stating that they are retiring the brand image. “As we work to make progress toward racial equality through several initiatives, we also must take a hard look at our portfolio of brands and ensure they reflect our values and meet our consumers’ expectations,” the company said.

Riché Richardson, an associate professor at Cornell University, told the TODAY show on Wednesday. “It’s an image that harkens back to the antebellum plantation … Aunt Jemima is that kind of stereotype premised on this idea of Black inferiority and otherness,” Richardson said.

“It is urgent to expunge our public spaces of a lot of these symbols that for some people are triggering and represent terror and abuse.”

Quaker Foods has not yet released the new name for the product but stated that the new packaging will appear in stores later this year. They also committed to spending $5 million over the next five years “to create meaningful, ongoing support and engagement in the Black community.”