Vanessa Bryant is suing the owner of the helicopter which crashed and took the lives of the NBA star, their teen daughter Gianna and seven others. 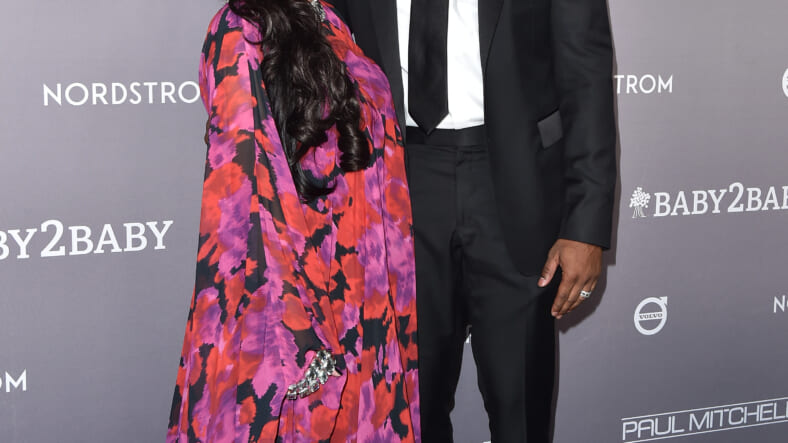 Attorneys for Ara Zobayan, the pilot in the Kobe Bryant helicopter crash, want Vanessa Bryant’s wrongful death case moved out of Los Angeles over concern that they won’t get a fair trial.

In new court docs obtained by TMZ Sports, Zobayan’s family note that a change of venue to Orange County will net a better pool of impartial jurors, as Kobe’s popularity in L.A. would almost guarantee that the trial would begin with “two strikes” against the late pilot.

“The notoriety and popularity of the late Kobe Bryant in Los Angeles County is detailed herein and reached a level that left no person in the county unaware of his role in branding Los Angeles as his city,” Zobayan’s family says in the court docs. 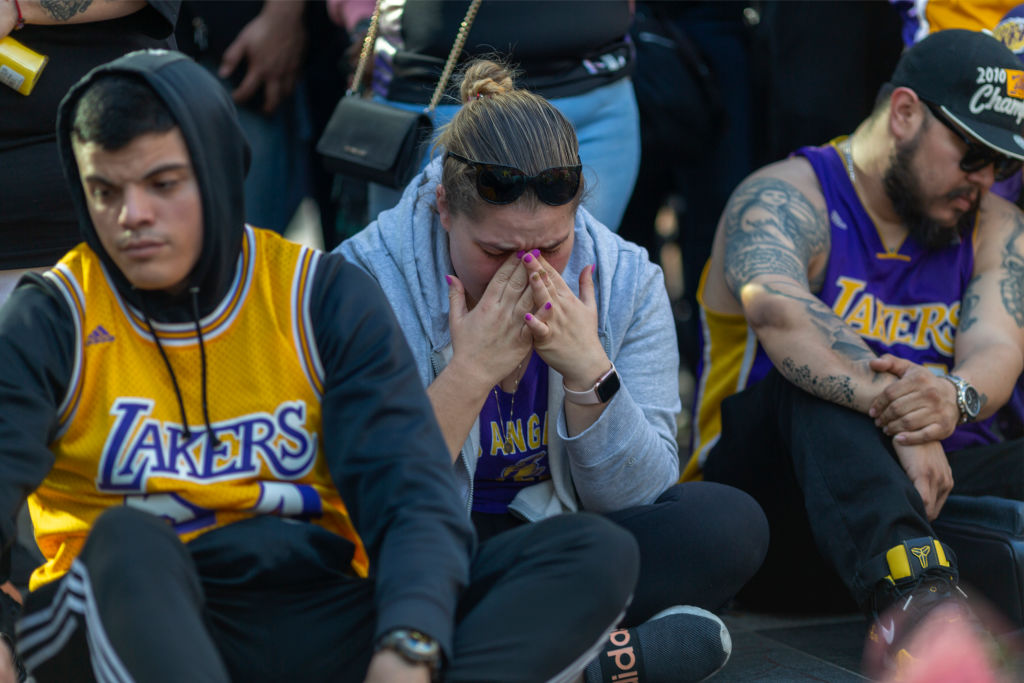 “No other single individual in recent memory, sports figure or otherwise, has been considered by the people to be such a personification of their city of Los Angeles,” the suit continues.

“But with that unprecedented level of acclaim comes a lack of impartiality and objectivity by potential jurors about the merits under the law of the claims asserted in this lawsuit by the Bryant family,” the family adds.

Kobe’s widow is suing the owner of the helicopter which crashed and took the lives of the NBA star, their teen daughter Gianna, and seven other victims, including Zobayan.

A complaint was filed in February in Los Angeles County Superior Court against Island Express Helicopters and Island Express Holding Corp, theGrio previously reported. The suit alleges that Zobayan failed “to use ordinary care in piloting the subject aircraft” and that this avoidable tragedy was caused by his negligence. 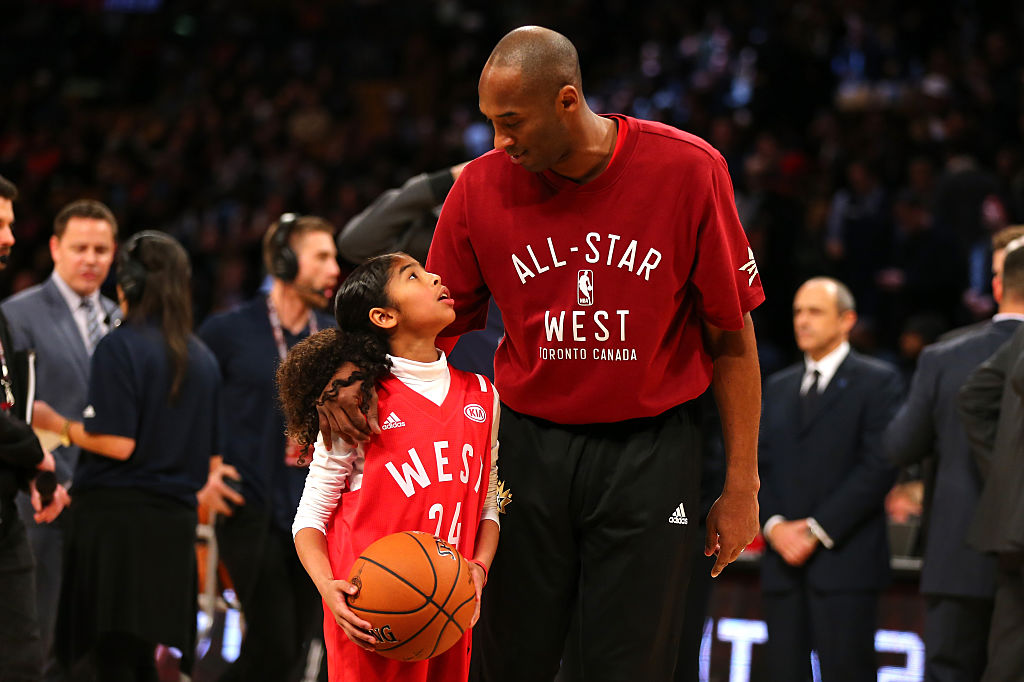 Bryant’s family believes that instead of flying in cloudy conditions, Zobayan should have instead aborted the flight altogether. As a result, the suit argues the company’s “breach of its duty and negligence” caused injuries and damages and that the death of Bryant was “a direct result of the negligent conduct of Zobayan,” which the company is “vicariously liable in all respects.”

The 27-count complaint also names Zobayan’s estate as a defendant, and in addition to negligence, also accuses Bryant’s longtime pilot of failing to monitor and assess the weather, and failure to keep a safe distance between natural obstacles and the helicopter.

The Zobayan family also note in legal docs that Kobe Bryant lived in Orange County, as did all of the passengers — another reason why they are requesting that the case be moved.