A Georgia grand jury on Wednesday indicted all three of the men arrested and charged in the killing of Ahmaud Arbery.

Each defendant is facing a total of 9 counts. The McMichales and Bryan are each facing 1 count of malice murder, 4 counts felony murder, 2 counts aggravated assault, 1 count false imprisonment and 1 count criminal attempt to commit false imprisonment. 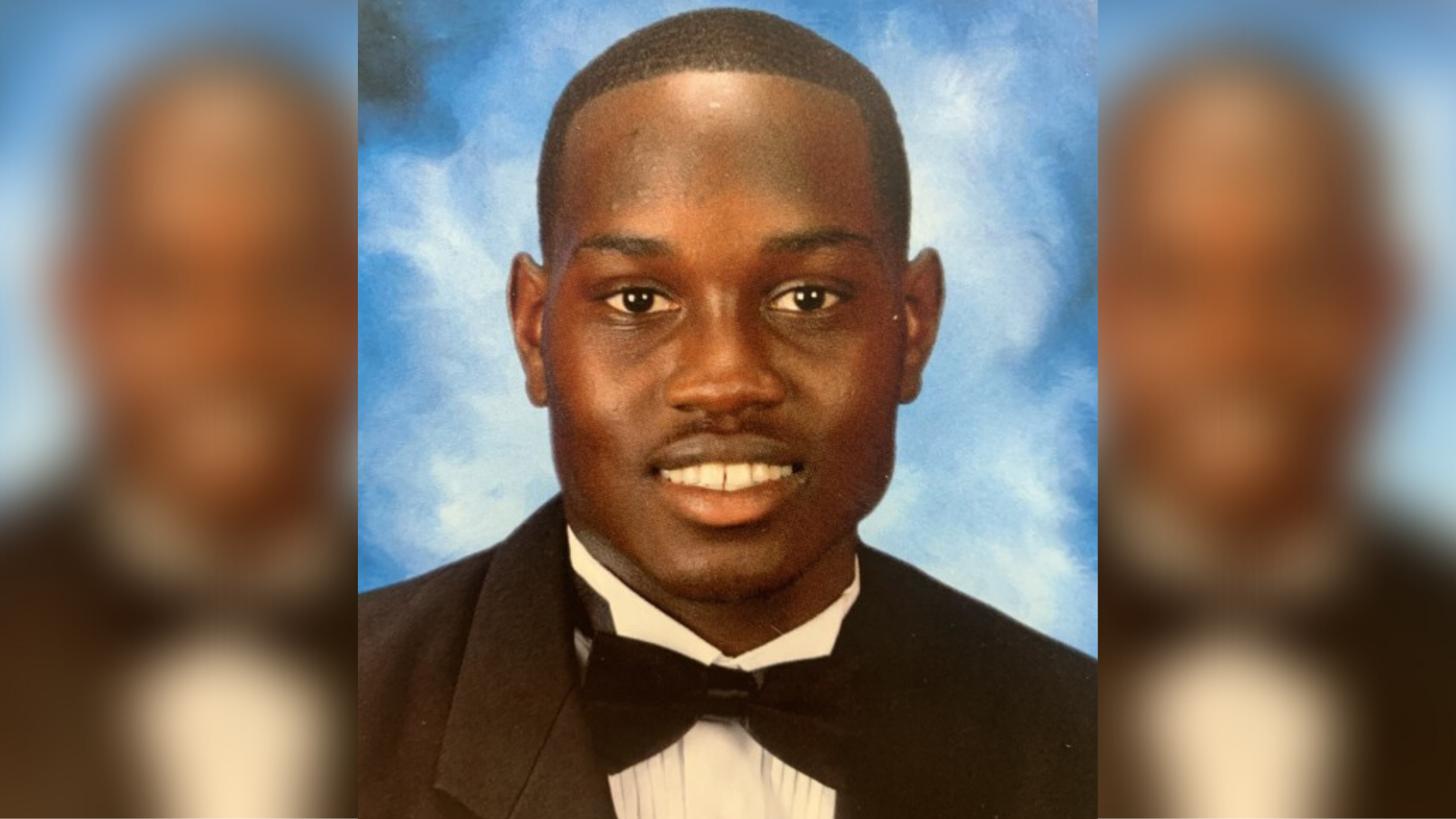 “This is another step forward in seeking justice for Ahmaud,” Holmes said in a statement. “Our team from the Cobb Judicial Circuit has been committed to effectively bringing forward the evidence in this case, and today was no exception.

“It has been an effort of many agencies including the Georgia Bureau of Investigation and the Department of Justice who have worked together to get to this point. We will continue to be intentional in the pursuit of justice for this family and the community at large as the prosecution of this case continues.”

According to Holmes, the grand jury was able to meet after a state supreme court judicial emergency guideline which allowed “time-sensitive essential matters.” They adhered to social distancing and took other health precautions amid the ongoing coronavirus pandemic.

There is not yet a date set for the arraignment for the defendants but they will appear before Judge Timothy R. Walmsley, Chatham County Superior Court judge.

As theGrio previously reported, Arbery was shot on Feb. 23 while jogging in a predominantly white neighborhood after the armed father and son McMichaels duo pursued him in their truck.

It took two months and national outcry before authorities arrested Gregory, a former police officer in the town, and his son, Travis. Both were charged with felony murder and aggravated assault.

Bryan, who lives in the same subdivision as the McMichaels, recorded the video of Arbery’s shooting from the cab of his vehicle. The leaking of the video ultimately led to the McMichaels’ arrests.