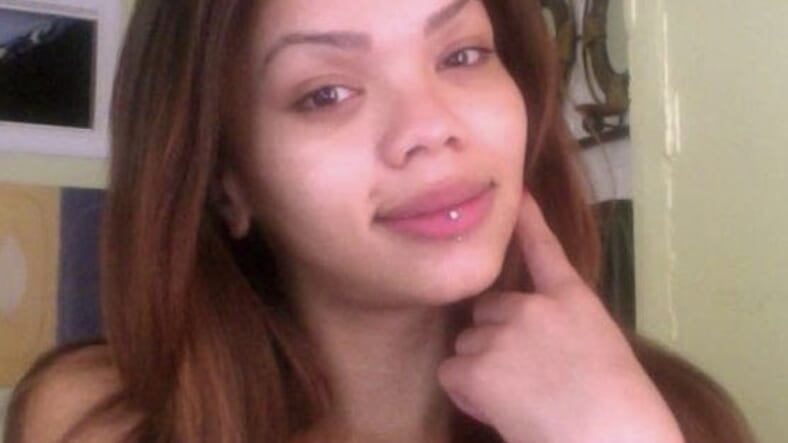 More than one dozen uniformed staff members at the Rikers Island jail complex will face disciplinary action as fallout mounts from the death of a transgender woman at the New York jail.

New York City Mayor Bill de Blasio said that 17 employees will be disciplined for their connection to Layleen Polanco‘s death while in custody a year ago, The New York Daily reports.

A corrections captain and three officers have been suspended without pay thus far, and each person will be subject to an internal investigation by the Department of Corrections. The other 13 uniformed employees are expected to be hit with administrative charges of failing to complete watch assignments. The latter group is also accused of inefficient performance and false logbook entries, according to the news outlet.

“The death of Layleen Polanco was an incredibly painful moment for our city,” de Blasio stated. “What happened to Layleen was absolutely unacceptable and it is critical that there is accountability.”

Polanco family lawyer David Shanies stated that the family is grateful for the actions against the Rikers staff, but hopes the mayor implements future reform that will address such incidents.

“We welcome news of discipline, but until we know the who, what, and how, there is no knowing how meaningful this announcement is,” Shanies said. “If the mayor wants to take meaningful action, he should start by announcing that the City will implement the two dozen reforms urged by the Board of Correction in response to Layleen’s death.”

Cynthia Brann, correction department commissioner, is also committed to the investigations and hopes this is a message to Rikers staff from the top to the bottom.

“We are committed to ensuring that all of our facilities are safe and humane,” Brann stated. “Even one death in our custody is one too many, and this swift and fair determination on internal discipline makes clear that the safety and well-being of people in our custody remains our top priority.”