Judge Peter Cahill stopped short of issuing a gag order on attorneys, but he said one is likely if public statements continue

MINNEAPOLIS (AP) — A Minnesota judge on Monday warned that he’s likely to move the trials of four police officers charged in George Floyd’s death out of Minneapolis if public officials and attorneys don’t stop talking about the case.

Hennepin County Judge Peter Cahill stopped short of issuing a gag order on attorneys, but he said one is likely if public statements continue. Cahill added that such a situation would also make him likely to grant a change-of-venue motion if one is filed.

“The court is not going to be happy about hearing about the case in three areas: media, evidence and guilt or innocence,” Cahill said.

It was the second pretrial hearing for the officers, who were fired after Floyd’s May 25 death. Derek Chauvin, 44, is charged with second-degree murder and other counts, while Thomas Lane, 37, J. Kueng, 26, and Tou Thao, 34, are charged with aiding and abetting Chauvin.

Floyd died after Chauvin, a white police officer, pressed his knee against the handcuffed 46-year-old Black man’s neck for nearly eight minutes. The officers were responding to a call about a man trying to pass a counterfeit $20 bill at a nearby store.

Cahill asked Assistant Attorney General Matthew Frank to use his influence to keep public officials silent, warning that if they continued to discuss it publicly, he likely would “have to pull (trials) out of Hennepin County and they need to be aware of that.” 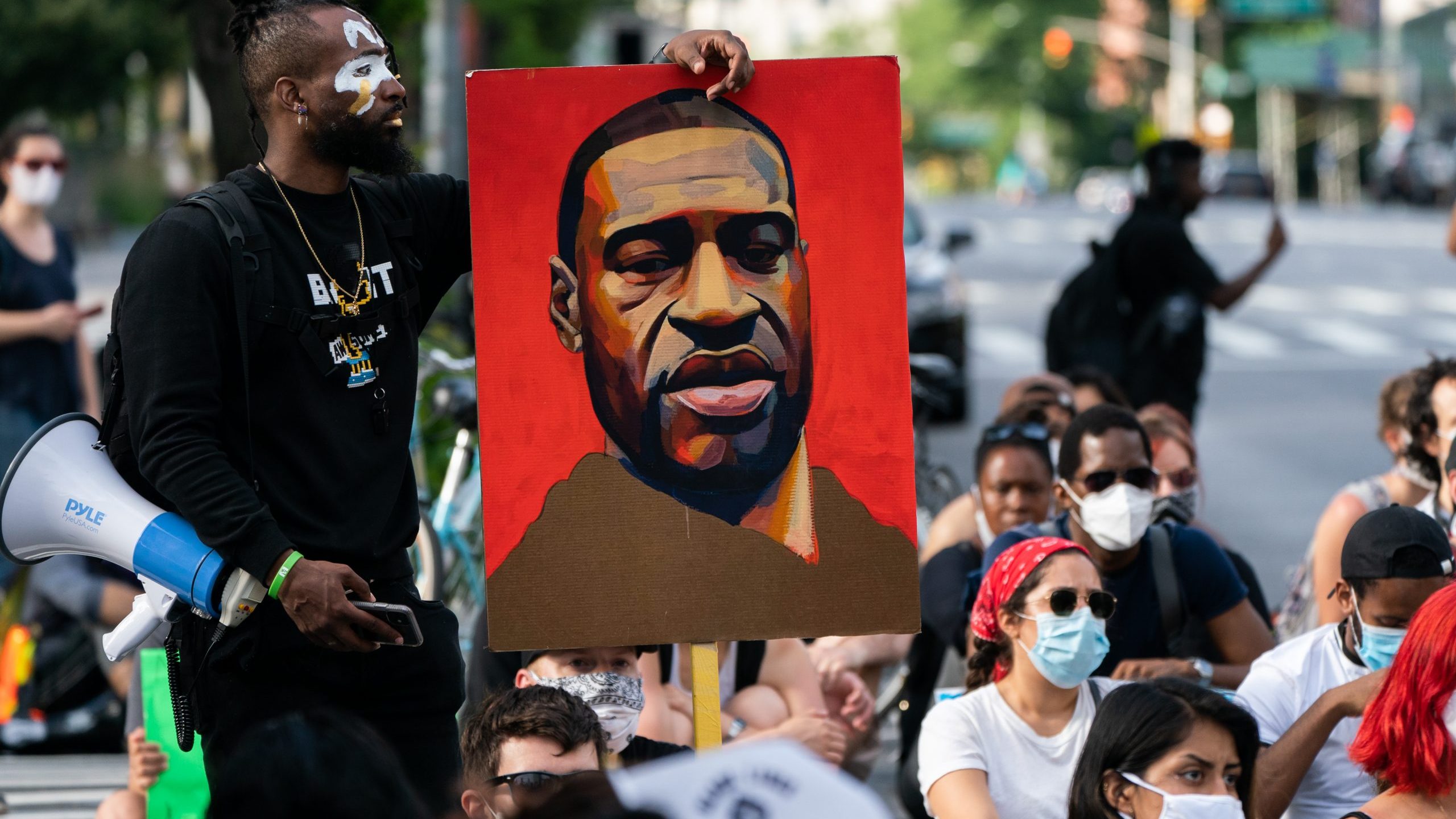 Cahill set a March 8 trial date for the former officers if they are tried together, though he said he expects motions to be filed to separate their trials. The next court date is Sept. 11.

The defendants have not entered pleas. Chauvin’s attorney has not commented publicly on the charges, while Lane’s and Kueng’s attorneys have sought to minimize their clients’ roles and deflect blame to the more senior Chauvin in Floyd’s death, which sparked protests around the world against police brutality.

Chauvin remains in custody on $1 million bail and Thao is being held on $750,000 bail. Lane and Kueng are free on bond.

Cahill also rejected a defense request to reconsider his earlier decision to allow cameras in the courtroom during pretrial proceedings. Defense attorneys asked to allow such coverage, but prosecutors objected. The judge has not ruled on whether to allow cameras for the trial itself, which in Minnesota usually requires the consent of all parties.

RELATED: All four ex-cops in George Floyd death charged and officially in custody

Kueng’s attorney, Tom Plunkett, was the attorney asking Cahill to reconsider his ruling on cameras. He asserted that prosecutors and other officials forfeited their right to object to cameras in the courtroom by making public comments that went as far as “saying the defendants are guilty of murder.” He said allowing electronic coverage of pretrial proceedings would actually make it easier to impanel a fair jury by helping to “educate the public that there may be more to the cases than what has been told to them by the state.”

The other three former officers are charged with aiding and abetting both second-degree murder and second-degree manslaughter. Those charges are legally tantamount to the counts against Chauvin and carry the same penalties.