Protesters injured by police before Trump photo-op testify: ‘It hurts’

House Dems and Republicans clashed at a hearing on U.S. Park Police's use of force to clear protesters before Trump's infamous photo-op with Bible. 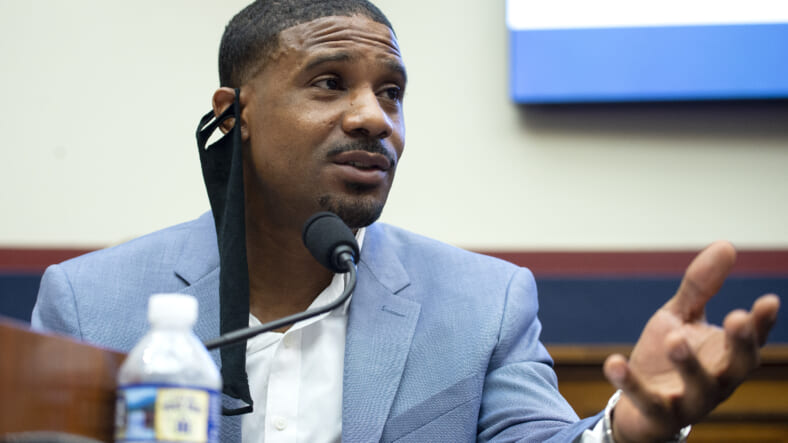 When U.S. Park Police forcefully pushed peaceful protesters away from the White House and Lafayette Square on June 1, they performed a “violent and senseless operation,” said Rep. Raúl M. Grijalva, D-Ariz, chairman of the Natural Resources Committee, during a Congressional hearing about the incident on Monday.

Around 6:30 p.m. — a half-hour before Washington D.C.’s curfew — videos show U.S. Park Police using projectiles, batons, and gas to move protesters away from the park. Soon thereafter, President Donald Trump left the White House and staged a photo-op with a Bible in front of St. John’s Church.

Trump administration officials, including Defense Secretary Mark Esper and Chairman of the Joint Chiefs of Staff Mark Milley, have since distanced themselves from the evening’s events.

WASHINGTON DC: Minutes before Trump’s Lafayette Square photo-op starts, police rush into a crowd of peaceful demonstrators, beating them and knocking them to the ground.

Police fire tear gas and pepper spray into the crowd as the demonstrators panic.pic.twitter.com/5j4pJQvbM9

“Astonishingly, instead of honoring this collective outcry for justice, this administration responded to the calls to end police brutality with more police brutality,” said Rep. Grijalva.

Among the hearing’s witnesses was Washington D.C. resident Kishon McDonald, who is a plaintiff in an ACLU lawsuit over the force used to move Lafayette Square protesters.

“It hurts as a Black man to see that it’s 2020 and we still have a government who would do this to us again over something that seems so right to protest about,” said McDonald. “The damage was done the minute the president decided to violate our First Amendment rights.” 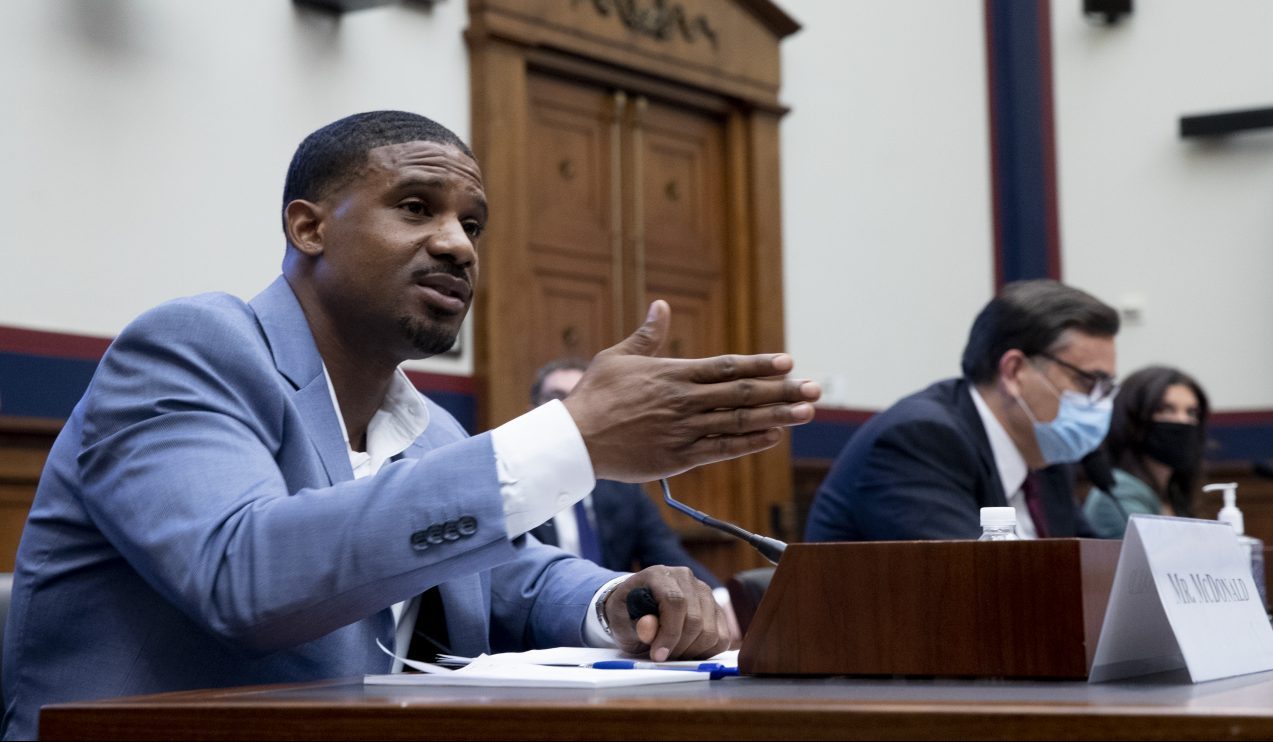 Referring to the use of tear gas and flashbangs, McDonald compared the force to a boot camp drill. “It’s unacceptable to treat protesters like that in our own city and nation,” said the U.S. Navy veteran.

Amelia Brace, a journalist and fellow witness, stated that she and her cameraman identified themselves as members of the media but were smacked by batons and hit by “pepper ball” projectiles.

The U.S. correspondent for Seven News Australia said she told anchors and the network’s audience, “They chased us down that street as you see. They were firing these rubber bullets at everyone. There’s tear gas.” 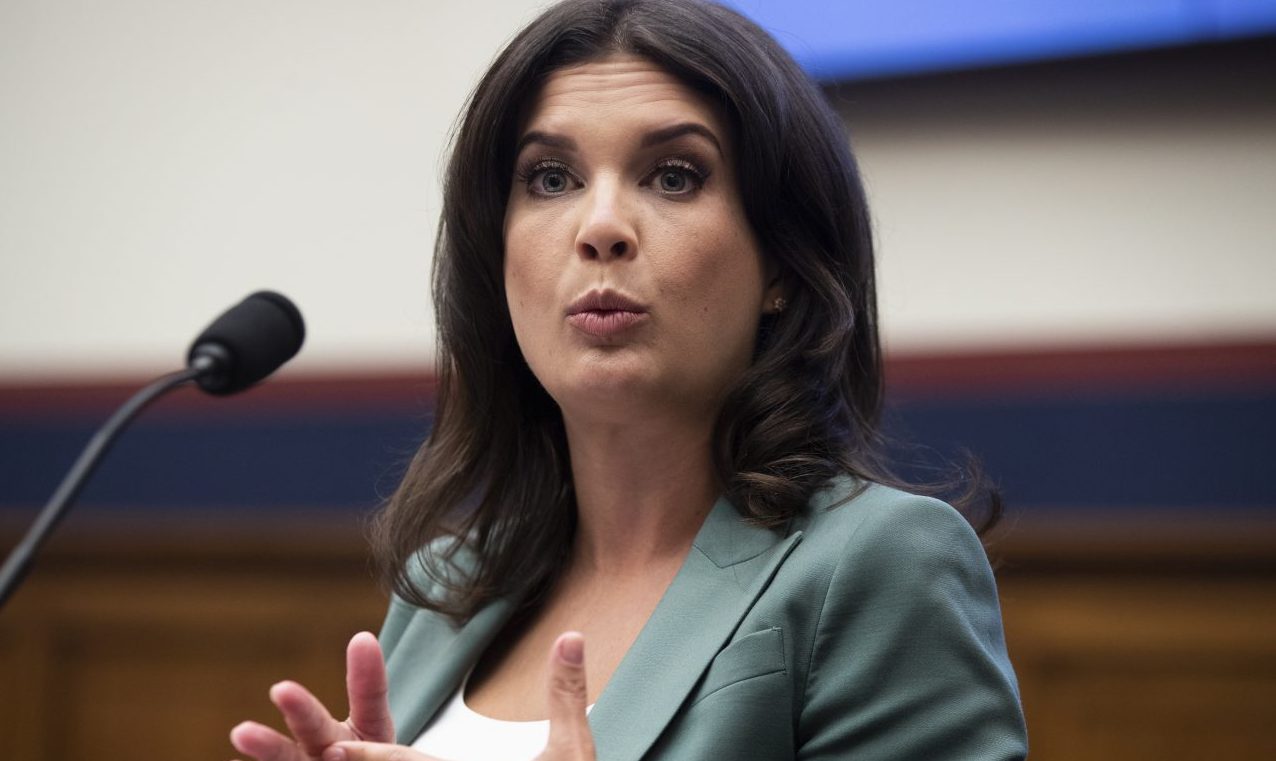 In contrast to testimony from the witnesses, House Republicans echoed the June 2 statement by the U.S. Park Police, referring to protesters as “violent” and alluding to “the destruction of public property.”

Two committee members, Rep. Tom McClintock, R-Calif, and Rep. Russ Fulcher, R-Idaho, shared videos depicting violent protests and damaged property from various parts of the country as early as May 28 and as late as June 26. The two men pointed to this as evidence that the Lafayette Square protesters were violent on June 1.

Later in the hearing Rep. TJ Cox, D-Calif., asked witness Jonathan Turley, a law professor at the George Washington University Law School, if these videos were “at all relevant to the peaceful protests going on on June 1.”

Turley responded that the court “would focus on what was actually happening at that moment, whether the level of force deployed was lawful and reasonable.”

Turley also said that in order to determine if the force was warranted the committee needed to review a critical period of time after warnings were given to protesters to disperse.

Both McDonald and Brace stated they did not recall hearing any warning messages on the evening of June 1.