Elijah McClain’s death after an altercation with Aurora, Colorado police is now making national headlines but the FBI and the Justice Department were already investigating it.

In a joint statement reported by CNN, the agencies said that they had already been looking to see if McClain’s civil rights were violated since last year. Last August, McClain, 23, was walking home after buying some items at a convenience store when he was stopped by police. A 911 caller told them he seemed “suspicious” but not dangerous. 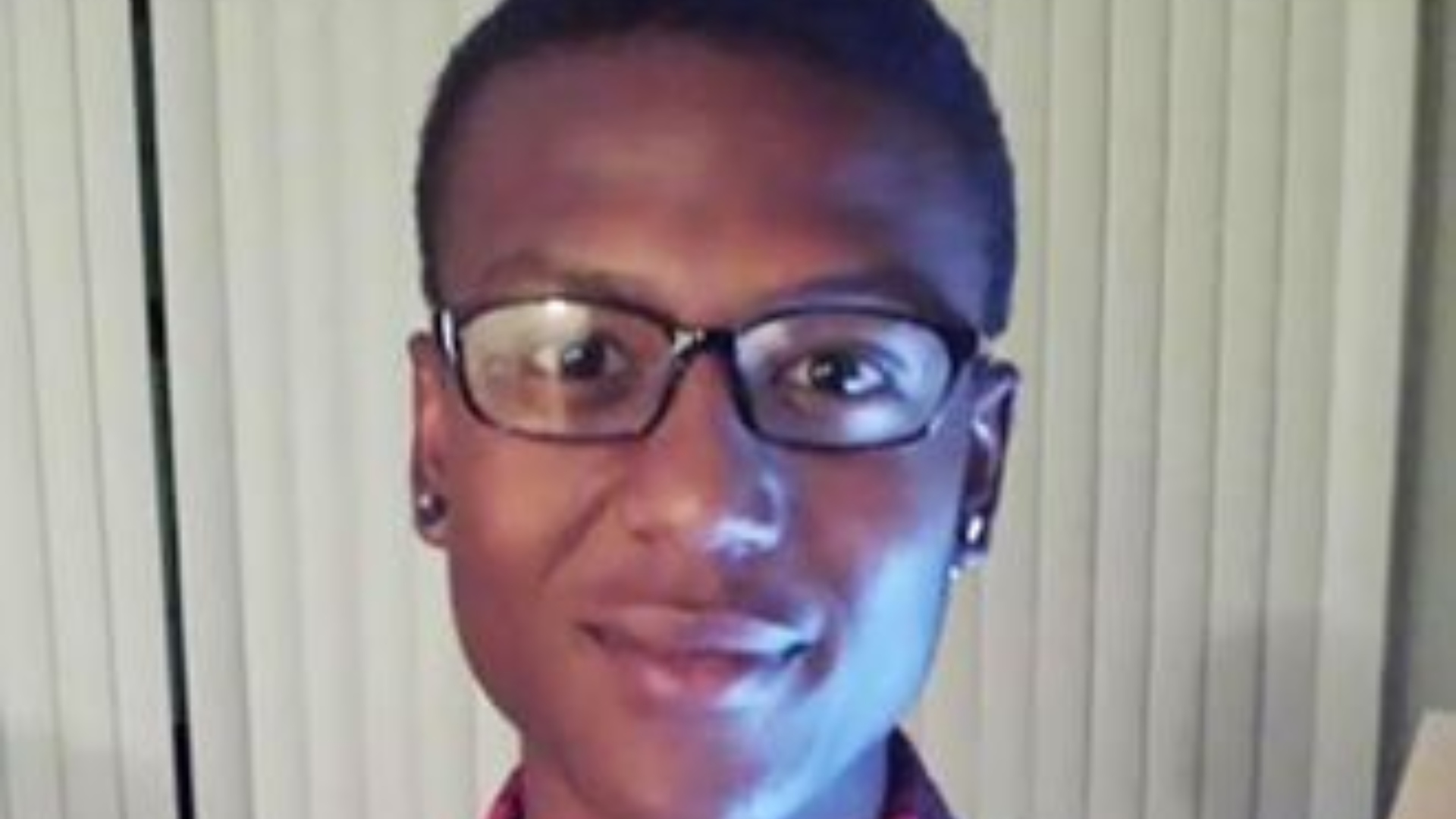 McClain was wearing a ski mask because his family said he was often cold due to anemia. Though he was unarmed and had committed no crime, McClain was stopped by police and then forcibly restrained. After passing out after he was placed in a ‘carotid hold,’ and was then administered ketamine, a powerful sedative. McClain died in a Colorado hospital days later.

“The matter is ongoing, and we are in the process of gathering additional evidence from the Aurora Police Department and other parties,” the agencies said in a statement. “To date, the City of Aurora has been cooperating.”

Colorado’s governor Jared Polis agreed to open an investigation into McClain’s death earlier this month after pressure from Aurora’s City Council a Change.org petition that has to date been signed by over 4 million people.

McClain’s family lawyer was unaware that an investigation had been launched but was happy to hear about it. 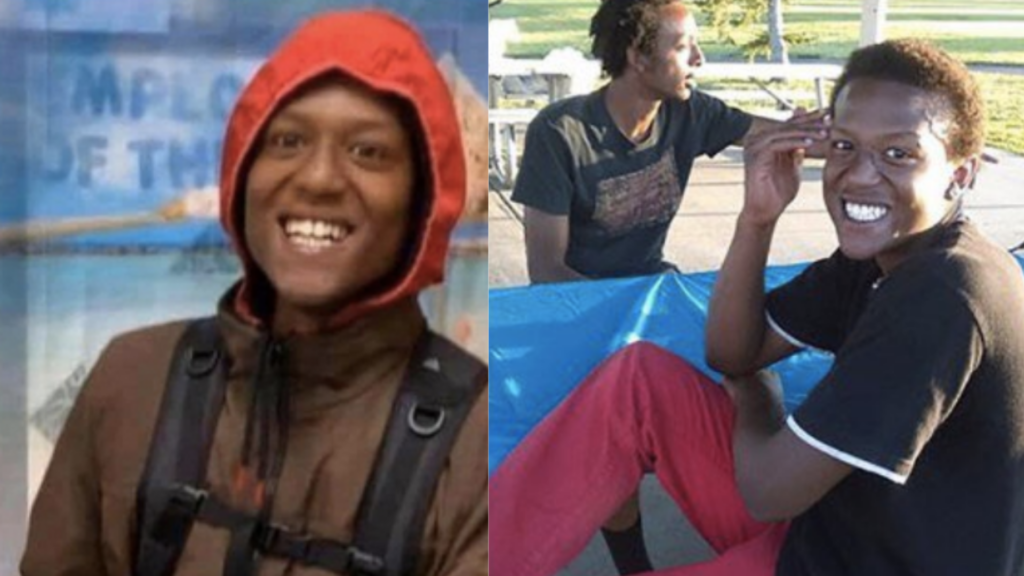 “I am both surprised and pleased to hear that a civil rights investigation is being considered by the FBI, U.S. Attorney’s Office, and the Department of Justice’s Civil Rights Division,” Mari Newman said in a statement.
“The Aurora Police Department has a long and sordid history of both brutality and racism, and a comprehensive civil rights investigation is long overdue. I invite these agencies to reach out and will happily provide information to assist in this critically important investigation.”

Several Aurora police officers have been placed on leave this month for reportedly taking pictures near the scene of McClain’s arrest recreating his death. Aurora’s mayor Mike Coffman said he was “deeply concerned” by the pictures and will comment once an investigation is completed.

I am deeply concerned over the facts surrounding the photographs that @APDChiefWilson has shared with me. I understand that there are due process procedural requirements that are in progress. I will comment on the case once the #investigation is complete.

Officers are also being questioned about the use of force during peaceful demonstrations in Aurora this week. According to The Denver Post, City councilman Juan Marcano filmed portions of the protests as police in riot gear become more aggressive while demonstrators were listening to a violin concert for McClain, who played the violin.

“This is America, folks,” Marcano said.

I spent Saturday at the AMC with the exception of a short food break just before the youth march. I recorded the #ElijahMclain vigil and captured the beginning of the police action until my phone died. https://t.co/uG1eHqh8WU