The Greenbrier Hotel Corporation, one of the businesses owned by the Governor Jim Justice’s firm, received a loan of between $5 million and $10 million 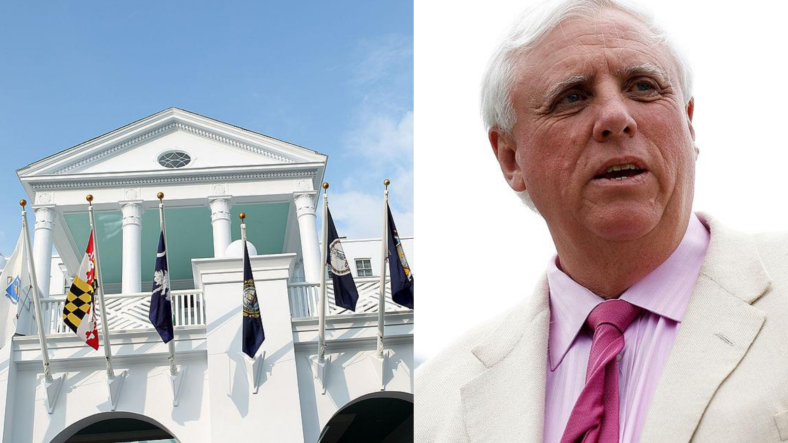 West Virginia governor, Jim Justice, and six companies that he and his family currently own have received up to $24 million in Paycheck Protection Program loans.

The Small Business Administration lists companies that are awarded the coveted loans, and watchdog agencies are monitoring those lists. ProPublica, a nonprofit newsroom that investigates abuses of power, discovered the loan disbursement.

The report notes that The Greenbrier Hotel Corporation, owned by the governor’s firm, received a loan of between $5 million and $10 million. In the data, the company listed “0” as the number of jobs that would be retained with the support of the loan.

Two companies owned by Justice left the jobs retained field blank, while the other three that were awarded funds listed a total of 406 jobs retained.

The governor’s six companies employ at least 1,600 people. It is unclear how many of these people are currently unemployed due to the coronavirus pandemic.

However, The Greenbrier resort closed for two months during the pandemic. It reopened on May 22.

The company’s website read, “We are confident now that we are ready to open with new procedures in place, and we are excited to bring our guests back to experience the Greenbrier traditions that they love so much.”

The Republican governor said on Monday that he “wasn’t sure” of the amounts that his company received. He added, “I encouraged all businesses in our state to try to seek anything and everything that they could possibly seek from the federal government in regards to loans.”

Justice is the richest man in West Virginia and was elected governor in 2017. He stated that he would turn over operations of his businesses to his adult children. However, ProPublica reported last year that Justice is still controlling his businesses.

Justice is up for re-election this year. His Democratic challenger also received a PPP loan of $183,500 to avoid laying off 10 employees.