OPINION: Let’s celebrate Andrew and R. Jai Gillum for finding the freedom to define themselves and their relationship on their terms and for making space for others to do the same. 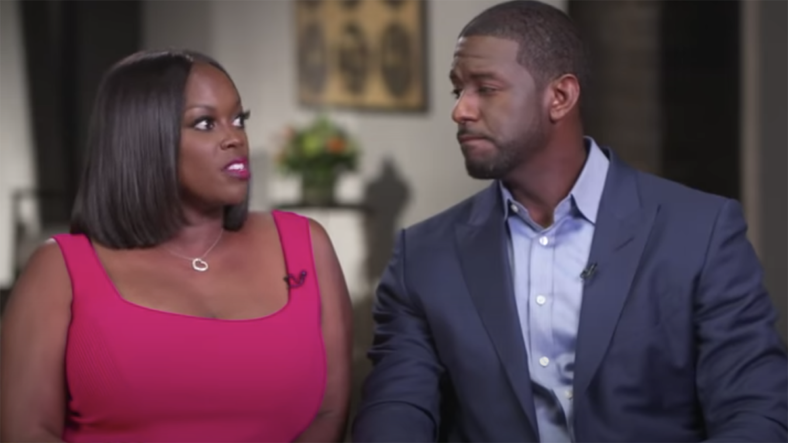 Relationships, like the people in them, are more complicated than we sometimes want to acknowledge.  While there are templates provided in the form of legal contracts — like marriage certificates and social expectations, like those celebrated in romantic comedies and romance novels — the contours of all relationships are determined by those committed to the relationship.

Many members of the Black community were recently reminded about how non-traditional relationships can be when our sister Niecy Nash, now Carol Denise Betts, announced her marriage to Jessica Betta via an Instagram post.

Love wins — always and in all ways. ❤️ I’m so happy for @niecynash1—now officially Mrs. Carol Denise Betts— and her partner Jessica Betts. I encourage anyone who has questions about what this means for any boxes in which they may have previously tried to trap Niecy, to lean into celebrating her happiness. This is a reminder that we each deserve joy and the happiness that partnership can bring, and that too often the boxes designed to constrain and conflate aren’t adequate containers for who we are and how we show up in the world. Choose love. #LoveWins #LoveWinsWednesday hits early #BlackQueer #BlackQueerLove #NBJCAdvocacy

In response to the post I shared on social media, @Jassyjeanette wrote, “I’ll admit…it threw me but I love Niecy! Congrats!” When prompted about what exactly threw her, @Jassyjeanette continued, “her getting married so quick (at least quick for me) and her marrying a woman. But as a bi woman myself…glad to see her living her truth. I just always knew her to be with men but that’s on me for putting her into a box.”

Jassyjeanette not only highlights an often-ignored community within the LGBTQ community; but by affirming that Black bisexual people exist, she also highlights how easy it is for all of us to categorize people based on what we think we are supposed to know.

It’s with this in mind that I write to thank my brother, Andrew Gillum, and my sister, R. Jai Gillum, for inviting us in. Andrew and R. Jai are a family. Period, full stop. The contours of their marriage and how they show up for one another was, is, and will remain for them to negotiate. They do not owe anyone an explanation of their relationship.

In spite of this fact, Andrew and R. Jai sat down with talk show Host Tamron Hall to invite the world into seeing who they are and how they’re choosing to show up for one another and their family.

“Inviting in” is an idea that acknowledges that “coming out” is a problematic construct based on pejorative expectations and is most often enjoyed by people who have access to privilege based on genetic code or zip code (that is: they’re White and/or live in communities protected by privilege).

Instead of “coming out,” members of our community who may have experiences that one may classify as non-traditional may decide to “invite in” those in their lives who are concerned, competent, and compassionate, to have conversations with them about things that are important to how they show up in the world. Sometimes, this happens without public proclamation.

Because there is a need to battle systemic oppression and marginalization of people who are members of racial/ethnic and sexual minority communities, there are some among us, like myself, who live public lives to disrupt assumptions that we don’t exist.

I provide public access to my private life with the intention of contributing to meaningful, measurable change that enables other members of our community to live and feel safe, both in public and in private. I am thankful to have been supported along my personal journey of growing into the fullness of who I am and who God proposed me to be.

The reality is while boxes are sometimes helpful, people don’t fit neatly into them. Even when they do, what we think about or expect of them may not fit. I identify as a Black same gender loving (SGL) man because to me “gay” is a synonym for White gay, and because the issues that most impact White gay men and their families are not the same issues that impact me as someone who lives at the intersections of racial and sexual marginalization.  I also use SGL because it centers love, which is often non-existent when people think about queer people.

What I know, through my work leading the National Black Justice Coalition, is that too many Black people die because of the shame and stigma that shrouds or stifles conversations about what it means to be both Black and LGBTQ/SGL. This, in addition to the fact that too often Black people do not get the chance to make mistakes; and when we do, we are forever judged by them.

Moreover, too many members of our community suffer, often in silence, because we have not done the work, as a community of diverse Black people, to hold space and to have conversations that honor every member of our community. It is for this reason alone that Black people should commit to protecting Andrew Gillum who is among the first highly visible Black men to identify as bisexual.

White supremacy wins when Black people are not able to show up in the fullness of who we are. As so many of us are actively engaged in disrupting White supremacy and anti-Blackness, let’s all commit to protecting and giving grace to one another.

Let’s also celebrate Tamron Hall for creating space for us to sit here as a community. Let’s leverage this moment to become stronger together and to learn and love in ways that enable all of us to get free. We have nothing to lose but our chains. 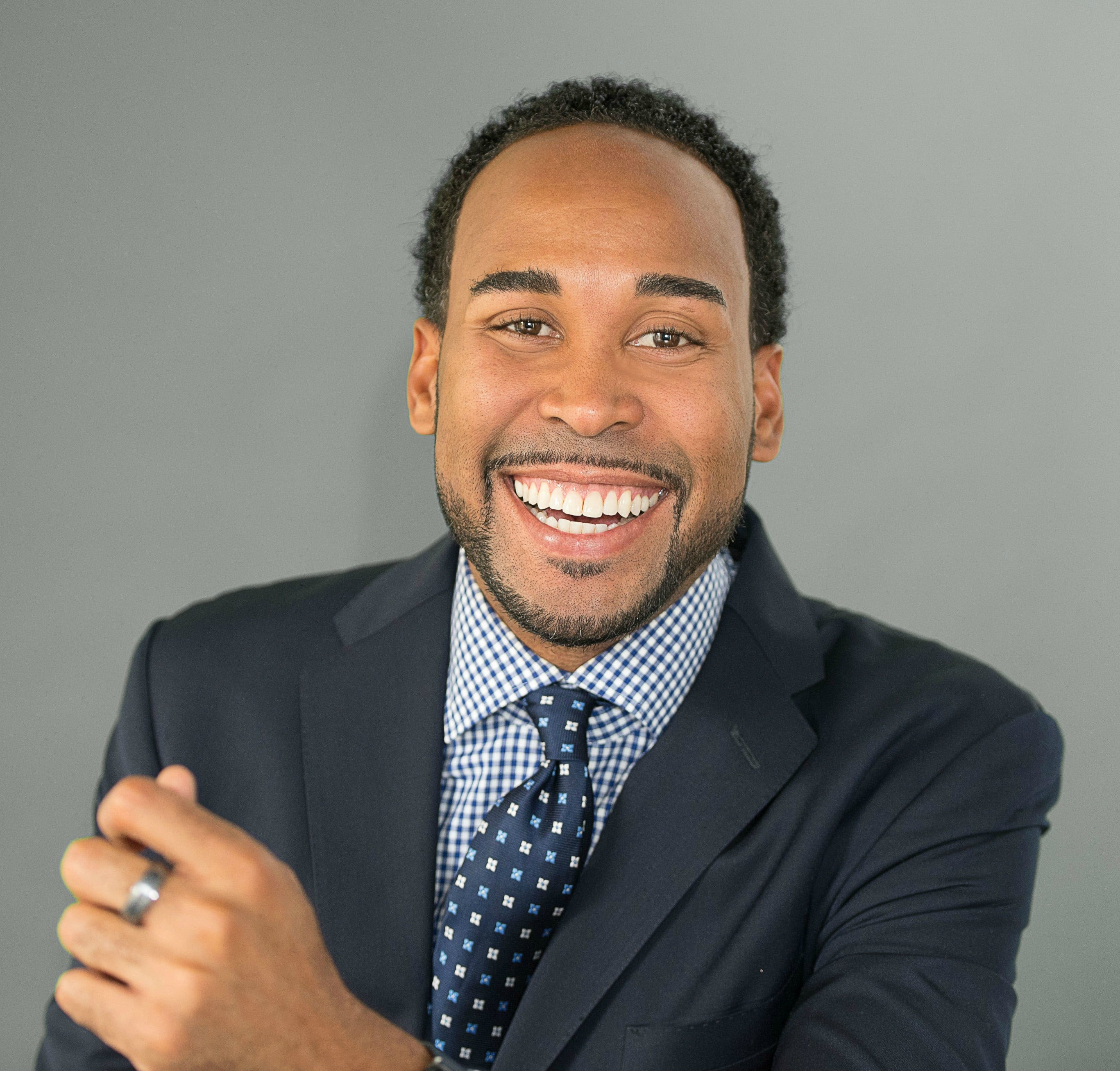