Boy, 5, uses Alexa to save mom’s life during epileptic seizure

The child used the popular app to call for help after his mother suffered a medical emergency. 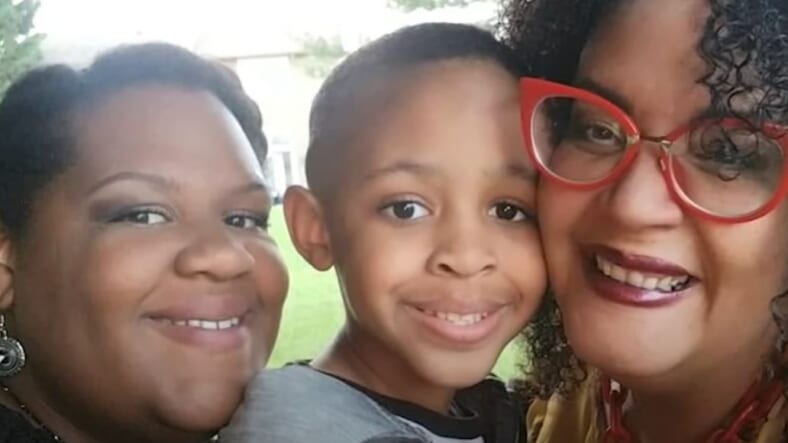 A 5-year-old Pennsylvania boy is being hailed a hero after he used Amazon’s Alexa to call for help while his mother suffered an epileptic seizure.

The child’s grandmother, Natalie Neal, says she programed the Alexa app with her phone number so that her grandson, Tyrion Spann, can call her anytime, PEOPLE reports.

″I just thought for, you know, him to tell me, ‘Hey grandmom, I love you. Hey Gigi, I love you,’″ Neal explained to ABC affiliate WPVI.

″A week and a half later, he’s calling because he can’t wake his mom up, so it was a very smart thing to do without knowing I was being smart,” she added.

Read More: Amazon to hire 100,000 to keep up with online shopping surge

Tyrion’s mother Jasmine Neal suffered a severe epileptic seizure on Sept. 20, and once she lost consciousness, the child called his grandmother.

″I thought he was laughing or joking and it turns out he was crying,″ Neal recalled. ″I’m telling him to calm down and he told me he couldn’t wake his mom up. So, of course, being her mom, my heart kind of fell to the ground a little bit.″

Neal’s daughter has lived with epilepsy all her life.

″As a parent with a child who has epilepsy, who lives on her own, that’s a call I didn’t want to get because it could mean anything,″ she shared with the outlet. ″It could literally mean anything.″

After receiving the concerning call from her grandson about her daughter, Neal called 911.

″I’m old school, so we were trained to call 911,” Neal explained to the outlet. “And I think in current times, our children have to learn how to use Alexa, the technology, to their advantage.”

Jasmine was taken to a local hospital and was stabilized.

When she woke up and learned how her son used Alexa during a family crisis, she said, “My baby saved me.”