Black, Gifted & While celebrates the brilliance and resilience of modern Black gay men 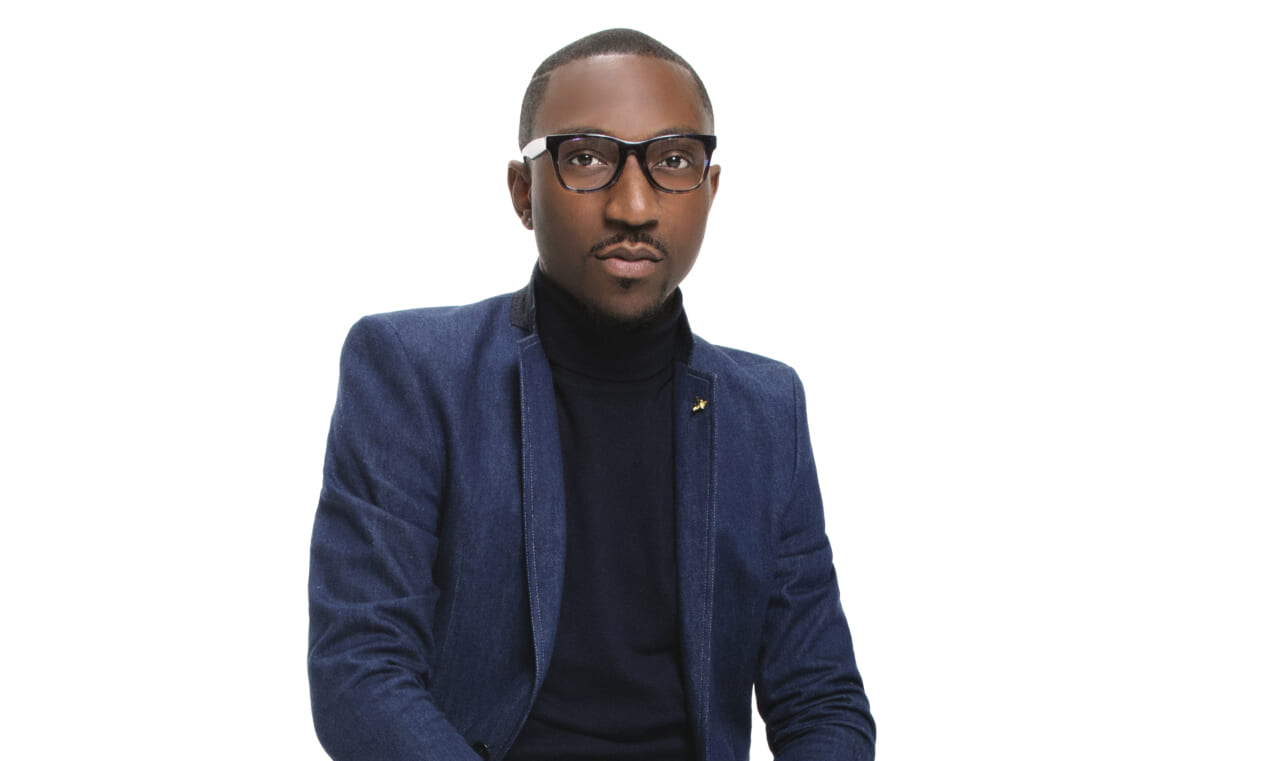 Guy Anthony is pictured in a promotional photo. (Credit: Courtesy of Black, Gifted and Whole)

Guy Anthony, 34, is undoubtedly charting a different path toward success and he’s working to bring others along with him. A Black gay man, Anthony is offering opportunities to Black queer men through his foundation, Black, Gifted & Whole.

The idea stemmed because of hardships in his own life in the early years of his upbringing in Detroit. Anthony is open about living with HIV for the last 15 years and his inability to generate income during college. Because of this, the time he was putting into obtaining a college degree was cut short.

“I wasn’t savvy enough to know to develop the connections to learn about different scholarships and grants and other means of help in order to finish college,” says Anthony.

Despite not finishing school, Anthony’s drive to succeed in life didn’t waiver. He pushed forward with building a life for himself that would prove successful and, in retrospect, the college dropout fell into his calling by establishing an organization that would help others not run into the same stumbling blocks that hindered him.

“If I was ever in a position to use my influence in any way to help some little Black gay boy succeed then I was going to do it,” he says.

For context, GLSEN (the Gay, Lesbian, and Straight Education Network), in research has concluded young students who identify as being part of the LGBTQ+ community overwhelmingly face a number of challenges matriculating through the educational system. That number is even more staggering when discussing Black queer students and often can lead them dropping out of school or not attending at all.

Anthony now lives in Brooklyn, New York, but the impact of his program is far-reaching. Jauan T. Durbin is proof of that. Durbin, a D.C.-area native, graduated from the prestigious Morehouse College in May 2020. His enrollment and graduation wouldn’t have been possible with the help of Anthony and Black, Gifted & Whole.

“This organization helped me not only get into the college of my dreams but also saw me through graduation,” says Durbin.

Black, Gifted & Whole has been helping young, Black queer men for five years and in that time, the small boutique organization has awarded close to $70,000 to deserving young men who otherwise might have had a hard time getting through college.

“I really wanted to be like a big brother, a mentor to the people who have come through the organization,” Anthony says.

The organization like many others across the nation faced a setback as the novel coronavirus started to take over the world. College students that were told to preventively stay home were faced with a dilemma and it was Anthony and the Black, Gifted & Whole organization that stepped in to help.

“We knew there was a need and students were being displaced because of COVID and we wanted to keep their spirits high through this transition,” says Anthony.

The organization came up with what they called the black box care package. “We included in the box reading material, household essentials, and things that people take for granted,” Anthony says.

The box came during a time when accessing much-needed supplies were hard to come by in spring 2020. The country as a whole was unraveling, and companies had a hard time producing essential items en masse.

Read More: Remembering my father who died before he could accept his gay son

“We ended up collecting enough to make 100 boxes and we shipped those out to students in our program, and it made us feel good knowing that we could help others,” says Anthony.

The organization has become a beacon of hope and survival for young, Black queer men and it’s the founders hope that over the next five years it’s mission can include all facets of the LGBTQ+ spectrum.

“Our people within the community are in need and we want to be there to help in any way we can,” says Anthony.

Kelsey Minor is a 2x Emmy-awarding winning freelance journalist based in New York City. He can be followed on Twitter @theKELSEYminor.