Babysitter, 24, in custody after leaving 8-month-old baby in dumpster

Andiana Griciel Velez allegedly got into a fight with the mother before abandoning the baby. 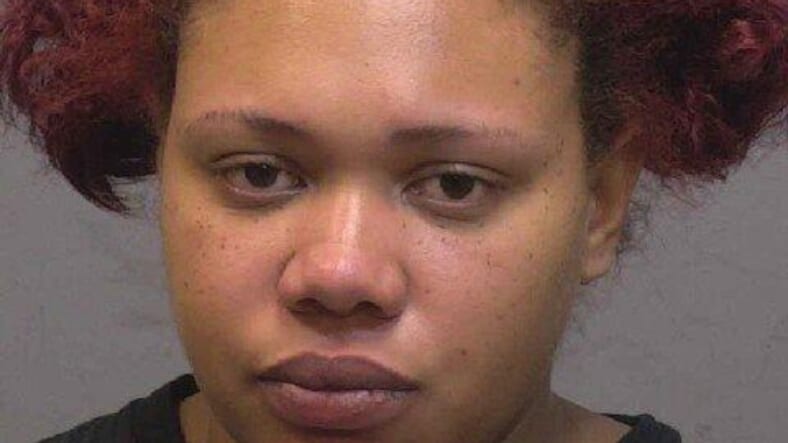 A Connecticut woman is behind bars after allegedly leaving an eight-month-old baby girl in a trash dumpster.

It appears as if Andiana Griciel Velez was the infant’s babysitter, per Eyewitness News 3. She appeared in court on Tuesday and was charged with first-degree reckless endangerment and second-degree assault.

Velez, a resident of Hamden, Connecticut, was detained on Monday after police found the baby. The woman had reportedly gotten into a fight with the infant’s 21-year-old mother and assaulted her. Authorities allege she then put the baby in the dumpster outside of the complex.

A maintenance man, Perry Dennis, who found the baby, said, “It’s scary, you know, thinking what type of person would do something like that. It’s hard to believe someone would do that.”

New Haven police were called to the Presidential Village Apartments, located at 573 Dixwell Avenue, at around 2pm after local workers, including Dennis, spotted the baby girl.

According to Rick Chardon, who reportedly witnessed her being found, “Basically coming out of shock, you can tell she was freezing, freezing in that trash can.”

Read More: McConnell’s challenger: ‘You’ve been there for 36 years. How’s it looking, Kentucky?’

The infant was discovered alert and well. She did have burns on her hands, but it is not clear if they were from before she was placed in the dumpster. She was taken to Yale-New Haven Children’s Hospital and is in stable condition. The New Haven police and the city’s Department of Children and Families are still investigating the matter.

The officers reportedly were in contact with the child’s mother on Monday.