OPINION: Ritchie Torres and Mondaire Jones’ historic wins are a reminder that Black queer people are leading the way in shaking up the political system.

As states work overtime to count every ballot in the tight presidential race between former Vice President Joe Biden and President Donald Trump, there was some glimmer of hope at the federal level: two openly Black gay men were elected to serve in the U.S. Congress for the first time in history, proving that the Black queer community is here to stay and diversify the mostly-white, namely-straight legislative branch.

Last night, both Ritchie Torres (NY-15) and Mondaire Jones (NY-17) were declared the winners of their historic-runs. 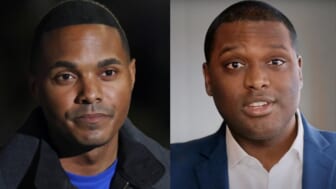 Representatives-elect Torres and Jones did not have an easy pathway leading up to this victory. In June, after delays for six weeks due to challenges linked to mail-in voting, Mr. Torres won his 12-way primary to replace retiring legislator Rep. José Serrano in the 15th congressional district. Jones, the ultimate June 23 primary winner, won the crowded field to replace Rep. Nita Lowey in New York’s 17th congressional district.

Mr. Torres and Mr. Jones’ historic wins happened at the backdrop of civil unrest and righteous indignation in the United States. At the same time these men made waves across New York and the country, we were in the middle of a global pandemic, saw a resurgence of Black Lives Matter based on the killings of George Floyd, Breonna Taylor, and Ahmaud Arbery, witnessed conservatives continue to gut healthcare access, and increased efforts to suppress votes especially in the South and Midwest.

These victories happened because like so many other Black LGBTQ people, Mr. Torres and Mr. Jones saw these issues, not in siloes, but interconnected to our lived experiences.

Mr. Torres became the first openly gay elected official from the Bronx when he was elected to the New York City Council at age 25. According to the New York City Council website, his legislative history includes “legislation protecting the City’s affordable housing stock; improving mental health resources for the LGBT[Q] community; tackling the city’s opioid epidemic; and reforming the NYPD’s daily interactions with New Yorkers.”

In June, Mr. Torres beat his opponent, Rubén Diaz Sr., a Pentecostal minister and former state senator from the Bronx, who had a history of making homophobic remarks.

Previously, Mr. Díaz had referred to gay people as “cursed” and placed them in the same category as “drug addicts.” He was also opposed to the Gay Games coming to New York, saying it would lead to people being “infected with AIDS,” and would teach children and young adults “that homosexuality is O.K., that it is not immoral or sinful behavior.”

And though his homophobic remarks didn’t stop his career trajectory, it’s clear that voters of the 15th congressional district had enough and wanted to elect an Afro-Latino candidate now turned representative-elect.

And in a crowded field, Mr. Jones emerged as the favorite receiving support from Senators Bernie Sanders and Elizabeth Warren, as well as Representative Alexandria Ocasio-Cortez who all commented on his support for working people and families.

Mr. Jones campaigned on increasing the national minimum wage; a single-payer healthcare system; and implementing the Green New Deal. Despite being significantly outspent by his challenger, it was clear that New York’s 17th congressional district wanted to move the direction a little farther left for clear pathways for many Black, low-income, and LGBTQ communities.

Because we know that not every Black elected official speaks to the interests or needs of those often pushed further out of the margins, it’s important to hold them accountable to ensure what was messaged during campaigning is actualized as policymakers.

Mr. Torres and Mr. Jones are possibility models for many young Black gay people interested in politics, but often told it’s impossible to work for people in these type of institutions. They can be models of hope for those who have experienced mental health, housing insecurity, and working-class people. They can be models for those who were often told that Blackness and queerness had no place in politics.

Though the U.S. Congress is not a true reflection of this country, these victories can help bring us one step closer to the New American Majority.

While we still don’t know if Biden or Trump will be victorious, Torres and Jones’ historic wins are a reminder that Black queer people are leading the way in shaking up a political system often designed to keep many of us out of positions of power.

The rest of the country better wake up. 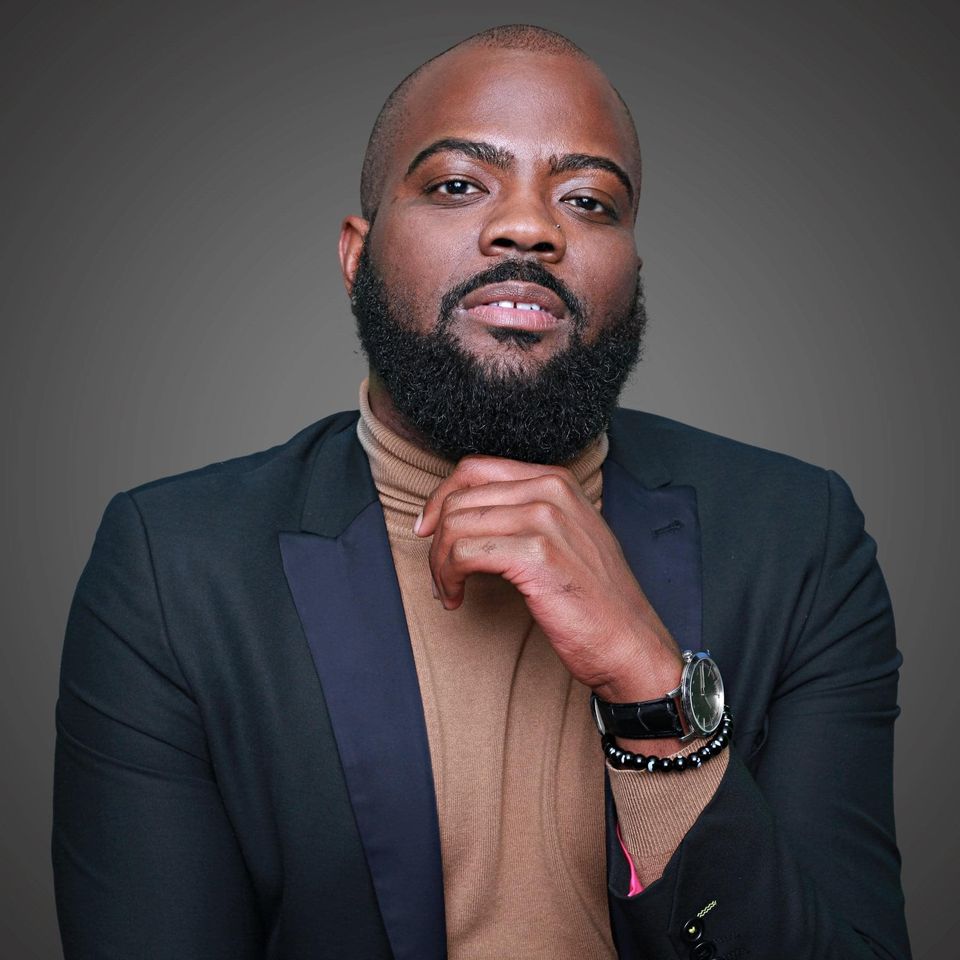 Preston Mitchum is a writer, speaker, and Adjunct Professor of Law at Georgetown University Law Center.