The Black women who made Kamala Harris’ historic win possible 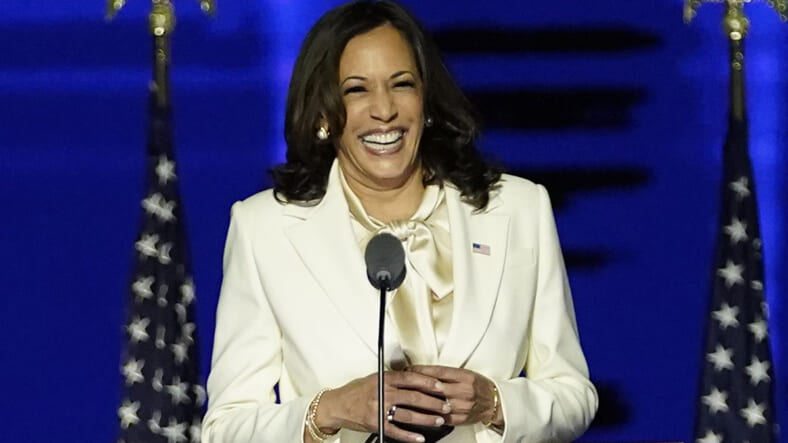 Kamala Harris will become the first multi-ethnic Black woman vice president. This is the highest elected office that a Black woman in the United States has ever achieved. While this monumental win in it of itself is cause for celebration, it is necessary to contextualize this historic victory.

Senator Harris is the byproduct of generations of Black women’s political activism. She is heir to a legacy of grassroots organizers, elected officials, and unsuccessful candidates who paved this path to the White House.

Black women are seen as a political force of nature in democratic politics and the Democratic Party. Recently, they have been publicly thanked by Democratic Party leadership but Black women themselves have pushed for more than this insincere acknowledgment.

Black women politicos forcefully called for a seat at the table. Indeed, Black women Democratic Party operatives Donna Brazile, Yolanda Caraway, Leah Daughtry and Minyon Moore tirelessly worked with the party to present a rationale to the Biden campaign for selecting a Black woman as his VP pick.

They convincingly argued that now was the time to reward Black women’s consistent support to the party and that there were several qualified women who could serve on the ticket. The four most powerful Black women in American politics had Biden’s ear because of their deep-seated connections and community work with Black women.

Black women’s politics is relational, not transactional. This orientation to politics situates “we” before “I” and a strongly held belief that “us” is better than “me.” In turn, these four dynamic Black women — whose names are often forgotten in mainstream politics — relied on this understanding to convince Biden that it was imperative to have a Black woman VP if he truly sought to unite a divisive America.

Stacey Abrams, the first Black woman to receive a major party’s endorsement as governor, is now being publicly acknowledged for her work with Fair Fight, an organization that she founded in 2018. Abrams and her team are working to actively discourage voter disenfranchisement. To address the myriad forms of voter suppression, Fair Fight is registering voters, advocating for reforms to the electoral system to improve access to the ballot, and pushing that every legally cast vote will be counted.

Indeed, it was a coalition of grassroots organizations that helped to register and mobilize voters across the country. Organizations like Black Voters Matters that was co-founded by Latosha Brown serve to empower communities around issues of political involvement and social justice.

Abrams and Brown are only two examples of high-profile Black woman political organizers who work with communities to expand civic skills, voter education and information, and provide opportunities for organic leadership development. It is this community ethos and empowerment which helped the Biden-Harris ticket to see a record number of voter registrations and turnout among Black voters. It was this segment of the electorate that delivered key swing states to the Democrats.

The model that propelled Harris to the White House comes directly from Fannie Lou Hamer, Ella Baker, and Septima Clark – among other Black women organizers and politicos whose names we do not call. These women’s playbook is one that situated community politics at the forefront of electoral politics. It’s one in which Black women work to empower others rather than seeking power to enrich themselves or see politics as an interaction between the governed and those that govern. Politics is community building.

Kamala Harris’ historic win is not hers alone. It is shared with countless Black women who made this day possible. Black woman who came before her, traveled alongside of her, and those that will come before her equally share in this electoral victory. 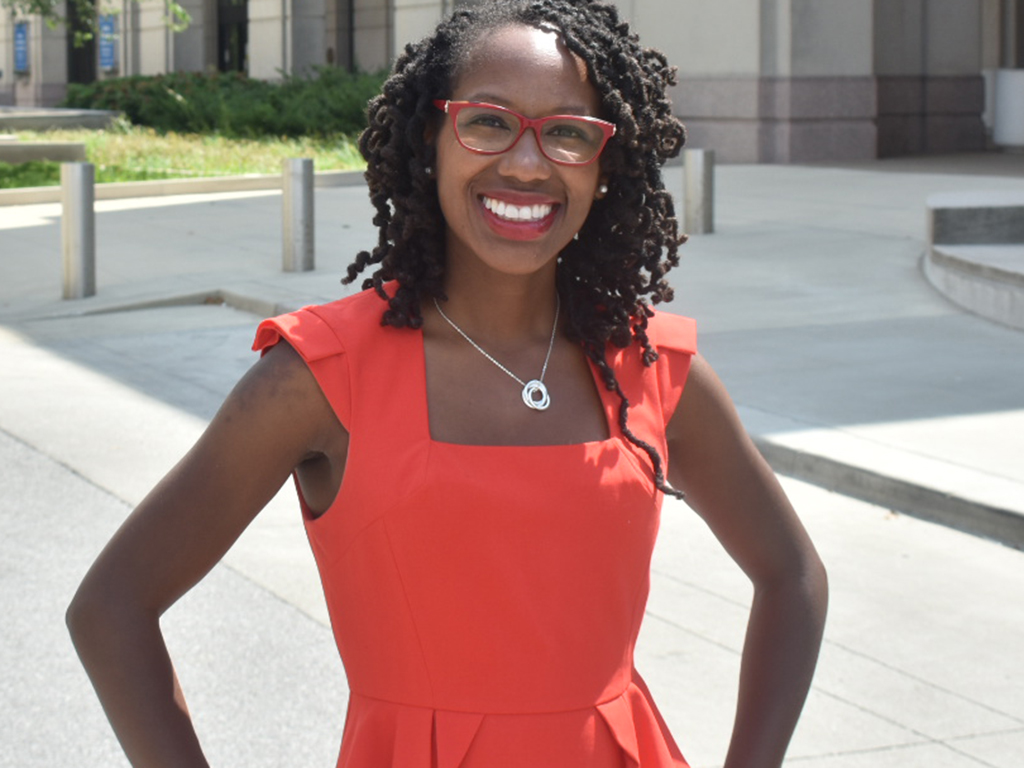