EXCLUSIVE: Des Moran, co-writer of this week's episode 'Know Yourself,' unpacks the importance of tackling heterosexuality and 'straight' man behavior

Grown-ish on Freeform follows the lives of college-aged Gen Z’ers navigating their way through the journey of adulthood. The show, a spin-off of the hit ABC comedy Black-ish follows Zoe (Yara Shahidi) and her circle of friends.

Early on in its run, the series was compared to another college-aged show, A Different World, that aired on NBC from 1987 to 1993. Grown-ish, like shows before it in the same genre, tackles issues of the time and in its third season the topics continue to grow.

Read More: Kirk Franklin calls out homophobia in the church: ‘Nothing to do with the Bible’

The show isn’t the first to lean in on this subject matter but what is different about the episode is that by the end of it minds and hearts had been changed.

“I wanted to tell a story about a heterosexual that had this experimentation and came out of it saying I’m still very confident in my sexuality and I’m a straight man,” says the episode’s co-writer Des Moran, who identifies as Black and queer.

“This story is something that I pitched early on in season three because queer stories are important to me,” Moran tells theGrio.

Grown-ish is just one show in the current landscape of television that has visibly out and open LGBTQ+ identifying characters. According to GLAAD in its annual study of character representation on television, 9.1% of series regular characters scheduled to appear on broadcast scripted primetime television this season are LGBTQ. That number is down one percentage point from last year’s record-setting year of LGBTQ representation.

Still, for Grown-ish the audience for this type of discussion is there. Some reports suggest that Generation Z is the generation most likely to be open-minded and Moran thinks this dialogue on a show like Grown-ish continues to move the needle forward that surpasses generations.

“I feel like there is still this huge stigma around sexuality and especially male sexuality and it goes even deeper when you factor in Black men,” says Moran.

The conversation of Black men and sexuality goes much deeper into the social construct of what society deemed the Black man to be. Black men are all too often labeled as aggressive and there is simply no room to live in vulnerability and no room to explore the different realms of sexuality without questioning the reality of one’s manhood.

The episode laid it out bare a list of things straight men, stereotypically speaking, don’t do that includes using a straw to drink, eating a banana, and saying, “I love you” without adding the word pause as indication that the love isn’t a gay love. The lesson to learn here is that people are complex beings but on face value depictions of men, especially Black men, who are able to embrace each other for their differences are extremely needed as character representation across all media platforms.

“If you look at some of the television shows from decades past and how Black men or Black queer people were represented, it wasn’t a good look and I think our show and this episode takes the topics of homophobia and toxic masculinity and gives it some depth and context,” says Moran.

Grown-ish airs Thursday nights on Freeform and streams the next day on Hulu. 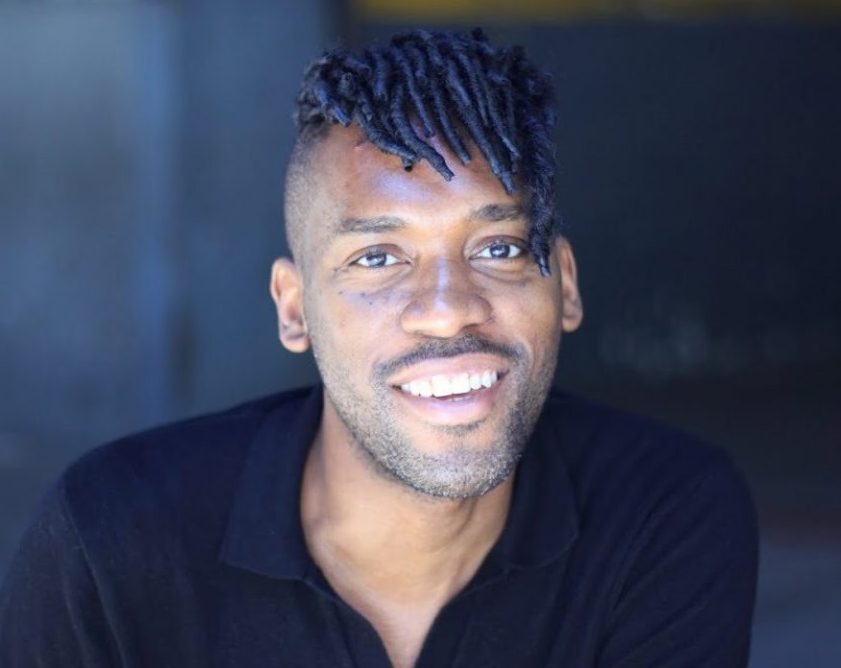 Kelsey Minor is a 2x Emmy award-winning reporter/writer based in New York City. You can follow him on Twitter @theKELSEYminor.