Police question South Dakota AG on fatal car crash: ‘His face was in your windshield’

Jason Ravnsborg says he didn't know he struck an individual while driving on Sept. 12, 2020 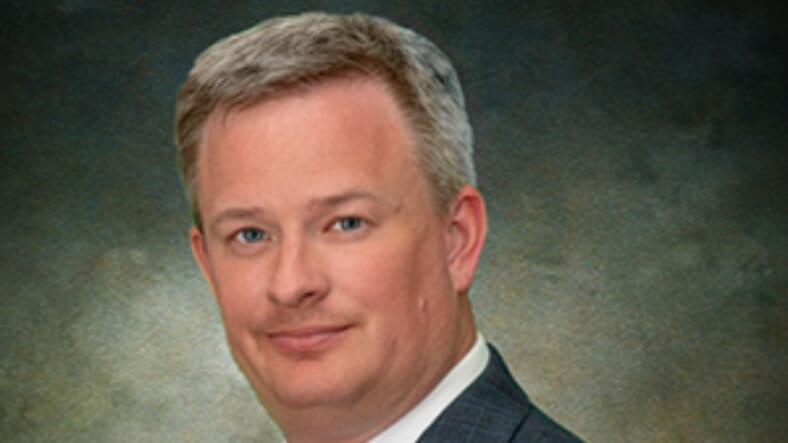 Investigators were skeptical about answers given by South Dakota Attorney General Jason Ravnsborg while looking into a deadly car crash.

Ravnsborg struck an individual while driving on Sept. 12, 2020, but what surprises those investigating the incident is that he claims he didn’t know he fatally struck the victim, per video footage released Tuesday.

According to USA Today, Joe Boever, 55, was walking on the side of Highway 14 west of Highmore when he was struck by a vehicle. Boever had been walking back toward a white pickup truck he was fixing when the Ford Taurus hit him.

The video footage features two separate interviews with investigators questioning Ravnsborg, who insists he did not see Boever. He also claims he “did not know there was a human until the next day.”

“His face was in your windshield, Jason. Think about that,” said a detective with the North Dakota Bureau of Investigation during the Sept. 30 interview.

The outlet reports Ravnsborg says he was not on his phone despite evidence saying he logged onto his phone minutes before the crash happened.

“So when we look at that, our concern is everything we are seeing here is it’s appearing you were on your phone reading political stuff at the time,” said an investigator during the interrogation. “Part of this, Jason, is we have a job, right? People make mistakes. We’re thinking you made one.”

The victim’s glasses were found in Ravnsborg’s car.

“They’re Joe’s glasses … So that means his face came through your windshield,” said the investigator.

Articles of impeachment were filed in the South Dakota House of Representatives on Tuesday. South Dakota Gov. Kristi Noem said the state would be releasing additional material from the investigation and called on Ravnsborg to resign.

“This is not political, and it is not personal,” said Rep. Will Mortensen when he filed the articles. “I do not believe Attorney General Ravnsborg belongs in prison, but I know he does not belong in the Office of the Attorney General anymore.”

Ravnsborg has been charged with three misdemeanors, including “operating a vehicle while using a mobile or electronic device.” Per a toxicology report, he did not have drugs or alcohol in his system.