OPINION: The truth is that white supremacy has long pitted Asian Americans and Black Americans against each other 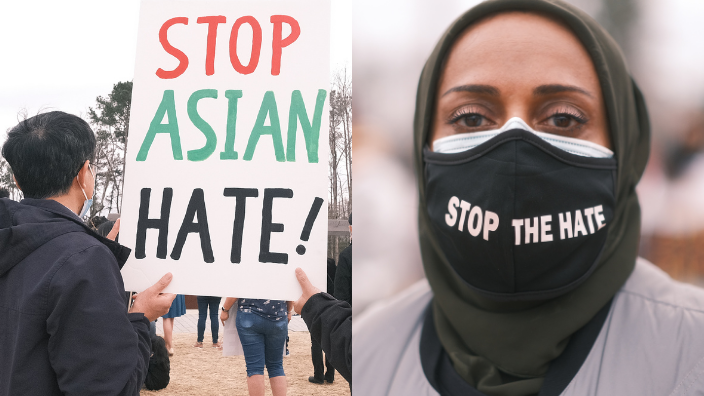 Just over a week ago, a 21-year-old white male purchased a gun and used it to commit a series of murders in Atlanta. The victims were mostly Asian women, a fact that has brought the discussion about anti-Asian violence to a broader national audience.

There is much about this tragedy to mourn: It marks yet another mass shooting; it symbolizes the danger of white supremacy; it is a reminder that even at work, women are never safe from the threat of violence; and it is a cautionary tale of the material cost we pay for normalizing yet another variant of white nationalist political rhetoric.

While we all lament the lives lost, let me be clear about what this is and what this isn’t.

This is a moment to be honest about a nation that refuses to even acknowledge peak white supremacy or reckon with a history of racial, sexual, and economic marginalization. This was also a flashpoint for how the politics of resentment causes outgroups to despise each other rather than recognize the real enemy is a dog-eat-dog system that exploits us all: service workers, racial outgroups, the nonconforming and the economically dispossessed.

Now, be very clear, this was not about Black people. No one should attempt to indict Black people as poor allies, as some in the media have done.

Rather than focusing on the perpetrator (and others like him who seem prone to mass shootings) some in the media and pop culture have attempted to make this a moment to call out Black people with cries of “why are you silent about this!”

We are not silent. We just aren’t answering for the crimes done by others against other communities that have supported us in some cases, but not in others. We denounce hate. We always have. In fact, America has no greater combatant against racial hatred than Black activism.

Shortly after the killing, NBC News posted an article titled, “How Black People Can Be Better Allies to Asian Americans.” The headline reaches too much. It would have you believe the Atlanta attack and the rising anti-Asian sentiment was coming from Black people rather than the Americans who failed to challenge president #45 for calling COVID-19 the “kung flu.”

Asking about Black silence in the face of anti-Asian terrorism – as if we actually are silent – is next-level anti-Black scapegoating that seeks division and a backlash against Black-led activist organizations.

Following the death of George Floyd, Breonna Taylor and Ahmaud Arbery last year, there was significant public and private discourse about race in America. There was also significant coverage on what non-Black people could do to be better allies. Black activists are ready to be those same good allies for others.

But, here’s where things get tough. We have to be honest across lines of difference. While Black people have not been the architects of anti-Asian sentiments, we have at times been the recipients of anti-Blackness from sisters and brothers in the Asian community. Last year, for instance, there was an outcry over an Asian Airbnb host calling her Black guests “monkey,” a derisive slur.

Black people feel sadness for the loss of life in Atlanta. We know what terrorism does to the soul of a people. We could help each other in a mission if stand shoulder-to-shoulder with Asian communities against white supremacy, while our Asian family address years of anti-Blackness within their communities.

What Black people will do in this moment is what we have done in every moment where human rights have been called into question: Condemn violence against all people.

What we will not do is pretend that Asian solidarity is beyond reproach.

All communities of color have benefited from the Black liberation struggle against American racism. They have benefited without ever having to question their allegiance to or tacit support of white supremacy.

If anything, this moment should challenge all people of color to shed the “probationary white person” status and fight for the liberation of one’s community as well as all marginalized people. 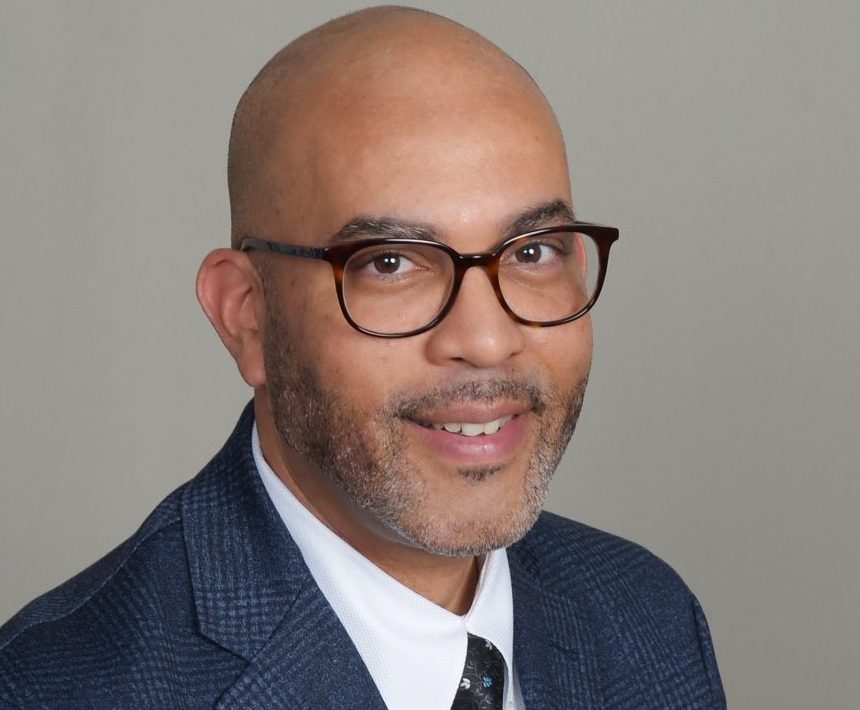 Chris Stewart is CEO of brightbeam, founder of the Wayfinder Foundation and co host of the 8 Black Hands podcast.