Brennan Walker chose a Florida HBCU because he sought "to be surrounded by new people."

A Black teenager who made national headlines after being shot at by a white Michigan homeowner when he knocked on his door graduated from high school this weekend — a semester early.

Brennan Walker was 14 in April 2018 when he was shot at by Jeff Zeigler after missing his bus to school and knocking on the door of the man’s Rochester Hills home to ask for directions to Rochester High.

“It doesn’t mentally impact me as much as it used to, but I think about the events every day,” Walker told Fox 2 Detroit.

Zeigler was sentenced to four-to-10 years in prison after being convicted of assault. He was given an additional two years for using a firearm in the commission of a felony.

“After that stuff happened to me, I was in a pretty bad place as far as my schoolwork, mentally and emotionally,” Walker recalled. “I wasn’t really there, fully.” 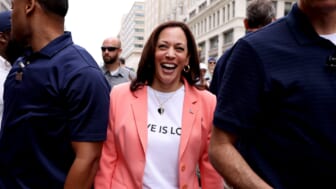 “Eventually I pulled myself together and got through it,” he said, “and I became student council president at the school I was at, and I was also vice president for a while.”

Walker will attend the historically-black Florida Memorial University in Miami in the fall, where its likely he’ll major in biology.

Walker’s mother, Lisa, said her entire family struggled after the incident, but her son received assistance from teachers and counselors at the Alternative Center for Education in Rochester, Michigan. 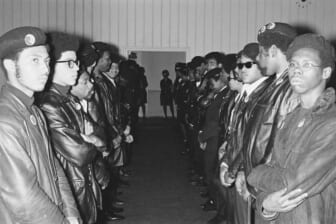 “To know that something happened to him and he still persevered gives me the confidence to know that whatever happens in Florida, I am not going to be worried,” she told local media, “because I know he has the mindset and the skills to put it together. And he’ll be okay.”