Maxine Waters introduces bill to boost payout to exonerees by 40%

If Waters' bill passes, the payout will be increased to $70K for each year of unjust incarceration and adjusted periodically to inflation 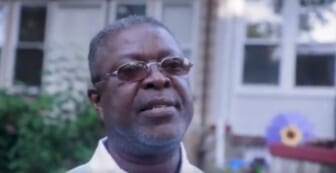 Entitled the Justice for Exonerees Act, the legislation if passed would increase the maximum amount of money exonerees can receive by 40%.

The Justice for Exonerees Act is specifically centered on exonerees in the federal prison system and would increase the current wrongful incarceration payout for each year the exoneree was held.

Via press release, Waters’ office adds that the increased payout is to address the fact that the current law for compensating wrongfully imprisoned individuals has not been updated in nearly two decades and is not adjusted for inflation.

“The Justice for Exonerees Act is a bill that is rooted in the principles of fairness and justice, both of which I have strived to bring about my entire life,” Waters said in the release.

“Since 1989, there have been almost 3,000 individuals exonerated who have collectively lost 25,000 years of their lives serving time for crimes they did not commit.

“For the first time in two decades, my bill would update the maximum amount of damages a wrongfully convicted individual in the federal system may receive by 40%,” it continued. “While my legislation takes an important step forward, let me be clear that no amount of money could ever be enough to make up for the time and opportunities stolen from exonerees.”

The finer points of the Justice for Exonerees Act include an amendment to the current law to increase funds from $50K for each year of unjust incarceration to $70K. The act also seeks to amend the law so that the yearly amount increases to reflect inflation.

Rebecca Brown, policy director at The Innocence Project, a leading nonprofit organization on the frontlines of exonerating the wrongfully imprisoned, shared a statement in support of the Justice for Exonerees Act.

“The Innocence Project is in strong support of this legislation, which not only increases the annual amount of compensation but also includes an inflator to ensure increases over time consistent with the cost of living,” Brown began. 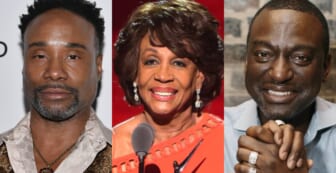 The statement concludes by saying, “There is no amount of restitution that can ever make up for the unique horror of wrongful conviction but the Innocence Project is gratified to see the introduction of this legislation, which not only will benefit exonerees in the federal system; it will also serve as a model to states as they contemplate new laws or improvements to their existing frameworks.”