"I ain't cuss 'em out" he said. "I gave them knowledge and bought one piece of candy from each of them and closed the door."

In a video that hit social media this weekend, rapper DaBaby was seen refusing to pay $200 for candy being sold by two teenagers after he asks them how much they would charge him if he bought their entire boxes of sweets.

“What you want for the box?” the North Carolina rhymer inquired of the pair Sunday on his Instagram Story. “Two hundred,” one of them answered. DaBaby asks the other how much his entire box of Gushers costs; that teen also replies, “$200,” and gets clear about each item price. 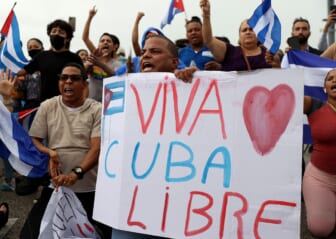 At the end of their encounter, DaBaby gave each of the teens $2. He purchased two Gushers at $1 per candy from one teen and a single pack of Skittles at $2 from the other.

“You gotta use your head. You tried to play me,” DaBaby tells them before getting back into his Mercedes-Benz Sprinter. “I was gonna bless you anyway. You would have gotten the $200 but now you got $2. Y’all be good.”

Contextually, the Grammy Award-nominated MC was holding a large stack of money in the faces of the teens. He tells them they “blew it” as he closes his van door on them, and they walk away dejected. 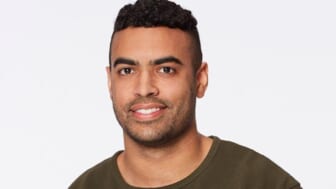 He noted that he often buys entire boxes of candy from kids he sees hustling. He said he wanted the two to “make it make sense” why he should pay $200.

“I respect they hustle,” he contended. “I ain’t cuss ‘em out, this and that. I gave them knowledge and bought one piece of candy from each of them and closed the door.”

While most people on social media acknowledge that DaBaby’s money is his to spend how he likes, activist Bree Newsome summed up the feelings of many others in a thread, writing, “I’m sorry but folks should honestly be embarrassed that a whole day was spent debating whether or how to properly shame kids selling skittles for money.”

“The candy is extremely overpriced when you buy it at the store too,” she added. “What is the point of this except it provides an outlet for everyone to express their anti-Black & poverty shaming attitudes?”