A foundation named for a Black man who was lynched in Alabama is being awarded more than $235,000 to preserve a school that was important to the Black community in Lowndes County.

Killed in 1947 by a white neighbor who wasn’t prosecuted, Bolling defied the odds against Black men and built several successful businesses during the Jim Crow era. He had more money than a lot of whites, which his descendants believe was all it took to get him killed. 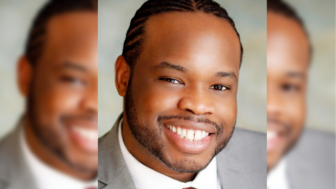 Bolling’s daughter, Josephine Bolling McCall, still lives in Montgomery and is the driving force behind the foundation named for her father. McCall said she and her siblings attended the wood-frame Lowndesboro School, which was founded by Mansfield Tyler, a former slave who pushed for better education for Black people after the Civil War.

McCall said in a statement the grant “will allow us to tell the long history of African Americans striving for education in Lowndes County and throughout the South.” 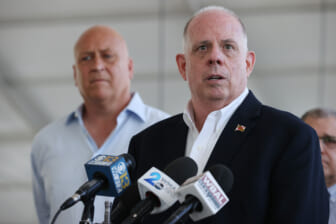 Multiple other sites in Alabama received grants through the program, including historic Black churches and sites linked to the civil rights movement.