Bus crashes on NY Thruway; over 50 people taken to hospitals

Auburn Community Hospital received about 27 patients including the driver

A tour bus bound for Niagara Falls rolled over Saturday on the New York State Thruway in central New York, sending more than 50 people to hospitals, state police and a hospital said.

The full extent of the injuries wasn’t immediately clear, but state police called it a “serious injury” wreck. Some patients were taken for high-level trauma care. 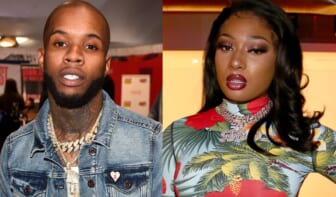 The bus landed on its side in the grass along the highway’s westbound side near Weedsport, a village about 25 miles (40 kilometers) west of Syracuse. Some 57 people were aboard, state police said.

Photos tweeted by the police showed papers and other items strewn around the white bus as it rested on the road shoulder.

The bus was headed to Niagara Falls from the Fishkill area in the Hudson Valley and the passengers included children, said Auburn Community Hospital spokesperson Matthew Chadderdon.

Auburn received about 27 patients, including the driver, and was assessing their conditions, Chadderdon said. Three were transferred to Upstate University Hospital, the area’s top-level trauma center. The designation denotes a hospital specially equipped to handle injuries. 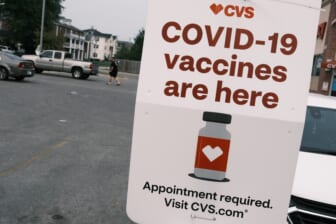 It wasn’t immediately clear what company or agency owned the bus, or what caused the crash.

The westbound lanes were closed for a time, but some later. reopened. The right lane was still shut down more than four hours later, and traffic was backed up for miles, the state police said.