A young gymnast's suit claims a dog owned by famed canine trainer Cesar Millan attacked one owned by the rapper-actress.

The details of a lawsuit from a young woman named Lidia Matiss allege that a dog owned by famed canine trainer Cesar Millan previously attacked another.

The lawsuit claims that Junior, Millan’s pit bull, attacked and killed a dog owned by Queen Latifah, and Millan lied to cover it up.

According to Matiss’ lawsuit, which was obtained by TMZ, Queen Latifah brought two of her dogs to be treated at Millan’s dog psychology center in Santa Clarita, California. Junior allegedly mauled her dog to death, but Millan reportedly told the rapper-actress her pet had been struck by a car.

Matiss claimed that in 2017, she went to her mother’s office in a building owned by Millan, for whom she worked. There, Matiss says, she encountered Junior, who she contends was walking its halls unsupervised and without a leash. 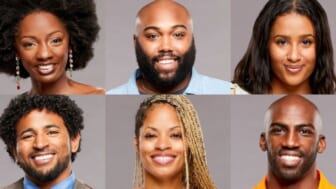 She says the dog attacked her, biting her legs, including her left calf, and she had to be treated at a local hospital for severe injuries.

Before her injury, Matiss had been a promising gymnast in the USA Gymnastics Junior Olympics. She said that before her injury, she had been scouted by the University of Pennsylvania for a potential scholarship, but the dog’s reported office attack ended her career. 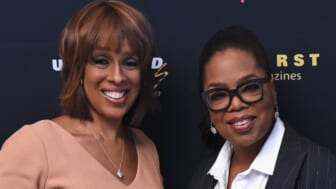 Matiss claims her mother’s boss knew that Junior had a history of violence, yet the celebrity dog trainer allowed him to roam freely.

Millan responded in the lawsuit that Matiss assumed the risk of being bitten, maintaining that she was somehow also negligent.

According to a tweet, Queen Latifah shared that she had her first training session with Millan in January 2018.

Millan is best known for his Emmy Award-nominated television series, Dog Whisperer, which aired for nine seasons on National Geographic.

He is best known for his use of behavior modification techniques and the philosophy that exercise, discipline and affection are required “in that order” for dogs to be raised healthy and balanced.