"I was in fear of my life," Owensby told CNN's Erin Burnett. "All I could do was just close my eyes and grab the steering wheel."

The paraplegic Ohio man who was pulled from his car by police officers in Dayton is speaking out about the experience.

Clifford Owensby told CNN’s Erin Burnett he was under the impression that he was pulled over late last month because of the tint on his car’s windows. He said he was expecting officers to write him a ticket and that he would go about his day.

“Unfortunately, for me,” said Owensby, “I ended up with a bad scratch-off lottery ticket — straight to jail.”

Burnett replayed the bodycam video when Dayton police officers dragged the 39-year-old man out of the car. In the clip, Owensby repeatedly tells officers he is a paraplegic, saying, “You can hurt me,” maintaining that he got help getting into the vehicle. At one point, it is obvious the officers are dragging Burnett by his dreadlocks.

When asked what was going through his mind during the incident, he responds, “I was in fear of my life. All I could do was just close my eyes and grab the steering wheel.”

With a heavy sigh, Owensby added that he prayed. “I can’t get past the fact that I’ve been humiliated like that,” he said, “and that they would do anybody like that. Treat any citizen of Dayton, Ohio, or anywhere else like that.”

Owensby appeared on CNN beside his attorney, James Willis. He has since filed a complaint with the NAACP, and plans to file a civil lawsuit. “It’ll take a little time to do some investigating, but we’ll probably get something filed in the next month,” Willis said Monday.

As previously reported, Owensby was pulled over and subsequently dragged from his vehicle by Dayton police officers on Sept. 30. He told a  local news outlet he was out running errands without a wheelchair in his car. “I usually get assistance with getting in and out of the vehicle,” he said.

In police body camera footage obtained and shared by WHIO, responding officers told Owensby that because of his “history” of past drug and weapons convictions, he had to get out of the car. But Owensby made clear he could not.

“I’m paraplegic,” he said to the two officers several times.

“Sir, I’m going to assist you to get out of the vehicle,” one responded. 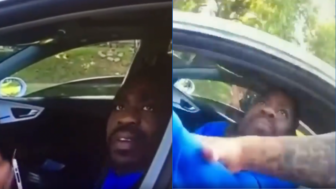 “No, you’re not. No, you’re not. You’re not going to touch me,” Owensby replied. He then called someone from his cellphone, asking them to come to witness the situation. “Bring cameras,” he said, before asking for a police supervisor.

“You’re getting out of this car. So you can cooperate and get out of this car, or I will drag you out of this car. Do you see your two options here?” he shouted to Owensby. Moments later, two officers pull the man from the car, at times, dragging him by his hair. 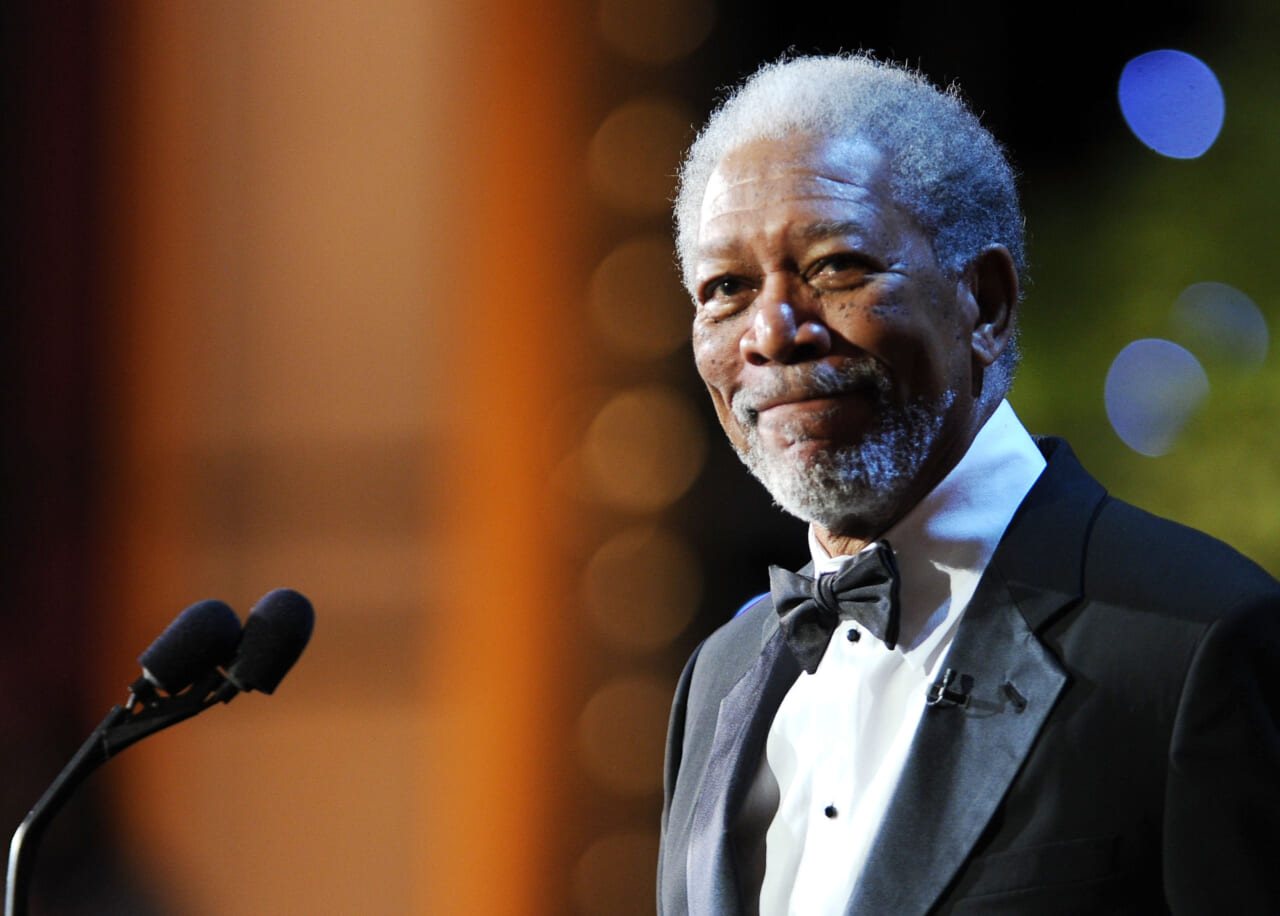 Owensby was ultimately arrested and charged with obstructing official business and resisting arrest. Dayton Police Department authorities released the entire 12-minute video this week. They also disclosed that Owensby was pulled over after he left a suspected drug house. The police found more than $20,000 in cash in his car — which he said was his savings — and there were no drugs or firearms.

A 3-year-old toddler was in Owenby’s back seat unrestrained, for which he was issued a traffic citation, and he was also ticketed for his car’s tinted glass.