"She should not be able to go to the bus stop and just get killed like that," said the grieving stepson of Cleopatra Johnson, who was found dead Friday.

An Arizona woman was shot and killed as she waited for a bus Friday night.

The body of Cleopatra Johnson, 45, was found at a bus stop in west Phoenix, leaving her five children to wonder why their mother was a victim of what appears to be a random crime.

Discovered by officers responding to reports of gunfire, Johnson apparently was shot a single time.

Johnson’s ex-husband, Kobie Morton, told a local news outlet he “couldn’t believe it at first — I thought it sounded unreal.” In an interview with AZFamily, he added: “Someone took her life for no apparent reason.”

In the interview, he and one of his daughters with Johnson, Zenajah Morton, asked for prayers for their family.

Zenajah revealed that the last time she talked to her mother, their conversation wasn’t positive. “It wasn’t on a good note, to be honest,” she said. “That’s why it hit me harder.”

Johnson’s survivors have launched a GoFundMe to help pay for her final expenses. “The world is getting crazy, you know what I mean?” said her former spouse. “COVID going on and all the other stuff that’s going on, but my best suggestion is for people to pray.” 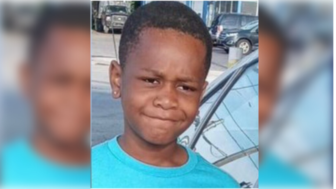 Zenajah Morton wants her mother’s killer to admit to the crime and get the punishment eventually coming his or her way.

Johnson’s stepson, Kobie Morton Jr., told AZ Family: “She should not be able to go to the bus stop and just get killed like that.” 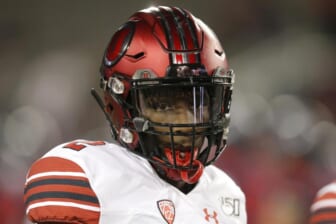 Johnson’s grieving kin notes that she had a wonderful, playful manner.

“Her personality, she always made us laugh,” said the younger Morton man. “That is what I will miss most about her.”

Phoenix Police have not identified a suspect in Johnson’s Oct. 15 shooting, and have asked any witnesses in the community to come forward. Any person with information that could lead authorities to her killer is urgently asked to anonymously call Silent Witness at 480-WITNESS.