Moonsammy created and stars in the series, which he tells theGrio began from being in a "place of anger"

Last Bodega in Brooklyn has taken the Web Series section by storm at the American Black Film Festival. TheGrio sat down with series creator, producer, and actor Mosiah Moonsammy about his heartfelt series, gentrification in cities, and telling comedic stories.

Having grown up in Brooklyn, Moonsammy had been sitting with an idea about a project centering gentrification for “quite some time.” He explained, “Seeing how the neighborhood transformed year after year, really put me in a place, prior to being a filmmaker, of anger.”

It wasn’t just that he was witnessing his neighborhood transform before his eyes, it’s that it was directly benefiting other people and not the residents who lived there. “Even though I was a child, this anger was really bubbling. It was only until much later, when I became a filmmaker that I said, ‘I want to do something on gentrification,'” he said. 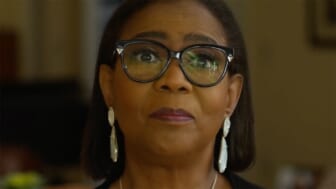 With so many genres and mediums to choose from, how does one pick what will be most effective to tell the story? Moonsammy wrestled with this question once he decided to work on the project. But once he settled on the idea of centering the story in a bodega, it all became clear.

“If you take Black and brown culture in New York City in Brooklyn, and you take bodegas in New York City, both are very parallel,” he said. “These cultures are basically being challenged by a system of capitalism.”

Making Last Bodega in Brooklyn a comedy was also a conscious and deliberate creative choice. “A drama might have been too much for people to watch,” he quipped when discussing the series.

He very well may be right: The series nimbly balances a light tone without losing the gravity of gentrification and the real stakes presented by that force.

“I think whenever there is a tragedy going on, comedy is at its highest,” he shared. By funneling his own personal anger into this comedy, it allows the series to specifically highlight how ridiculous gentrification can be. LBIB is able to truly examine how this impacts communities, families, and real-world people, even if you get a few chuckles in along the way. 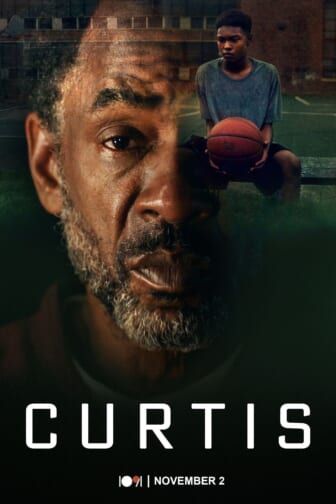 “Q and Noelle manage their parents bodega. Q is a music producer who envisions himself as the next P Diddy and Noelle is a neighborhood girl who wants to innovate her parents store. El Negro is a new organic store owner in the neighborhood with intentions of expanding his empire across the street. El negro slithers his was into the bodega and threatens Q and Noelle’s store front.

The siblings set aside any quarrels that they have and prepare for battle. The neighborhood gets introduced to unexpected characters as Noelle and Q play defense to protect their families legacy. They must also play offense to drive in a new demographic of customers to ensure a bodega will be around for future generations.”

For more on Last Bodega in Brooklyn and ABFF, head to the official site here.