‘Insecure’: Sometimes you gotta slap a chick in your dreams so you don’t in real life

OPINION: Daydreaming about an ex is a double-edged sword. Make your dreams count.

During Sunday’s episode of Insecure, just as I was about to fix my mouth to comment on how mature Issa was for breaking the awkward ice in the opening scene with Condola and Lawrence, here she goes hitting an Iverson jump shot and throwing the baby across the room. (I can’t.)

Sis was a whole meme. (She threw the entire baby away.)

Listen. Daydreaming has stopped many would-be crimes from happening on plenty occasions.

In a dream, a bih can get hers and you can still keep your job (Win-win). You can drop kick your ex’s baby mama and buck at him. (Because what the hell they gon’ do in YOUR daydream?) And dreams don’t care if you can’t fight. (everybody can still get licked regardless.)

In your dreams, you don’t have to give a f**k about anyone or anything. (“F*ck them kids.”) Everybody can get it! 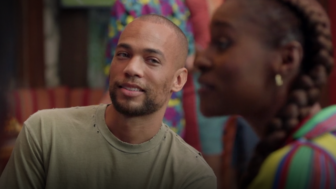 Also Read:
Anyone else worried for our boy in the future of ‘Insecure’s Issa-Nathan saga?

But honestly, Issa did what all of us wanted her to do. Everyone has literally been on pins and needles this season waiting for some s**t to go down. (A passionate lover’s quarrel between Issa and Lawrence. A showdown between Nathan and Lawrence or between Issa and Condola. Something!) We have been too ready for some drama to kick off this season, and even if it was just imaginary drama, we got a little fix. That scene was by far the most hilarious moment of the season.

And I think we loved it so much because we all can relate. We all have had those moments where every cell in our body, down to that little spec of a nail on our pinky toe, wants to reach out and SMACK-A-CHICK!

But we like our jobs. We like having a crime-free record. (Some of us.) We like our freedom. And we know violence will just cause more harm than it’s worth, so we go with God and let Jesus take the wheel.

But that doesn’t stop us from thinking about what could and would happen if we were not constrained by silly little concerns like needing to make a living or coming up with bond money.

So, these little daydreams can often save two lives — those of the people who play with us and our own sense of freedom and comfort. But as pleasant as these exercises of fantasy are, daydreams can have their downside too. (Cuz daydreams ain’t always loyal!)

They sometimes start doing their own thing when left to their own devices, and the next thing you know, you’re daydreaming about an ex in the worst case scenario and willingly tormenting yourself. A rogue daydream will have your mind obsessing over people and situations that it shouldn’t.

Take Issa’s second daydream for instance. (Condola hit her with the highest of high kicks.) Her imagination created a painful reality that we already know isn’t true. Lawrence and Condola are far from getting back together (They can barely co-parent). And that long stroke, I’m sure, hasn’t gotten any longer.

But when you allow your mind to consistently obsess over something, you begin making up stuff. You can actually cause yourself more harm by feeling the pain of these facts that don’t actually exist.

We willingly torture ourselves sometimes when we don’t have to. We can let go, and let God. Sometimes the emotional anguish of a ‘what if’ daydream is not worth it.

These little daydreams can lead to what therapists often call confabulations. Basically, it’s when you’ve convinced yourself that something that you have no proof of is happening, and you believe it as if it were true. Daydreaming about what you think is going on behind your back can lead to confabulations. 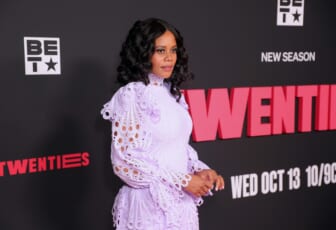 For Issa, that confabulation could be as simple as her feeling that Lawrence actually wants Condola back when he literally may not. He could very much be stuck on Issa. He could be miserable. He could simply be biding his time until Issa gets more comfortable with the idea of him having a child in hopes that she gives him another try one day. He may feel that dating Condola again in any way completely closes that door of possibility with Issa, and so he may actually be refusing to go there on that principle alone. Who knows.

The point is that when Issa fantasizes over what Lawrence and Condola are up to, she is torturing herself with a false made up reality, so she should stop. It’s a lesson for us all to stop habits like this because no matter how much of a “F it” type of person we are, those rogue daydreams can sneak up on the best of us from time to time.

So we should stick to Issa’s first kind of daydream, if we choose to let our minds wonder about an ex. But when our daydreams begin turning into nightmares that allow the very chick who stole our man and disrupted our lives in the first place to be the one drop-kicking us in our dreams, that’s when it’s time to pull the plug.

(Cuz I’ll be damned if a hoe is gonna take my man in real life and my dignity in my dreams.) 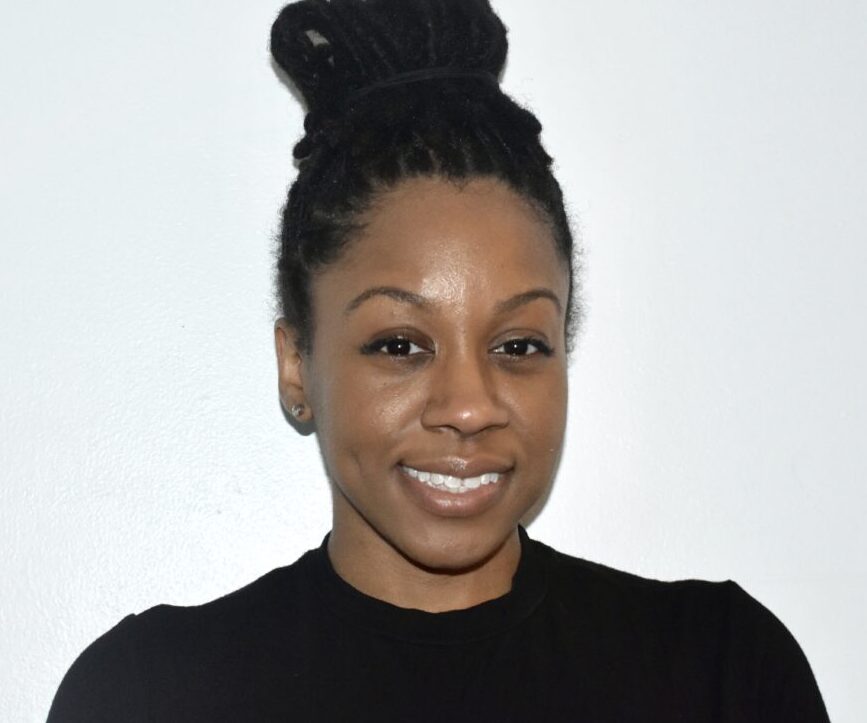