Chicago executive to be 1st woman to lead Ali Center

A Chicago executive will be the first woman to lead the Muhammed Ali Center in Louisville, Kentucky.

Marilyn Jackson, 57, chief strategy and engagement officer at United Way of Metro Chicago, will assume leadership of the museum dedicated to the late boxing champion and activist. It also hosts community programming with the aim of enhancing an equitable society. 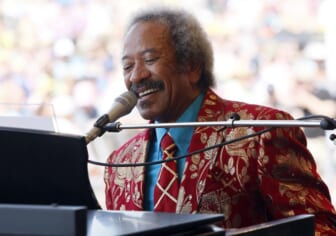 Jackson joined United Way of Metro Chicago in 2016. She has 25 years’ experience in both for-profit and nonprofit sectors.

At the Ali Center, she will replace former president and CEO Donald Lassere, who stepped down earlier this year to become the president and CEO of The Chicago History Museum. Lassere led the center for more than nine years.