Meek Mill to donate $500K worth of gifts to Philadelphia families

The rapper first announced a free giveaway of toys, computers, bikes and other gifts in his hometown back in November.

Christmas is coming early to Philadelphia this year as Meek Mill will reportedly give away over $500,000 worth of gifts to families in his native city.

Mill, real name Robert Williams, first announced the gift giveaway two weeks ago on his Instagram page. The post stated that the Grammy-nominated rapper would donate “free computers, bikes, toys, coats and more,” during what he calls the “Meek Mill Holiday Giveaway Event.”

The giveaway will reportedly take place this Sunday at Philadelphia’s Convention Center, according to TMZ. 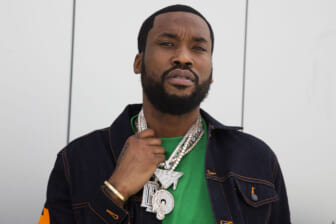 Williams, who pulled off a similar, but remote giveaway last year, boasted in his post that this year’s event will be “4x bigger,” including the accompanying caption, “We stepping BIGGER than ever this year for the youth of the city!” During the 2020 holidays, the “Levels” rapper and his organization Reform Alliance gave gifts and toys to 35 families in Philadelphia.

“It’s been a tough year for all of us, but through all the ups and downs, I’ll always do my part to support and give back to the Philly community that raised me,” Meek told Complex. “I remember not having much growing up, so it’s important to use my platform to give back, especially to the families trying to provide for their kids while also dealing with the criminal justice system.”

One of the giveaways was captured on video and posted to social media by the Reform Alliance. As gifts of tablets and an Xbox were delivered to a home full of kids, Williams greeted them with holiday cheer via video call. 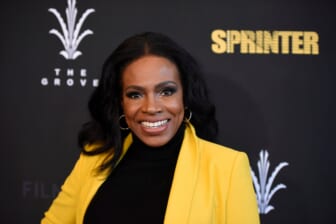 In addition to the free holiday giveaway, Williams will also reportedly donate $30,000 to the local chapter of volunteer organization, Twelve Days of Christmas, Inc.

Williams donated $30,000 to the organization in 2020 as well, as reported by Black Enterprise. Gifts and groceries were donated to underprivileged families at Paul Robeson High School.