'They now know that there's somebody in the community that was looking out for them,' Eliot Middleton told reporters earlier this month

A South Carolina mechanic turned BBQ restaurant owner is making national headlines yet again this week for fixing broken vehicles and giving them to members of his rural community in need of transportation.

Eliot Middleton is the owner of Middleton & Maker Village BBQ in Awendaw, South Carolina who has given more than 60 repaired automobiles to ride-less local residents, according to WLTX-TV. 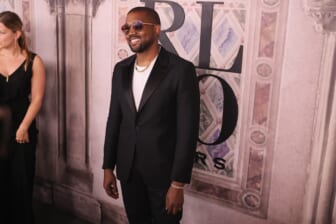 Twelve of those vehicles were given away over the course of 12 days leading up to Christmas earlier this month.

“You have no idea how much this means to me,” local resident and single mother Aziare Green told Middleton after receiving the keys to a 2006 Honda Civic, according to WLTX. “I am always having to wait and borrow people’s cars,” Green said.

“I’m so glad we were able to help,” Middleton said.

The non-profit hosted a Thanksgiving food drive in November more than a year ago when Middleton said he realized some who were in line for donations had traveled nearly five miles on foot to get to the drive site.

“There’s no public transportation. … no Ubers, there’s no taxis or nothing like that,” Middleton told CBS News in late June.

Middleton’s philanthropic efforts began picking up steam in late June after CBS News profiled him for his work. He said members of the general public who saw the story called and offered to donate nearly 800 cars.

He accepted and repaired dozens of them before giving them away.

“My phone started exploding from all over the place,” Middleton told the news network. 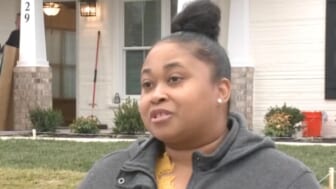 Middleton told WLTX that his efforts have taught him that charitable giving can be contagious.

“When somebody pushing the iron, there’s going to be folks behind you pushing the iron too,” he said. The local pitmaster also said those who’ve received his help have learned a lesson as well.

“They now know that there’s somebody in the community that was looking out for them and cared for them to be able to carry on,” he said.