OPINION: AFSCME President Lee Saunders says we are experiencing a nationwide attack on our democracy that demands swift and bold federal action.

“So long as I do not firmly and irrevocably possess the right to vote I do not possess myself,” Rev. Dr. Martin Luther King Jr. once said. “I cannot make up my mind—it is made up for me. I cannot live as a democratic citizen, observing the laws I have helped to enact—I can only submit to the edict of others.”

In 1965, thanks in large measure to Dr. King’s moral leadership, the Voting Rights Act was signed into law by President Lyndon Johnson, finally giving millions of African Americans the most fundamental right in a self-governing society—the right to choose our elected representatives, instead of submitting “to the edict of others.”

But now, in 2022, as we honor Dr. King on his birthday, voting rights are under siege. 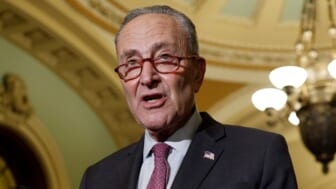 Last year alone, 19 states passed 34 laws restricting access to the ballot box and silencing the voices in particular of communities of color, voters with disabilities, young people and other historically underrepresented groups. The powerful forces behind these laws have made a ruthless calculation. They know that they can’t win on the merits, that their agenda doesn’t have enough public support to win fair and square, so they are rigging the system instead.

In Dr. King’s native Georgia, Stacey Abrams and other activists have worked relentlessly in recent years to register, organize and mobilize voters in huge numbers.

But last year, the state responded by passing a draconian law designed to sabotage free and fair elections. Among many other things—obstacles to voting absentee, fewer drop boxes where voters can deposit their ballot and one of the nation’s strictest voter ID requirements—it even makes it illegal to hand out bottles of water to voters standing in line at the polls.

Georgia’s new law is the worst of voter suppression, but not the extent of it. We are experiencing a nationwide attack on our democracy that demands swift and bold federal action. There are two bills in Congress that would dramatically expand voting rights and enfranchise millions of people.

The Freedom to Vote Act would increase early vote and voting by mail; crack down on voter suppression, including intimidating and deceptive tactics that keep people from the polls; simplify voter registration systems; ban partisan gerrymandering and strengthen campaign finance laws to reduce the poisonous influence of dark money.

The John Lewis Voting Rights Advancement Act—named for the late congressman and civil rights leader who was an associate of Dr. King’s—is designed to put teeth back into the “preclearance” provision of the 1965 Voting Rights Act, which was gutted by the Supreme Court in 2013. The Lewis bill would require states and localities with a history of racial discrimination to get approval from the federal government before revising their voting laws. 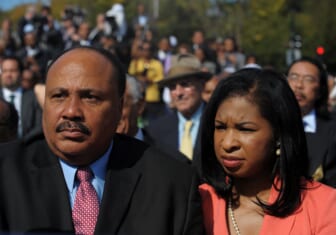 The U.S. House of Representatives has since combined these two crucial bills into one—the Freedom to Vote: John R. Lewis Act. It is now with the Senate. This legislation deserves a robust debate and a clear up-or-down vote, without resorting to arcane Senate rules that favor extreme minority views (and have historically upheld white supremacy).

The stakes are high. When the foundations of our democracy are threatened, so are our defining national values. And so is a pro-worker economic agenda and every major policy priority of AFSCME’s—enhanced union rights, affordable health care, retirement security, strong public services and more.

We can’t afford a backslide to Jim Crow-era voting restrictions. Dr. King fought too hard and sacrificed too much. On his birthday, let’s do everything in our power to advance his voting rights legacy, strengthen our democracy and empower every American with citizenship’s most precious right. 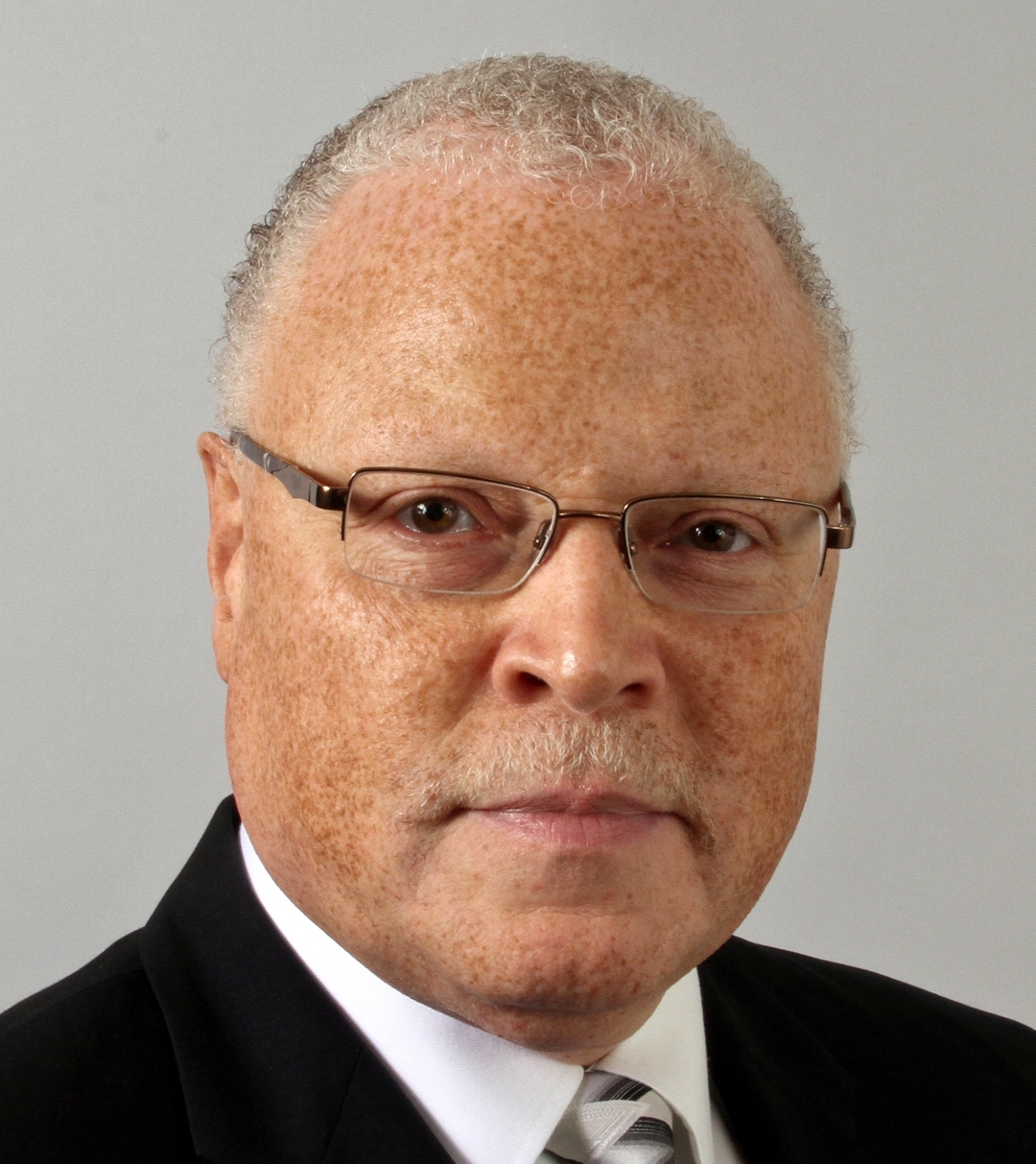