Owens' family told reporters that he died in his sleep on Saturday following a period of declining health.

Massachusetts’ first Black state senator Bill Owens died over the weekend at the age of 84, according to NBC Boston.

The political pioneer’s family told the station that he died in his sleep on Saturday following a period of declining health. He was transferred from his home in the Boston neighborhood of Mattapan to a skilled nursing facility a few months ago, according to the Boston Globe. 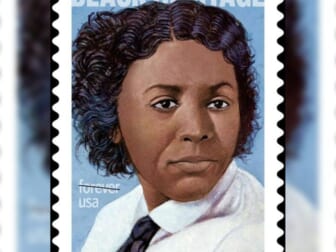 “We are fortunate to have had him for 84 years and to call him family,” Owens’ relatives said in written statement obtained by NBC Boston. “His legacy will continue in those he has touched, laws he has changed and the children, grandchildren, nieces, and nephews he has loved and influenced.”

Massachusetts voters first elected Owens for a state House seat in 1972, according to state archives. The Alabama native moved to Boston at age 15 where he attended The English High School and went onto earn degrees from Boston University, Harvard University and the University of Massachusetts Amherst.

Owens made history in 1974 when he began serving the first of two terms in the Massachusetts state senate before retiring in 1992, state records show. During his time in office, he helped create the State Office of Minority Business Assistance and the state’s Summer Youth Jobs Program, according to the State Library of Massachusetts.

Owens was a Democrat who secured appropriation funds used to build Roxbury Community College in Boston.

He was also one of the first politicians to call on the government to pay reparations to the descendants of enslaved Black Americans, according to the Boston Globe and U.S. Sen. Edward J. Markey, who told his Facebook followers on Tuesday that he met Owens when they served as freshman representatives in the Massachusetts state house.

“From the beginning of his career, he fought to ensure that Black families and workers got the rights and representation denied to them,” Markey wrote in a Tuesday morning Facebook post honoring his late friend, whom he also called an “inspiration.” 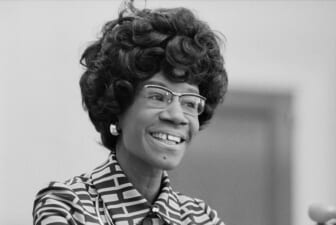 “He fought to become the first Black State Senator just like he fought for housing justice, for reparations, for Roxbury Community College, and for equal opportunity for all people of color,” Markey continued. “He learned the lessons of our nation’s history, rewrote them, and then taught the powers that be from his own textbook on building political and economic power.”

Boston Mayor Michelle Wu said she was “heartbroken” after learning about Owens’ death.

“His legacy lives on in our work to serve every community & in the continued fight for racial equity,” she tweeted on Monday.