"Don't Look Up" and "Tick Tick...BOOM" also earned nominations from the Writers Guild of America.

The Writers Guild of America announced its nominees on Thursday morning for the best original, adapted and documentary screenplay categories, and King Richard and West Side Story are leading the pack nominations. 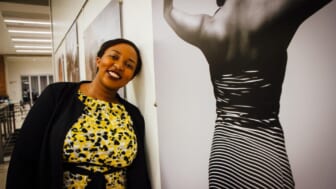 Being the Ricardos, Don’t Look Up, The French Dispatch of the Liberty Kansas Evening Sun and Licorice Pizza round out the rest of the nominations for Best Original Screenplay.

Check out the official WGA nominations below: 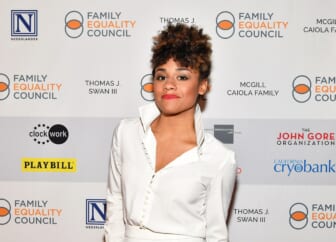 Being the Ricardos
Written by Aaron Sorkin; Amazon Studios

Dune
Screenplay by Jon Spaihts and Denis Villeneuve and Eric Roth, Based on the novel Dune Written by Frank Herbert; Warner Bros. Pictures

Tick, Tick … Boom!
Screenplay by Steven Levenson, Based on the play by Jonathan Larson; Netflix

Exposing Muybridge
Written by Marc Shaffer; Inside Out Media

Like a Rolling Stone: The Life & Times of Ben Fong-Torres
Written by Suzanne Joe Kai; StudioLA.TV