Syl Johnson, a Chicago soul singer and blues artist whose work was sampled by top hip-hop artists, has died at age 85, his family said Sunday.

“A fiery, fierce, fighter, always standing for the pursuit of justice as it related to his music and sound, he will truly be missed by all who crossed his path. His catalog and legacy will be remembered as impeccable and a historical blueprint to all who experience it,” said a statement from his family, including Johnson’s daughter, Syleena Johnson, a Grammy-nominated singer.

Family members did not give further details on his death, including the cause. His death comes days after his brother, fellow blues artist Jimmy Johnson, died at 93. 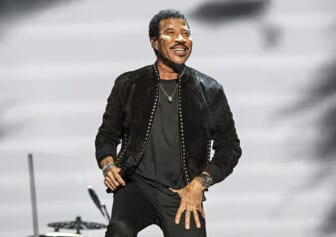 Syl Johnson was known for 1960s hits including “Come On Sock It To Me.” His 1967 song “Different Strokes” became one of the most sampled in hip hop music. Elements of the song were found in music by Jay-Z, Tupac Shakur, the Wu-Tang Clan and Public Enemy, among others.

“One of the most sampled artists of our time, his music served as the soundtrack for some of our most poignant moments in history,” his family said.

Born in Holly Springs, Mississippi, Johnson moved to Chicago’s South Side as a teenager and started playing blues guitar. He was named a Blues Hall of Fame inductee in 2019. 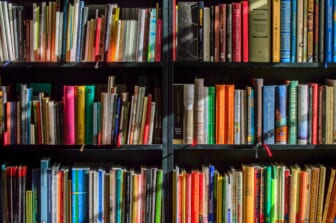 Johnson left the music business for a time in the 1980s and founded Solomon’s Fishery, a fried fish restaurant which later became a largely Chicago-area chain.

“A lover of music and a Chicago icon, Syl Johnson lived his life unapologetically,″ his family said.

Details on funeral services were not disclosed.