28 Days of Black Movies: ‘Waiting to Exhale’ is the romantic drama in which sisters choose themselves 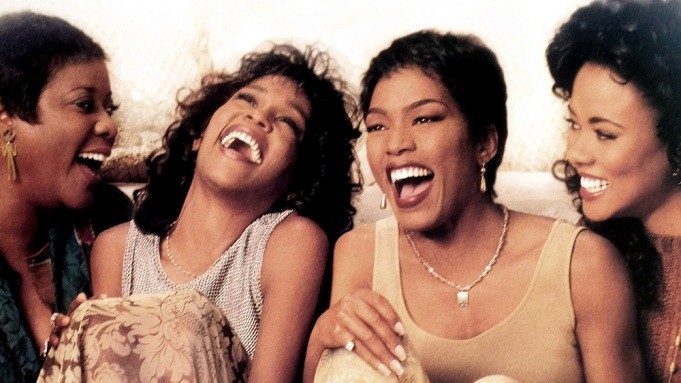 When Terry McMillan’s Waiting to Exhale came out in 1992, I bought it and read it three times in a row—in one weekend.

The characters were so interesting, the story so compelling—and the fact that it was a romance novel written about Black women made me want to read it again just because. 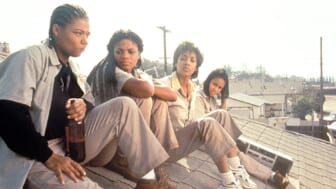 Also Read:
28 Days of Black Movies: ‘Set It Off’ depicts a perfect example of what we mean by ‘ride or die’ friendships

So when the movie came out in 1995, my good girlfriend (R.I.P., Andrea Alston!), my mom, and I met up to watch it in the theater on opening night.

With the exception of Bernadine, each of the women are single, but at the beginning of the film, Bernie’s husband John (Michael Beach) informs her that he is leaving her for his white assistant. (Sidebar: we need to have a discussion about why Michael Beach always plays these types of roles. Like he is literally typecast as the a–hole husband or boyfriend in everything. Discuss.)

Robin, who is a business executive, is also the mistress of Russell, a married man who strings her along with the notion that he will eventually leave his wife. Her situation is similar to that of Savannah, a successful television producer who is also the mistress of a married man. Gloria is a beauty salon owner and single mother to a teenage son who has been pining for her ex-husband—that is until she reveals that he is gay.

As Bernie deals with the fallout from her imploded marriage, Savannah, Robin and Gloria each look for love with their respective beaus. And you know how it is when you go through some trash with a man, and you tell your friends about it, and then y’all sit there and trash said man? There’s some of that. These women are tight, and they all know each other’s dirty secrets, but there’s no judgment among them. Like the women in Set It Off, these four women are in a ride-or-die relationship, and they go hard for each other.

As evidenced when they get drunk one night, and Robin decides to call and cuss John out on Bernie’s behalf. She gets his mistress instead, but the scene is still hilarious.

Savannah and Robin both attempt to date men other than their married boyfriends, and the results are hilarious—especially on Robin’s end. (The resulting Mykelti Williamson memes will never not be funny)

Gloria begins a romance with her new neighbor across the street, a widower named Marvin (Gregory Hines).

Bernie randomly meets a man whose wife is dying (Wesley Snipes). They spend an afternoon drinking at a hotel bar and eventually fall asleep in each other’s arms but don’t have sex. Still, it is very obvious that a bond has started. 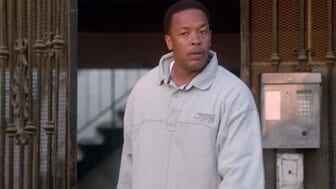 Also Read:
28 Days of Black Movies: ‘The Wash’ is hoodtastic entertainment at its finest

By the end of the film, these women are tired of the same old same old and ready to open themselves up to the possibilities, even if that means being single for a time until they find the right one.

Savannah dumps her married lover when she realizes he will never leave his wife for her. Similarly, Robin cuts ties with Russell even though she has learned she’s pregnant with his child.

Marvin and Gloria’s romances blossoms, and Bernie receives a beautiful letter from James that heavily hints at the idea of more to come with the two of them.

The four of them put themselves first, and the end result is them making different choices to don’t revolve around attaining a man. That was my favorite part.

They spend a beautiful New Year’s Eve together in the desert, and we are left wanting to know what happens next with these four women.

What happens next after sisters choose themselves?