Lawyer: Police tried to bribe teen with McDonald’s in exchange for shooting confession

The family of a teenager who was arrested in connection with a shoplifting and shooting incident in suburban Chicago is demanding an apology from the police after the boy was wrongly arrested.

Fifteen-year-old Martell Williams was not responsible for shoplifting from a dollar store in Waukegan because he was playing in a high school basketball game. An employee was also shot in the face. Yet, he was still pulled out of class last week in connection with the event, WGN reported. 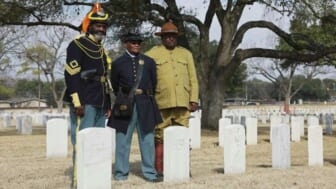 “Once I reached the office, there were two officers there. As soon as I got in, they didn’t tell me nothing,” Williams told WGN. “They just said, ‘you’re under arrest.’”

He and his family attorney allege that police detectives tried to coerce him into a confession.

However, after he and his family were able to show that Williams was not near the scene of the shooting—he was released. 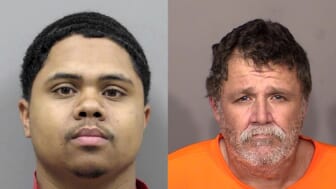 “We are very concerned about the arrest of Martell Williams. Our office dropped the new charges as soon as the new information was presented to us by the Waukegan Police Department,” Lake County State’s Attorney Eric Rinehart told WGN.

His family held a press conference this week where they said they are seeking an apology from Waukegan police and Waukegan High School.

“She came down to the police station, she asked to see him, he said, ‘Mom, I don’t know what these people are talking about,’” O’Connor said.

“They need to apologize and say he didn’t do this and that they were wrong for what they did,” O’Connor said. “That has to happen immediately.”