The actor and father of two starred as superintendent Nathan Bookman on the 1970s CBS comedy "Good Times."

Actor Johnny Brown, who lit up television screens for years starring on the 1970s comedy show “Good Times,” has died.

Aged 84, the beloved actor, comedian and father of two died on Wednesday, March 2 following a reported cardiac arrest, according to TMZ.

“Our family is devastated,” said Johnny’s daughter, Broadway performer Sharon Catherine Brown, who shared the news of her father’s passing via Instagram on Saturday.

Sharon told TMZ that her father collapsed shortly after leaving a routine doctor’s appointment in Los Angeles to get his pacemaker checked. She said he died later at the hospital.

Sharon said in her Instagram post that the family is “beyond heartbroken” and asked for privacy because “we need a minute to process the unthinkable. To articulate the depths of profound sadness.”

“He was literally snatched out of our lives. It’s not real for us yet,” she added. ”Dad was the absolute best. We love him so very much.” 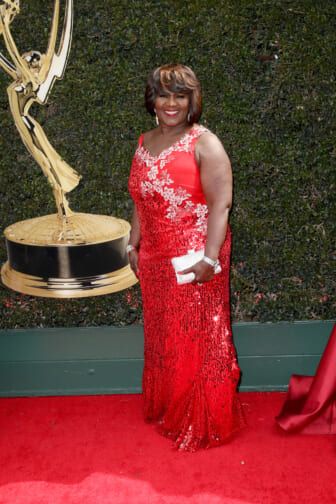 Johnny’s best-known role was as building superintendent Nathan Bookman on CBS’s Chicago-set sitcom “Good Times,” a spinoff of another 1970s comedy, “Maude,” which aired on the same network.

PEOPLE reported that the actor was born in 1937 in St. Petersburg, Florida before moving to Harlem, New York, where he was raised.

In addition to a role in the 1970 film “The Out-of-Towners,” Johnny was reportedly a talented musician who performed songs with jazz saxophonist Sam “The Man” Taylor and later appeared twice on Broadway, PEOPLE reported. 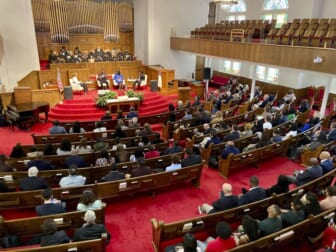 Starring alongside Johnny on “Good Times” was a young Janet Jackson, who on Saturday posted a heartfelt tribute to her friend and former co-star following his death.

“Such loving memories of our time together,” Jackson wrote, captioning an Instagram picture of a beaming Johnny. “You were full of laughter and forever smiling. Always so sweet and so kind to me. I love you and will miss you. ? #JohnnyBrown ??.”

According to PEOPLE, Johnny is survived by June Brown, his wife of 61 years, his daughter Sharon, and his son John Brown Jr.