‘Who We Are’ review: When Black trauma is too much to bear

OPINION: The documentary seems to want us to consume all of our collective trauma in one sitting—from the horrors of slavery to the tragedy of George Floyd. 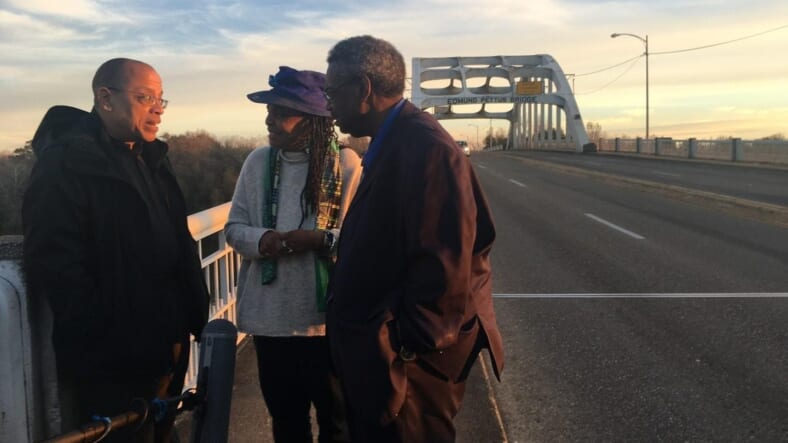 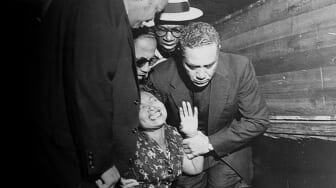 Also Read:
As the Emmett Till Antilynching Act becomes law, we owe a debt to the mother who never let us forget

So a new documentary about Black America’s history of pain and suffering enters a world where Black people are already inundated with traumatic images. That means a doc about Black America’s history of pain must tread lightly to avoid retriggering and retraumatizing Black viewers. The new documentary Who We Are: A Chronicle of Racism in America does not tread lightly. This almost two-hour film was a parade of Black trauma porn that made me alternately uncomfortable, tense and triggered. We leap from a video of George Floyd on the ground to a photo of a 1920s lynching to a long, lingering stare at Emmett Till’s dead face to a clip of Eric Garner’s killing, and on and on.

I knew we were in trouble when the first three interviews in the documentary were with Black people who were almost killed by police or with families of people who were killed by police. I wondered what was different here than, say, the doc 13th, and I thought, well, that was more sensitive and thoughtful with its depiction of traumatic Black images, and it was clearly made with Black audiences in mind. It was an almost surgical exploration of a specific issue in America—mass incarceration.

Who We Are is a broad buffet of Black pain that leaps from a pathetic conversation with a fool defending the Confederate flag on a street corner to an educated sister showing us a space in Manhattan where they once sold enslaved people. But I did not learn anything from Who We Are that I did not already know. It felt like a preliminary explainer for the Black History 101 class, “Black People Have Had It Really Hard.”

I felt assaulted by Who We Are’s barrage of painful images, and I felt let down that the pain wasn’t mitigated by gaining knowledge. Perhaps this montage of Black pain will be valuable in shocking some white audiences into a new level of wokeness, but I don’t judge art with white goggles on. And I would discourage any Black person from slogging through this doc—I would jump in front of the screen as if to stop them from getting hit by a bullet—just as I would tell them it’s best to avoid a haunted house or Amazon’s Them or Two Distant Strangers or Shaun King’s Instagram page. I know Shaun, and I believe his intentions are good, but he chooses to show so damn much Black trauma that it’s hard not to feel traumatized by his feed. 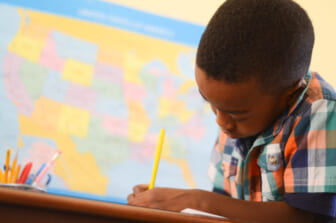 Years ago, I felt like I had to watch all of the videos that popped up because I had to know what was going on out there, and if I didn’t watch one video, I had failed Blackness. But the volume of stuff is so great that it made me depressed and angry and numb and on edge. If anyone had said anything sideways to me in a store or on the street, I would’ve snapped and ended up in prison. But then some of my friends in BLM said they no longer watch every video that comes out. They said we all have to maintain our peace and engage in enough self-care so that we can keep our spirit up for the fight.

That notion liberated me—I don’t have to watch every new video, and not doing so does not mean I’m blind. I know what’s going on; it merely means my spirit will survive. Because Black history—which includes the Black present—is X-rated. There’s lots of violence, gore, pain, injustice and sadness. If you try to consume it all, you’ll drown. And Who We Are seems to want us to consume it all in one sitting—from the horrors of slavery to the tragedy of George Floyd. No, thank you. That much Black trauma will destroy your spirit. When it was over, I said I’m glad the attack had ended.