"If you're recording me," one teacher says in the first minute of a now-viral video, "I don't care because I'm tired of it."

A nine-minute tirade by two teachers in Kentucky’s Jefferson County School District has led to them being reassigned pending an investigation.

In the video, which was shared on Facebook and reviewed by The Louisville Courier-Journal, the teachers — a white man and white woman — curse at students at Carrithers Middle School, and one of them uses the N-word at least twice.

“If you’re recording me, I don’t care because I’m tired of it,” the male teacher says in the first minute of the video.

As the middle school students seemingly express shock, he told them, “Don’t turn around and look around like that’s something f—— new, because it’s not. I get called a n—– every day, multiple times a day — with a hard ‘R.'”

Later in the video, the other teacher, who is off-screen, says she is tired of being told that students are misbehaving because of “COVID and trauma.” She adds, “I’m all for being nice and having fun but when you all starting treating me like s—, it’s going to be the same way.”

She then appears to blame the victims of police violence, saying, “Someone explain to me what would happen if you acted some of the ways your classmates act if they were stopped by the police. Do you think a cop is going to be like, ‘Oh my God, we’ll give you another chance. Honey, just go home to mommy.’ No, they’re going to have you down on the ground — no matter your color, so let’s not even use that excuse. I’m getting tired of that too. Being a human is color blind.” 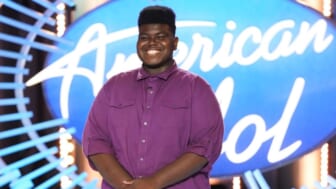 According to The Courier-Journal, the video was taken on Friday, and the principal sent an email to the school community the same day.

“It came to our attention that an audio recording has surfaced involving two teachers at our school,” Principal Denise Franklin-Williams wrote. “Its contents include teachers using inappropriate language and racially insensitive language. We are taking this matter seriously. I want to assure you that we will be reviewing this matter, and we will be following JCPS policies and procedures in that process.”

The staffers’ tirades supposedly occurred after one student, who is Black, threw a book. He is reportedly seen leaving the classroom. 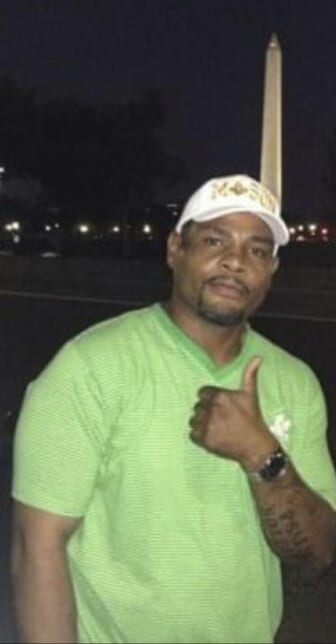 Cheri Allen, whose daughter reportedly captured the now-viral video, said her heart is “broken” at the exposure her youngster has now had to “that level of aggression.”

“You don’t get to group my child in with others and talk derogatory or belittle them because your day isn’t going well,” Allen posted on Facebook with the video. “You as an educator, you chose this profession, so you need to figure out a better method or use a more professional vocabulary, but you don’t get to introduce my child to inappropriate behavior and vulgarity.”