The 27-year-old actor from 'Superfly' was found guilty of raping six women and sexually assaulting another.

Kaalan Walker, a rapper/actor best known for his role in Superfly, was convicted of raping several women. The Wrap reported that the 27-year-old used social media and his celebrity to lure his victims over a five-year period.

Walker, who was tried for his crimes in Los Angeles, was convicted of raping six women and sexually assaulting a seventh woman. He was also facing three additional charges, including the forcible rape of two women, but was acquitted of those three charges. 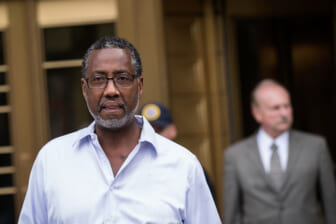 The prosecution says that Walker lured his victims by contacting them via Twitter and Instagram. Walker, who also appeared in the 2017 film Kings with Daniel Craig and Halle Berry, used his celebrity to gain women’s trust and name-dropped celebrities, such as Drake, to get them to come to fake video gigs and photo shoots.

Walker was convicted of rapes going back to 2013. Three of the six rape victims were 16 at the time of the assault. After his arrest in 2018, more than 30 women came forward with claims that Walker assaulted them.

Andrew Flier, Walker’s attorney, stated that he is “disappointed about the verdicts,” and will request a new trial. “I don’t think he got a fair trial, and the fact that he had three acquittals on three of the victims speaks volumes,” Flier told Rolling Stone. “I think it will make his appellate issues a lot more meritorious.” 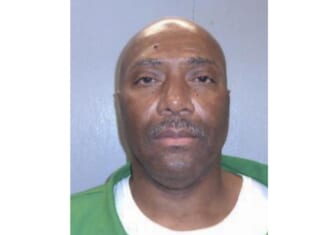 Flier’s defense was that the women were willing participants and that their allegations were “revenge” for him lying to them about the photoshoots and promises to connect them with celebrities, as reported by NBC News.

“The pattern of Mr. Walker is to make false promises and they bought it. Each one of these women voluntarily made their own decisions,” Flier said to jurors during the trial. “He didn’t force them. It’s payback to Mr. Walker and we’re not going to let that happen.”

Walker was put in custody after the verdict was heard but is due back in court on May 27. He faces life in prison.