"When Will slapped Chris, he slapped all of us," Rose Rock told a South Carolina news outlet. "But he really slapped me."

Rose Rock, the mother of comedian Chris Rock, told a South Carolina news outlet that when Will Smith slapped her son publicly nearly a month ago, “he slapped all of us.”

The motivational speaker and youth advocate, reportedly in Columbia, South Carolina, giving speeches at area high schools, did the exclusive interview with WIS-TV, according to Entertainment Weekly. In the interview, Rock said that her son is “still processing” the incident that occurred onstage at the 94th Academy Awards.

“When Will slapped Chris, he slapped all of us,” Mrs. Rock said. “But he really slapped me. When you hurt my child, you hurt me.” Asked what she would say to the King Richard star about the infamous act, she responded, “I have no idea what I would say other than, ‘What in the world were you thinking?'”

The matriarch continued, “Because you did a slap, but so many things could have happened. Chris could have stepped back and fallen. You really could have gotten taken out in handcuffs. You didn’t think. You reacted to your wife giving you the side-eye, and you went up, and you made her day because she was bowled over laughing when it happened.” 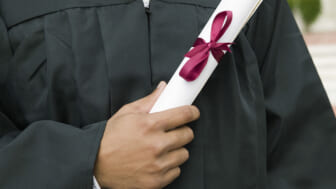 Mrs. Rock admitted that she, like many others, initially thought the moment was scripted until Smith “started with the obscenities” from his seat.

As far as Smith’s punishment for the incident, a 10-year ban from the Academy of Motion Picture Arts and Sciences, Mrs. Rock said, “What does that mean? You don’t even go every year.” 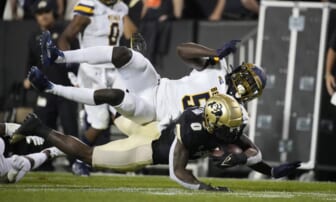 She added that she does not believe Smith should have his Best Actor Academy Award for his portrayal of Richard Williams in King Richard taken from him, however, she says her son deserves more of an apology. She noted that Smith made a public apology, but that he should have reached out for a more “personal” message.

In what was later described as “slapgate” in a live instant that stunned fans across the world and set social media ablaze, Smith slapped Chris Rock after the comic actor made a joke about wife Jada Pinkett Smith, comparing her to the character G.I. Jane, for which Demi Moore wears a short buzz cut. Pinkett Smith suffers from alopecia, an autoimmune disorder that results in hair loss.