Elon Musk bought Twitter—what does it mean for Black Twitter?

OPINION: If the racial discrimination lawsuits against Tesla are any indication, the social media platform could see an increase in toxic behavior against marginalized communities. 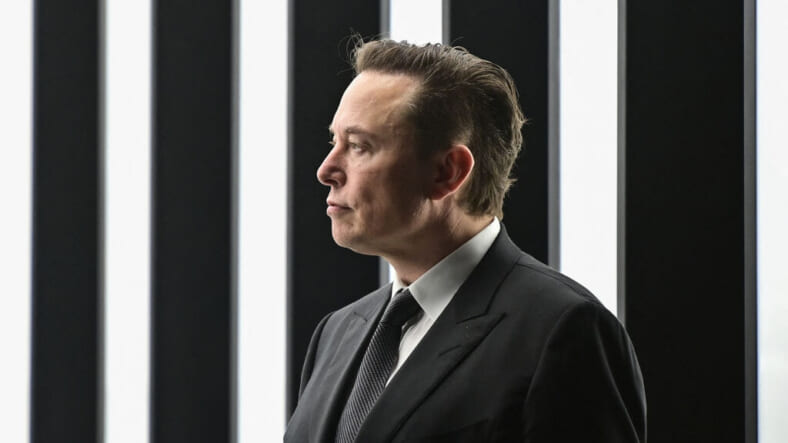 Tesla CEO Elon Musk is pictured as he attends the start of the production at Tesla’s “Gigafactory” on March 22, 2022 in Gruenheide, southeast of Berlin. (Photo by PATRICK PLEUL/POOL/AFP via Getty Images)

“You would hear n— this and n— that…It was the norm. It was Tesla’s tradition.”

Those were the words of Monica Chatman, a former employee of the motors company run by CEO Elon Musk. She shared her experiences, along with two other former Tesla employees, with the Los Angeles Times. 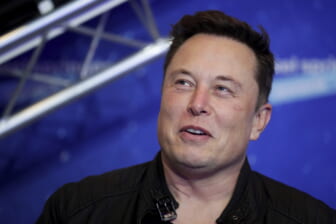 Also Read:
Elon Musk buys Twitter for $44B and will privatize company

The three ex-employees are party to one of at least two lawsuits filed against Musk’s Tesla, giving a clear depiction of what his leadership has resulted in: “As early as 2012, Black and/or African American Tesla workers have complained that Tesla production leads, supervisors, and managers constantly use the n-word and other racial slurs to refer to Black workers,” that lawsuit states, also noting a history of complaints about “swastikas, ‘KKK,’ the n-word, and other racist writing” across the company’s facilities and unfavorable treatment of Black workers.

These are not just claims from disgruntled ex-employees but experiences found so credible and plausible that the California government is bringing a discrimination lawsuit against Tesla on their behalf. This is separate from ongoing investigations by the U.S. Equal Employment Opportunity Commission (EEOC) probing Musk’s company as well. And it also doesn’t even begin to address the workplace safety issues that’s plagued Tesla for years or the consumer safety issues that have resulted in settlements and several government investigations.

Despite the ongoing allegations of racism facing his most prominent asset, despite his financing for the Twitter deal being contingent on the worth of that same asset, and despite his history of false statements, misrepresentations and personal attacks—despite it all—the Twitter board still claims it is in the company’s best interests to allow Musk to buy the social media platform, entering into an agreement to take Twitter private that would grant Musk complete and unfettered control of one of the most popular digital properties in our present history.

This feels like a perilous development for the typical Black Twitter user, especially considering the current state of society. But it’s far from an unprecedented scenario: Uber-rich and/or ethically questionable people have made world-shifting decisions before, and Musk buying Twitter isn’t going to be the last. While the likely outcome in the short term probably won’t include the end of Twitter as we know it (the deal will take three to six months to close), there are valid reasons for concern considering Musk’s history. Between Tesla, his space exploration startup SpaceX, and many other corporate creations, the most impressive portfolio Musk has put together remains the one built on targeting the less powerful and exploiting mostly Black people.

It’s rare for someone once declared a “total fraud” by the right-wing tabloid New York Post to become a neoconservative darling in just four years’ time, but with an ample supply of money and unmatched expertise in bullying, nearly anything is possible. Of course, Musk has already checked many of the right-wing’s boxes: Accuse people he didn’t like of being pedophiles without any evidence? Check. An admiration of Ronald Reagan? Check. Open disdain for government regulations or restrictions meant to protect consumers and investors? Check. Super pro-colonization (to the point he’s dedicated to colonizing another planet)? Check. He even checks the “draft-dodger” and “Twitter trolling rich guy” boxes, just like former President Donald Trump. That’s likely what spurred the NAACP to issue a statement urging Musk not to overturn Trump’s suspension on the website because that is a very real possibility now that one person is poised to make all the decisions regarding one of the most open-range social media platforms available online.

“Free speech is the bedrock of a functioning democracy, and Twitter is the digital town square where matters vital to the future of humanity are debated,” Musk said in a statement yesterday. “Twitter has tremendous potential—I look forward to working with the company and the community of users to unlock it.”

But what actual steps are Musk prepared to take to improve the experience of using the site? According to NPR and The Verge, Musk views himself as a “free speech absolutist” and supports making as much of Twitter as open-source as possible while ditching direct advertising in favor of cryptocurrency-supportive subscription models. Most of his complaints about how the company operates stem from his belief that not-explicitly illegal speech should remain on the platform, saying earlier this month: “If it’s a gray area, let the tweet exist.” Greenlighting that “gray area” could mean doing away with the very few safeguards that protect users from endless hate speech, misinformation and targeted harassment on Twitter.

Ultimately, there is no known concrete plan Musk has shared, even with the current Twitter CEO, Parag Agrawal. Asked about the possibility of Trump having his account restored, Agrawal told his staff at a meeting yesterday: “Once the deal closes, we don’t know which direction the platform will go.” If someone who used Twitter to cheer an insurrection that attempted to keep him in power is still in contention to remain on the platform, it’s likely all bets are off for other extremists as well.

All that looming uncertainty can easily precipitate a mass exodus, both from the staff supporting the website to the community using Twitter itself. Hashtags like #RIPTwitter and #DeleteTwitter continue to trend, and alternative social media site Mastodon has already received at least 30,000 new sign-ups, with more potential competitors primed to rise from this moment. Meanwhile, several prominent users are already openly contemplating their departure from the site. Some are quick to scoff at their concerns or mock them as conservative media has, but even Musk addressed it, tweeting yesterday: “I hope that even my worst critics remain on Twitter because that is what free speech means.” 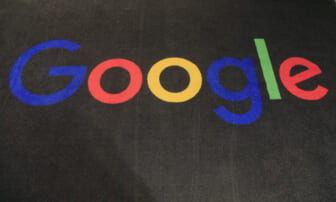 Some may truly believe Musk will operate in our best interests, in the same way people might have once expected Lucy to allow Charlie Brown to kick the football. Co-founder and former CEO of Twitter Jack Dorsey, for one, did not share in the collective dismay following the news. Instead, he shared a link to the Radiohead song “Everything In Its Right Place” and then a thread of tweets describing how “Twitter is the closest thing we have to a global consciousness” and that Musk buying the site is “the correct first step” to “Taking it back from Wall Street.”

If that pipe-dream doesn’t come into reality, though, a new era of social media will begin, and whether Twitter will be where people are running to or running from with their “consciousness” remains to be seen.

Whether the bulk of Black Twitter lives on or morphs into existence elsewhere is the most important question. After all, if there’s one tradition that lives on amongst Black people everywhere; it’s the ability to find new places to congregate and new ways to get these jokes off.

Correction, 4/27/22, 12 a.m.: An earlier version of this story misstated when a quote from Elon Musk was said. The story has been updated.

Juwan J. Holmes is a Brooklyn-originating journalist and multipotentialite in Washington, D.C. He is currently a contributing writer at Mediaite and Editorial Revolutionary of The Renaissance Project. He can be found on all platforms at @JuwantheCurator, and additionally at @JuwantheWriter on Twitter.